Keep an eye out fir these coins in your change. They could be worth a pretty penny.... 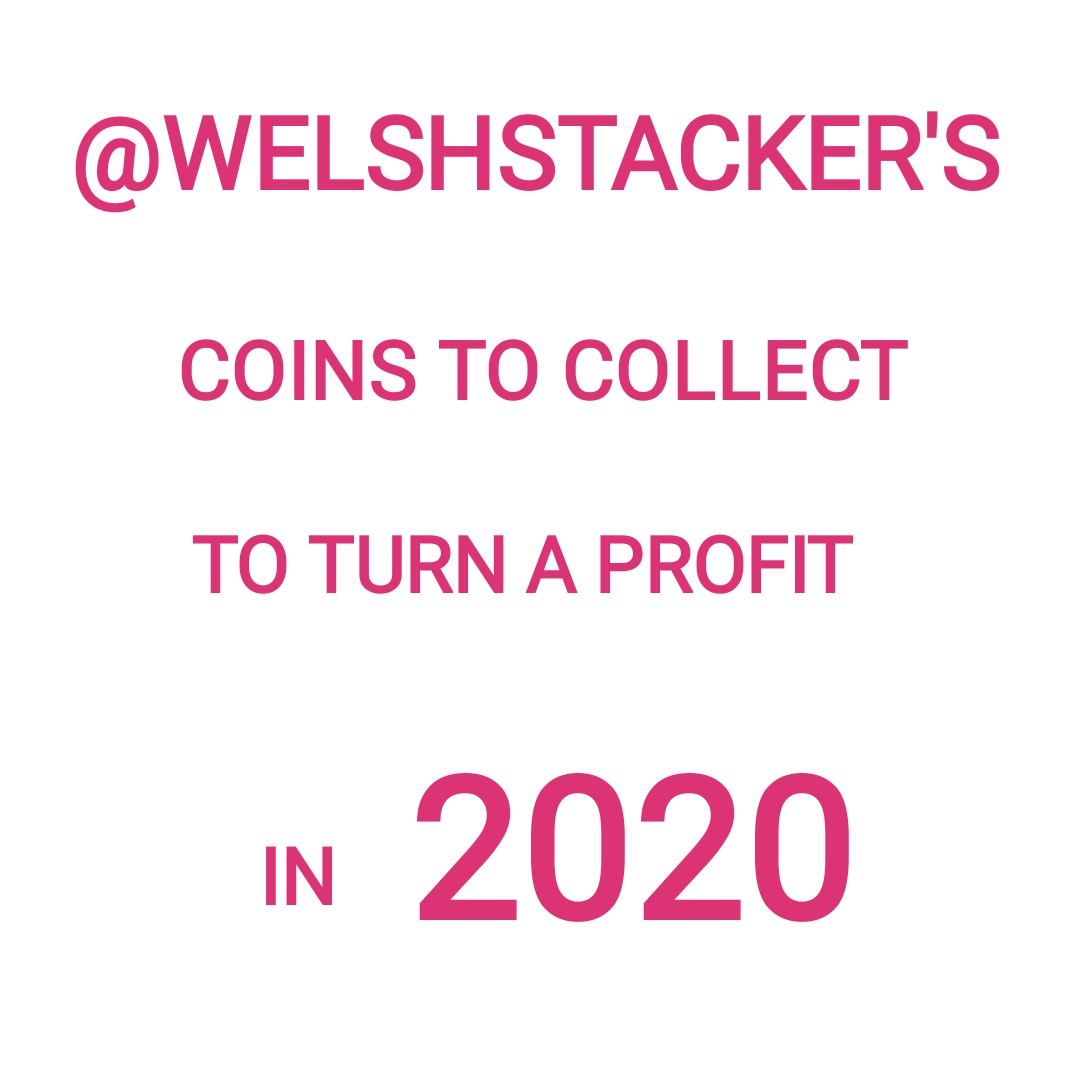 From Sherlock Holmes to Queen Victoria, check your change for these special designs and hold onto them for a tidy profit. Several limited edition coins which entered circulation in 2019 could be worth much more than their face value, so check your pockets and behind your sofas. New figures have revealed exactly how sought-after some 10p, 50p and £2 coins of the year available in the UK are. 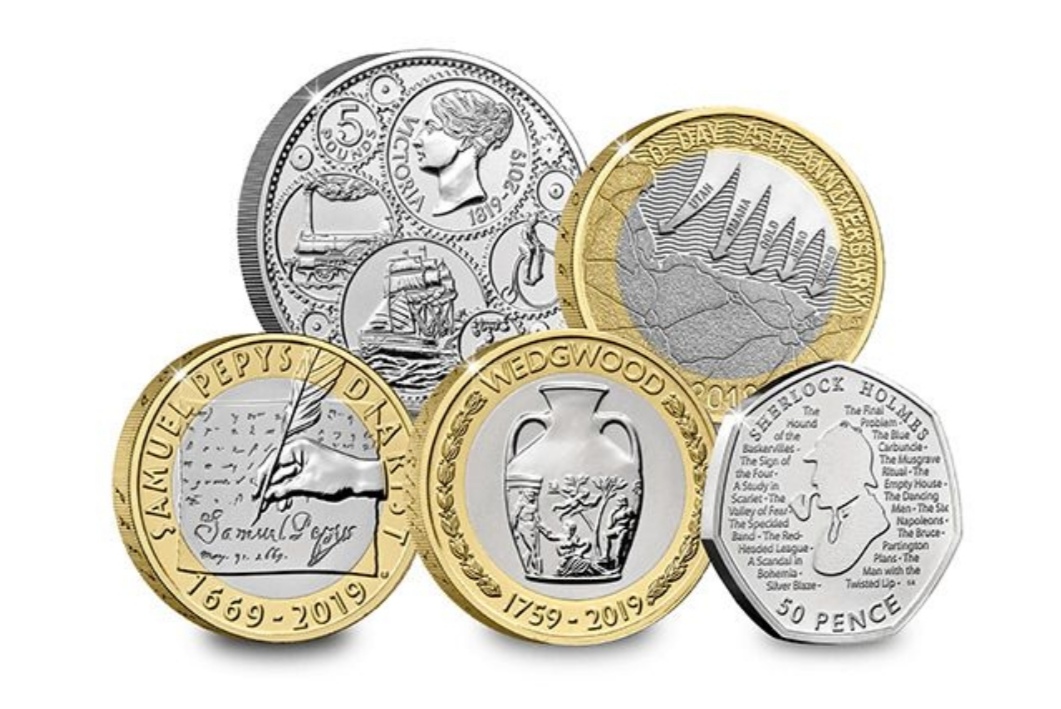 The Change Checker Scarcity Index has outlined which coins currently in circulation are the rarest, as well as those which could be worth much more than their face value. 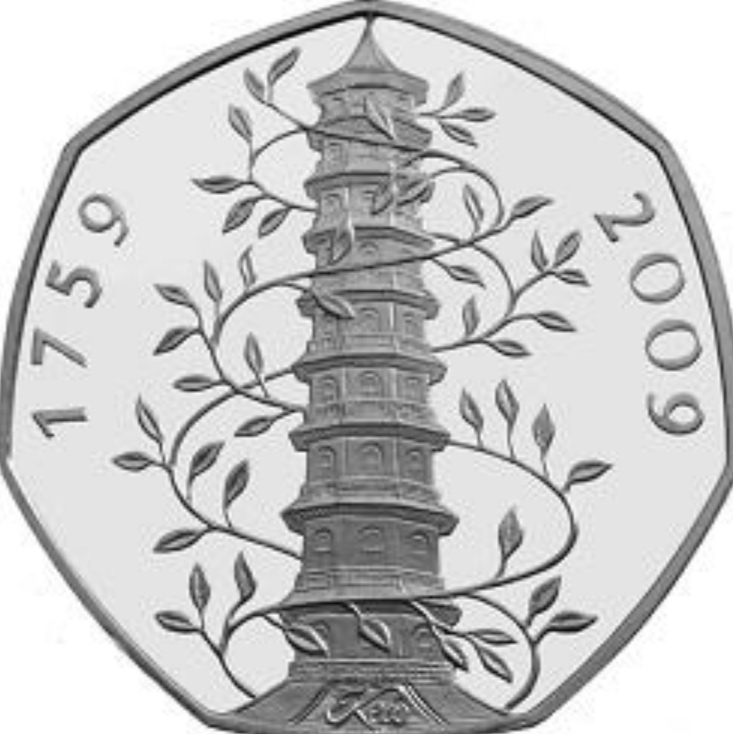 However, the Kew Gardens design 50 pence piece is still the most valuable among coin collectors. A total of just 210,000 Kew Gardens 50p coins were minted in 2009, making it one of the most sought-after coins in circulation.

So here's what to look out for this year.
Sherlock Holmes 50p 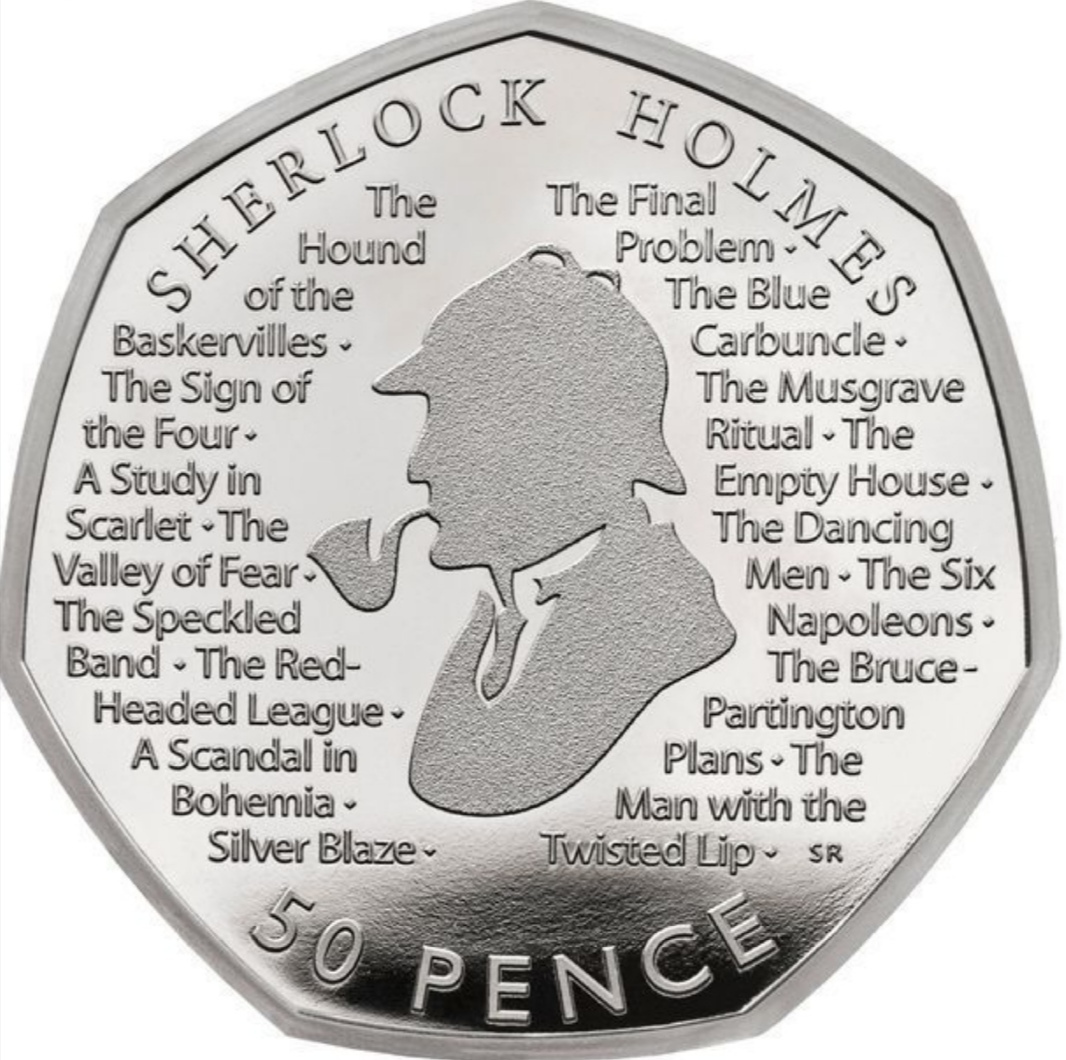 A classic Sherlock Holmes silhouette, complete with pipe and deerstalker hat, will appear on a commemorative 50p, marking the 160th birthday of Sir Arthur Conan Doyle. The image of the world-famous literary detective is surrounded by titles of Sir Arthur's stories, including The Hound of the Baskervilles and The Sign of Four. 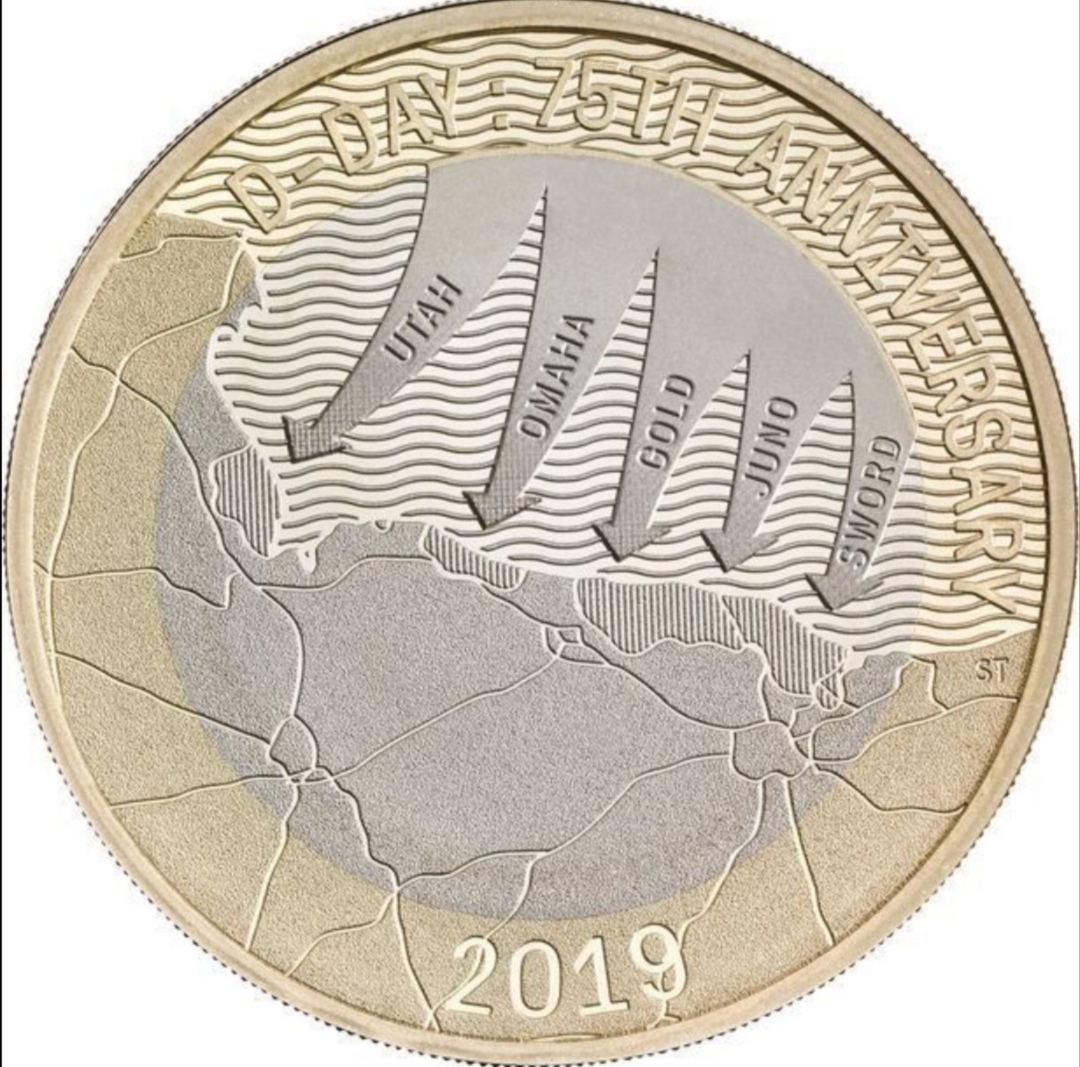 The 75th Anniversary of the D Day landings on June 6 will be marked with a £2 coin. The Allied Invasion of Normandy in 1944 was the largest seaborne invasion in history. The coin shows the locations of the Normandy landings, naming the beaches picked - Utah, Omaha, Gold, Juno and Sword. 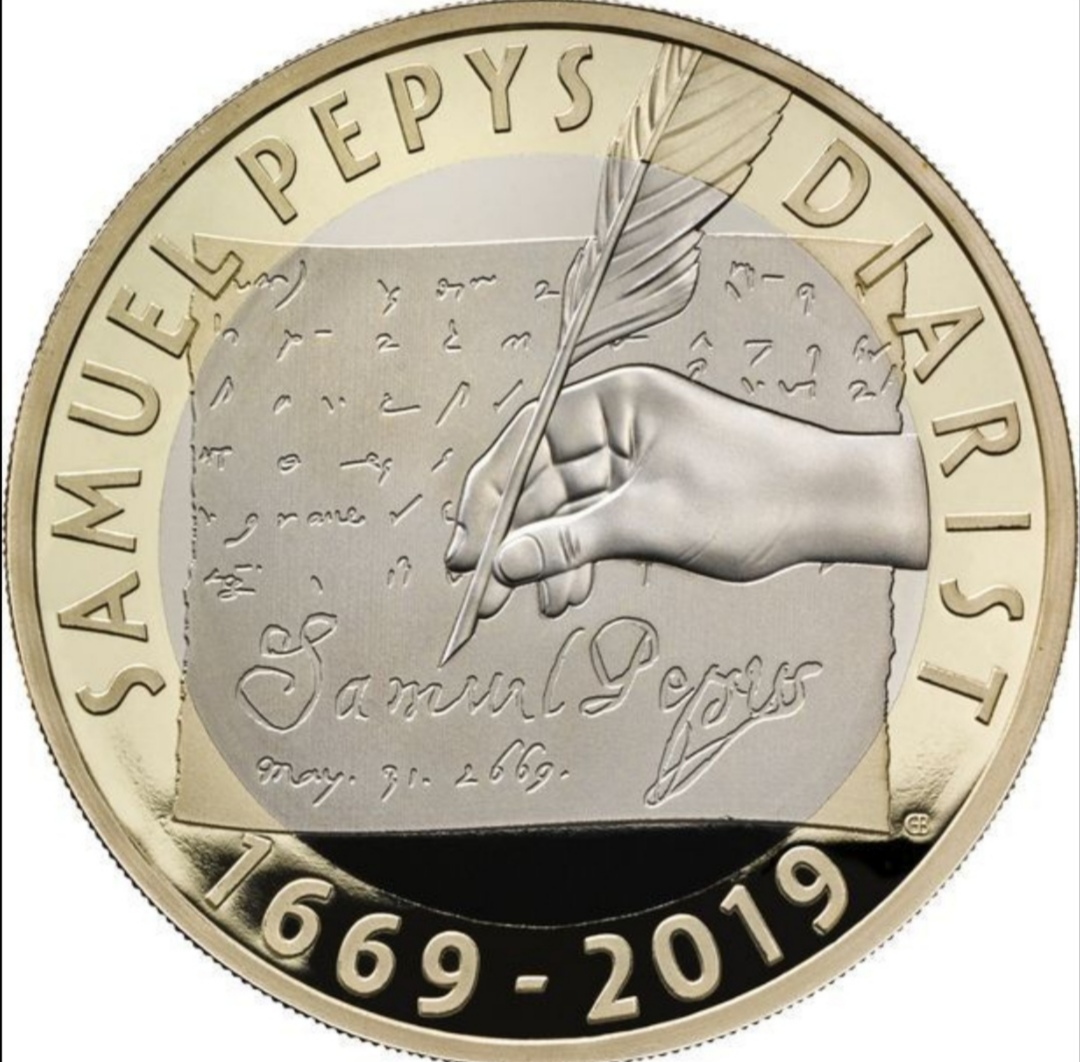 Diarist Samuel Pepys - who chronicled the Great Fire of London and plague - will also be honoured with a £2 coin, 350 years after his last entry. When news of the fire reached him, Pepys famously collected what valuables he could and then - to keep it safe - buried some wine and a Parmesan cheese. The cheese has never been found. 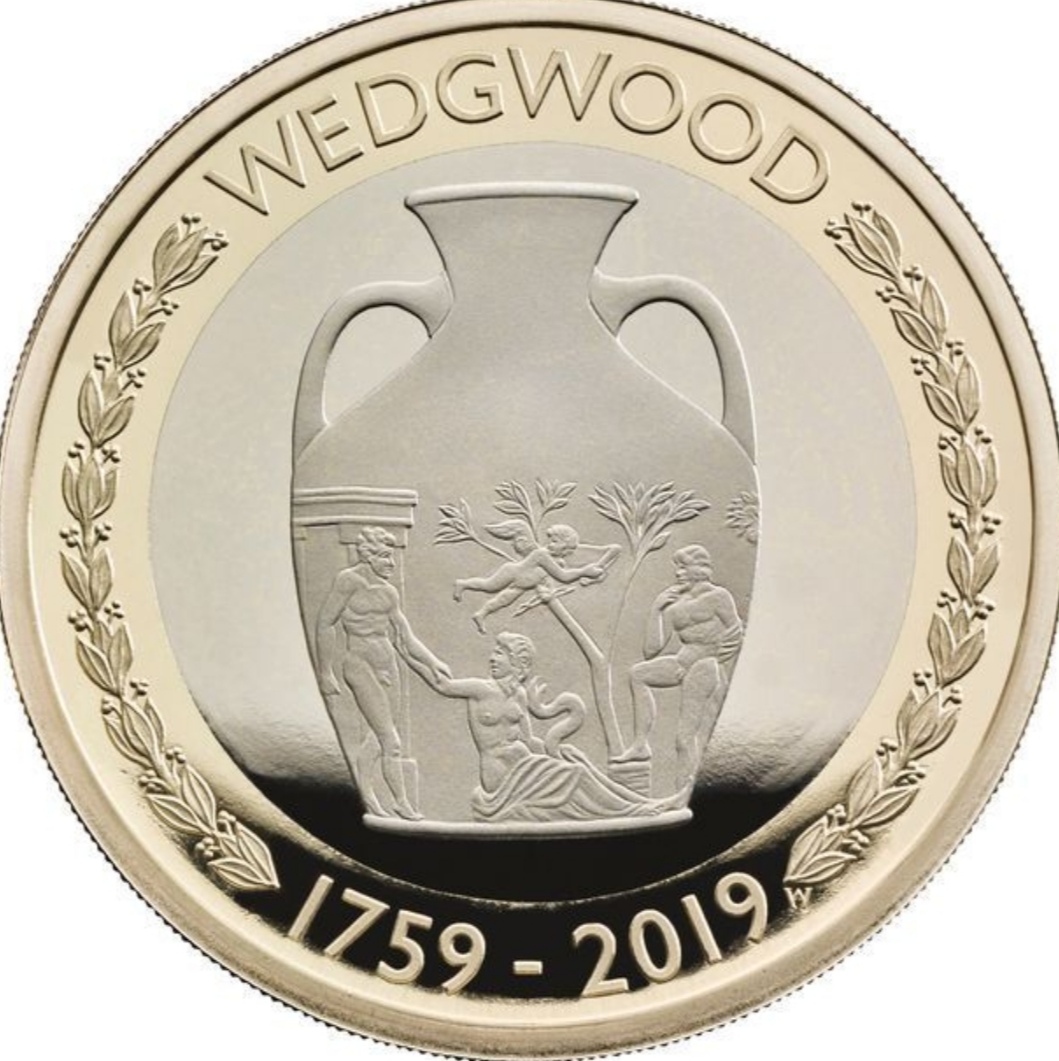 The 260th anniversary of the founding of one of the world's most famous pottery firms will also be celebrated with a Wedgewood pottery £2 coin. 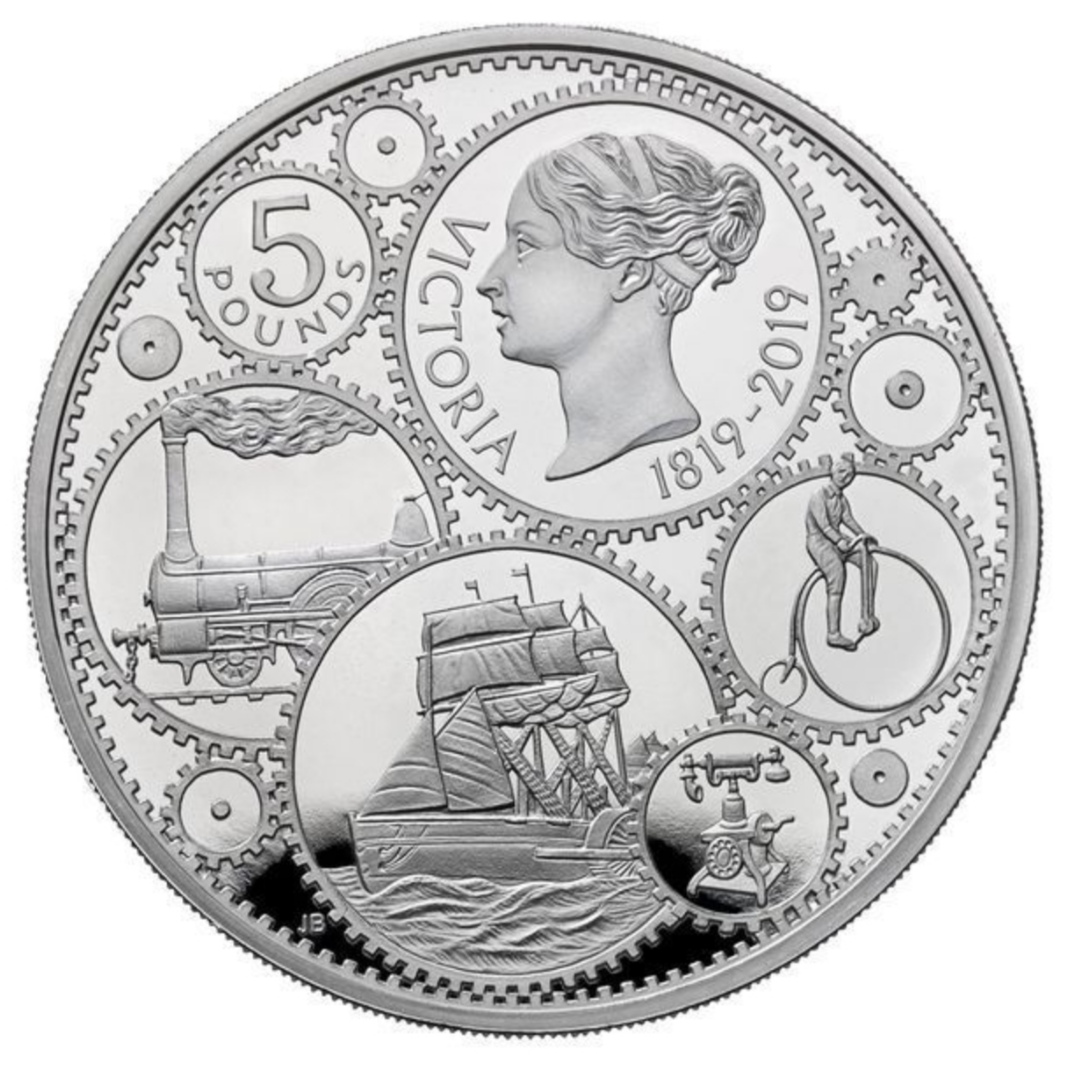 Queen Victoria, born in May 1819, will be featured on a rare £5 coin, alongside a telephone, a penny-farthing bicycle,and other icons from her six-decade-long reign. The issue of £5 coins is usually reserved for special royal occasions, with the last one released to mark the Duke and Duchess of Sussex's wedding in May 2018.

To appease the plagiarism police, the images of these coins were painstakingly copied from the ROYAL MINT website, unless otherwise sourced......