Okay okay that aside, been here for over 2 years whoo! Goddamn time goes by so fast. Even though I don't wanna do the "gift for steemit person I like/grateful for" again like last time because I took way longer on that than I should(I don't wanna go through that again dsfjksdf) I still wanted to do something special for this so I decided I'm gonna hold an art raffle! Anyone interested to join, please be sure to read the rules and all that I'll put at around the later half of this post 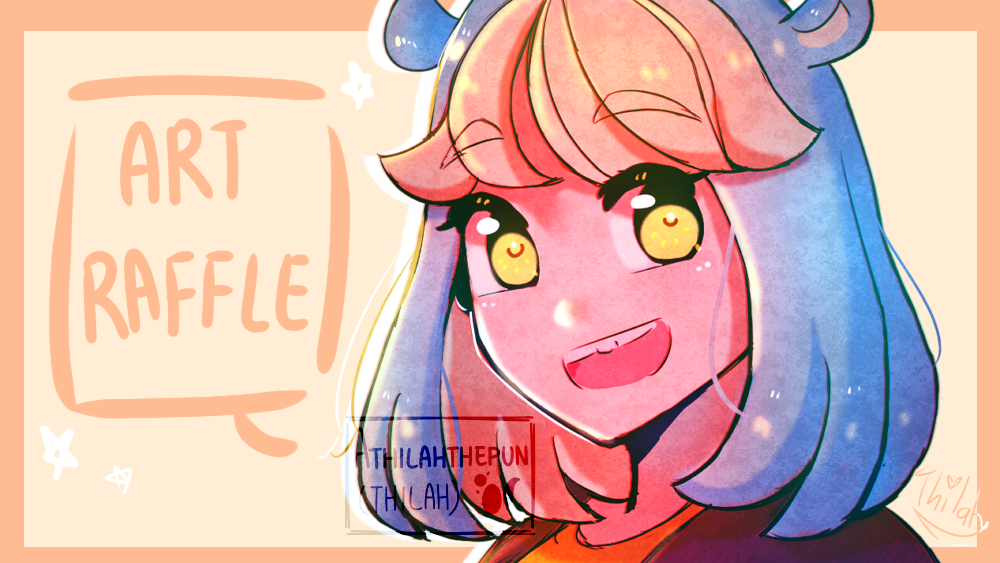 So what you'll win is a coloured sketch headshot similar to what you're seeing in the pic above(that I'll also show the progress shots for soon) though results may vary depending on what chara you want me to draw. I don't know how many peeps over here are interested in that kind of stuff aahh this is only my second time holding an art raffle(first time was in deviantart and it was a bit of a messtear) But I really do hope peeps join huu 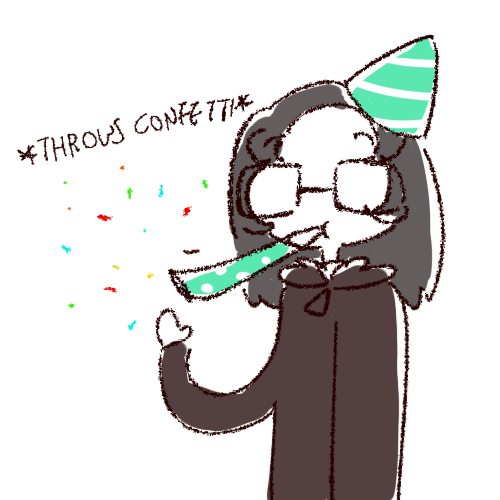 Now that that's out of the way, time for progress shots 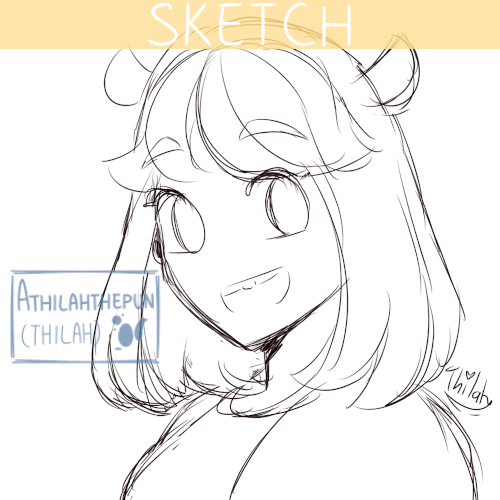 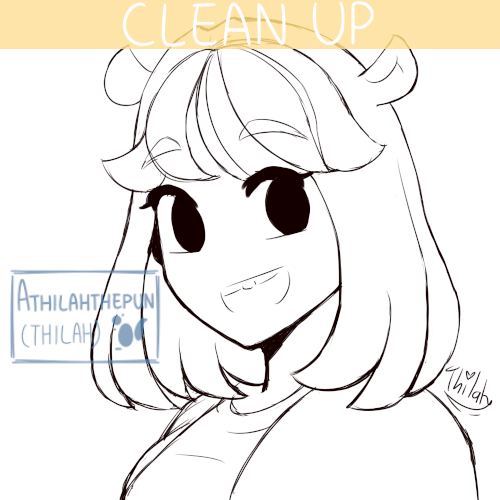 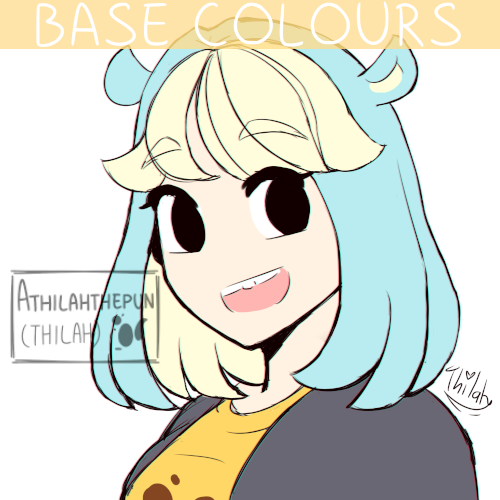 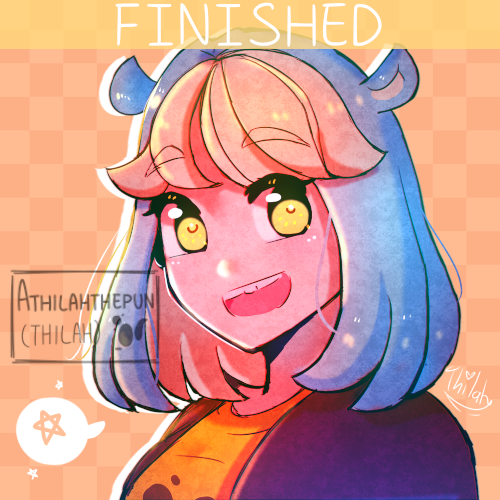 (This raffle sample is of my OC, Nup by the way~)

And let's head on to the rules and stuff

How to join/Rules(PLEASE READ CAREFULLY)

▸Comment "I wanna join the raffle"(or something along those lines) ▸AND either give a pic or name of who you want me to draw if you were to win the raffle It can be your OC, a chara from a show/book/anime or even a pic of yourself(please bare in mind of my art skills though. I'm not good at drawing muscular/old/mecha characters) You're allowed to change what chara you want to be drawn so long as you do it BEFORE THE RAFFLE ENDS(just edit your comment)

▸You DON'T have to be a follower In fact this raffle has two categories, one for the peeps who follow and another for peeps who don't! So that means there'll be two coloured headshots. So whichever category you're in, please don't follow/unfollow AFTER you make your comment while this raffle is open to avoid confusion. You're free to do that when the raffle is over

▸(OPTIONAL)Ways to get extra raffle numbers Upvote this post(+1), Resteem it(+1), Tell me a show you like(+1|MAX: 3)(You can list as many shows as you want but the most number of extra tickets you can get from that is 3. Oh and it's okay if someone commented the same show since people can like that same show)

▸Here's a template you can use

With explanation: I wanna join the raffle -Followed/Not following(please state which one you are) -Character I'd like to be drawn: [insert picture/name+name of show/book if they belong in one] (If it's your OC, please link/put the reference photo of them. Don't use pictures of fanart that don't belong to you. Again, only stating their name and source material is also okay! Oh, if it's a pic of you please also state that) -Contact: [discord/email/twitter(make sure your dms are open/etc.)] This is so that I can send an unwatermarked ver of your prize! This is not 100% a must to be given now, you could also send me at the end of the raffle if you win -[OPTIONAL]Upvoted/Resteemed/Show I like[Insert show]

▸Winners can use their prizes however they want EXCEPT claiming the drawing as their own work/removing my signature/selling it(either through merch or selling the art itself|Using it for sites like steemit is okay!)

And then I'll reply with your raffle number. Since this did the extra thing, the numbers it gets is: 1, 2(Not following category)

Then once the raffle is done, I'll use random(dot)org to pick the winners' number, get to drawing and then post it/send the winner their art

Sorry if what I wrote is pretty lengthy, I hope it's understandable enough and not that confusing. Well, that's it for the post! Thanks for checking it out and joining the raffle if you are! Goodnight~