It appears the rumors about Justin Sun and Steemit Inc were not totally unfounded.

There was an interview with Sun where he asked him about this topic. Sun not only did not deny it but he basically confirmed it.

He talked about the active acquisitions while also mentioning one they invest in.

Here is some of what was said.

Sun: We are backing the projects but we are not the person who leads those projects.

Interviewer: This applies to Steem and Poloniex.

Sun: Yeah. Yeah. So ah and and also Wink.

Sun then goes on to add this:

And also Steem, we haven't said anything about Steem yet. So, its all, like, in commercial discussion. We havent released any news.

Sun appears to confirm that is some kind of investment that either went to Steem (I presume it applies to Steemit Inc) or will be going there.

Take a listen for yourself. This part starts at about the 20 minute mark.

As exciting as this is, there was other information that came out from the Steemit Inc team. @aggroed held a Witness Forum with the team on there. We heard a few things discussed that I feel are important.

The first has to do with scaling. Aggroed asked @vandeberg about it. He is one of the blockchain developers for Steemit Inc. He went on to say that, while not able to give a precise transactions per second or how much traffic Steem could handle, that he feels Steem can scale better than most, if not all, other blockchains.

When pressed on the order of magnitude that the blockchain could handle, he did say that he believes it would be well beyond a 10x from here. The reason why it is so difficult to answer is because not all transactions are the same. They will vary in size and scope.

Either way, the point was clear: Steem's ability to scale, according to one of the main developers, outpaces most of what is out there. This is something that should be encouraging to everyone.

There was also a lot of discussion about SMTs and Communities.

The hope on Communities, according to @elipowell, is that they go fully live in the next 60 days or so. They are staging it in and one of the things that will accelerate it is for the user base to post in the communities. The goal is to have real world, thriving examples. 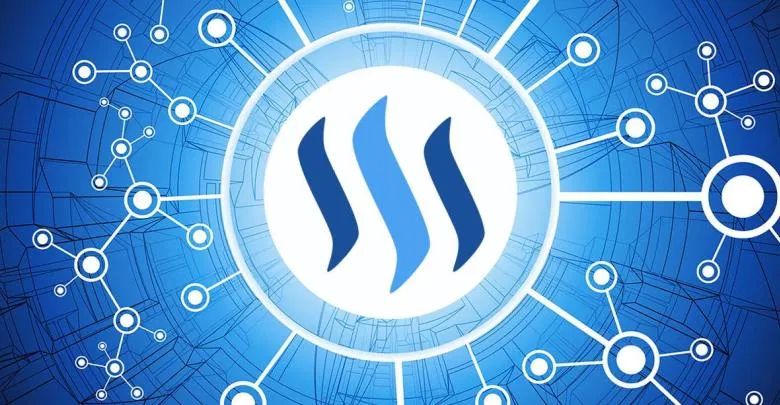 Another piece that Eli reveled is that Hackernoon is looking into the possible use of Communities to adjunct their website. This is a fairly decent sized community and would be a great addition to the Steem platform.

Finally, the question that most everyone is wondering is when will SMTs go live? When is the hard fork going to take place?

Vandeberg also took a shot at this one stating they are still uncovering some bugs in the software. While he would love to get it out as soon as possible, this is not going to happen until they believe there will be a seamless release. As long as they are still finding some glitches, they are going to keep updating and setting up new testnets.

One point he did make is that he is optimistic that it can take place before the Bitcoin halving that is taking place on May 12th.

Thus, we could see SMTs live within the next 90 days.

Here is the full recording.

There we have it. Information that came straight from the different sources. Justin Sun has a serious interest in Steem and is putting some money up to back that. Communities and SMTs are moving forward and the belief by both Eli and Vendeberg is they can be live in the next 60-90 days.

A lot of great stuff happening at this time. Things are getting very exciting.

If you found this article informative, please give an upvote and resteem.