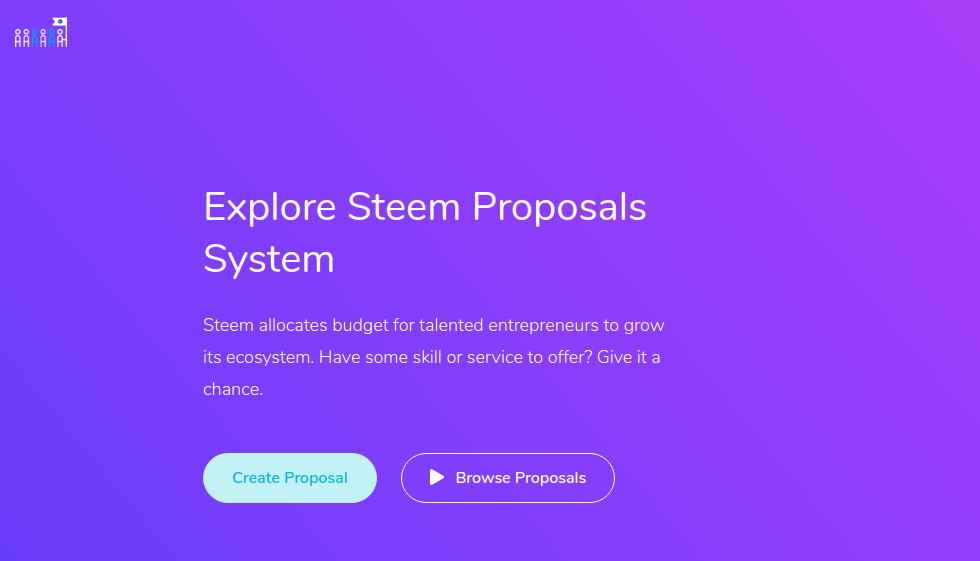 The Steem Proposal System (SPS) has been mostly used for development purposes so far. Although it is not the only thing it could/should be used for, I will concentrate on the development side in this post, and will discuss the other use cases on another post later this week.

There is no hard requirement for any kind of proposals made through SPS. However, lots of stakeholders agree that mostly, development proposals should be opensource to deserve their vote.

Why is that so important?

In my opinion, for the two reasons below:

Funding a closed source project means having a single point of failure (or a few). If the project owner(s) decide to terminate the project or, for a reason or another they are unable to maintain it, all previous fundings will have been pointless. On the contrary, an opensource project can stay alive and evolve as long as anyone is interesting in working on it.

Since votes can be earned but can also be removed, it is important for a worker to actually show that things are getting done. In my opinion, going the utopian.io way and writing posts pointing to commits and pull requests on Github is the way to go. Which better way to see that code has been written than by actually seeing the code?

Once again, although I strongly believe on the necessity of opensourceness for SPS projects, this is my point of view and everyone is free to vote according to one's own standards.

The return proposal has been very volatile these past few days. Especially today with a formidable jump from 14 to 21M SP. While I believe the bar is currently too high and these fast changes can hurt development, I also think it will stabilize over time. The fact that funding can stop as fast as it started is actually a necessary part of the SPS, and acts as a kind of defense mechanism against abuse.

SBD is piling up, unused

I have seen this argument a lot recently, and I'm really surprised about that. The SPS budget is financed by stakeholders through inflation. It's better not financing any project if they are not deemed worth it (according to each individual definition of worth) than financing them because of a lack of better options. That's why the Return Proposal exists. Those funds can still be used later on to fund other projects or get burned, and in the meantime, they are not being sold, avoiding additional downward pressure on the price.

Reaching out to stakeholders

Sometimes, the reason for not voting a project is not a lack of interest for the said project but a lack of alignment between the priorities of the project owner and those of the stakeholders.

Creating a community to bridge those who make proposals with the major stakeholders could be a great way to get feedback and an easier channel to reach them in general. Before Communities release, a Discord channel could be used for the same effect.

I hope we can have a healthy discussion on this topic on the comments, and keep this as drama-free as possible.