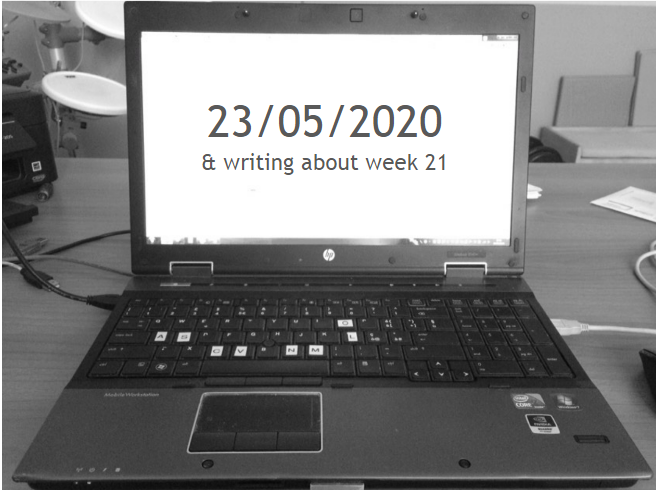 I join the game of @steemitblog, and I'm happy to speak about my discoveries on this week's blockchain, they could also be useful to someone. So let’s start 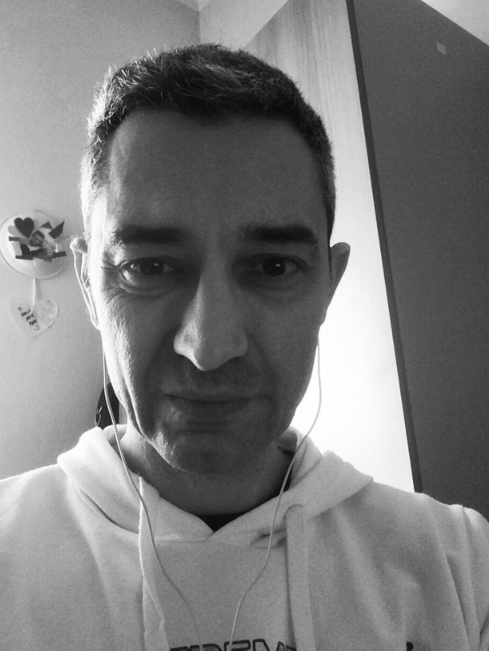 23/05/2020 - Today is Saturday, I did some housework and I released the first version of my song called GRAND STAR. Week 21 has passed. This has been another week of smartworking. I only went to the company one day. I did some of the "NZEB construction" course, while I remained completely still with the "energy certification" course.

About me and blockchain 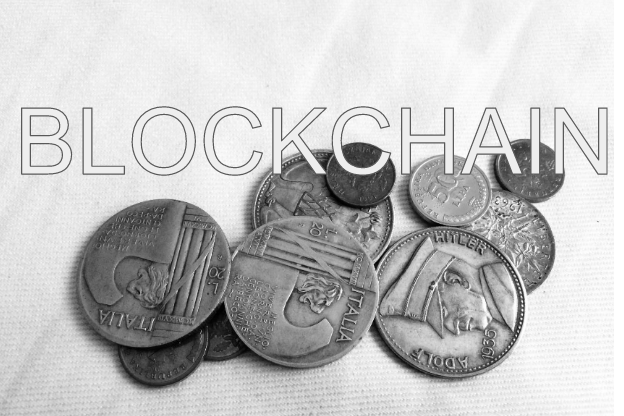 This week I carried on my knowledge of blockchains a little bit. Below I write what happened significantly in the world of blockchain this week, in my opinion.

2-A new STEEM Hardfork has been announced

4-I inquired about TronLink, it seems to me a good wallet, I think I'll try to use it.

6-ranking of the POW (proof of stake) blockchains with the largest Marketcap. In first place there is BITCOIN, in the second ETHEREUM, in the third BITCOIN CASH.

who knows what awaits us for next week