Clearing that Garden Path with Beer

Also I'm not 'Clearing the Path using Beer'. Sometimes you need a good headline just to make someone look, and if you are reading now, it did the job, ha!

Life is quite mundane for the most part and I can’t do cool things all the time, so today it was time to clear that path once and for all as it has been bugging me for a while. 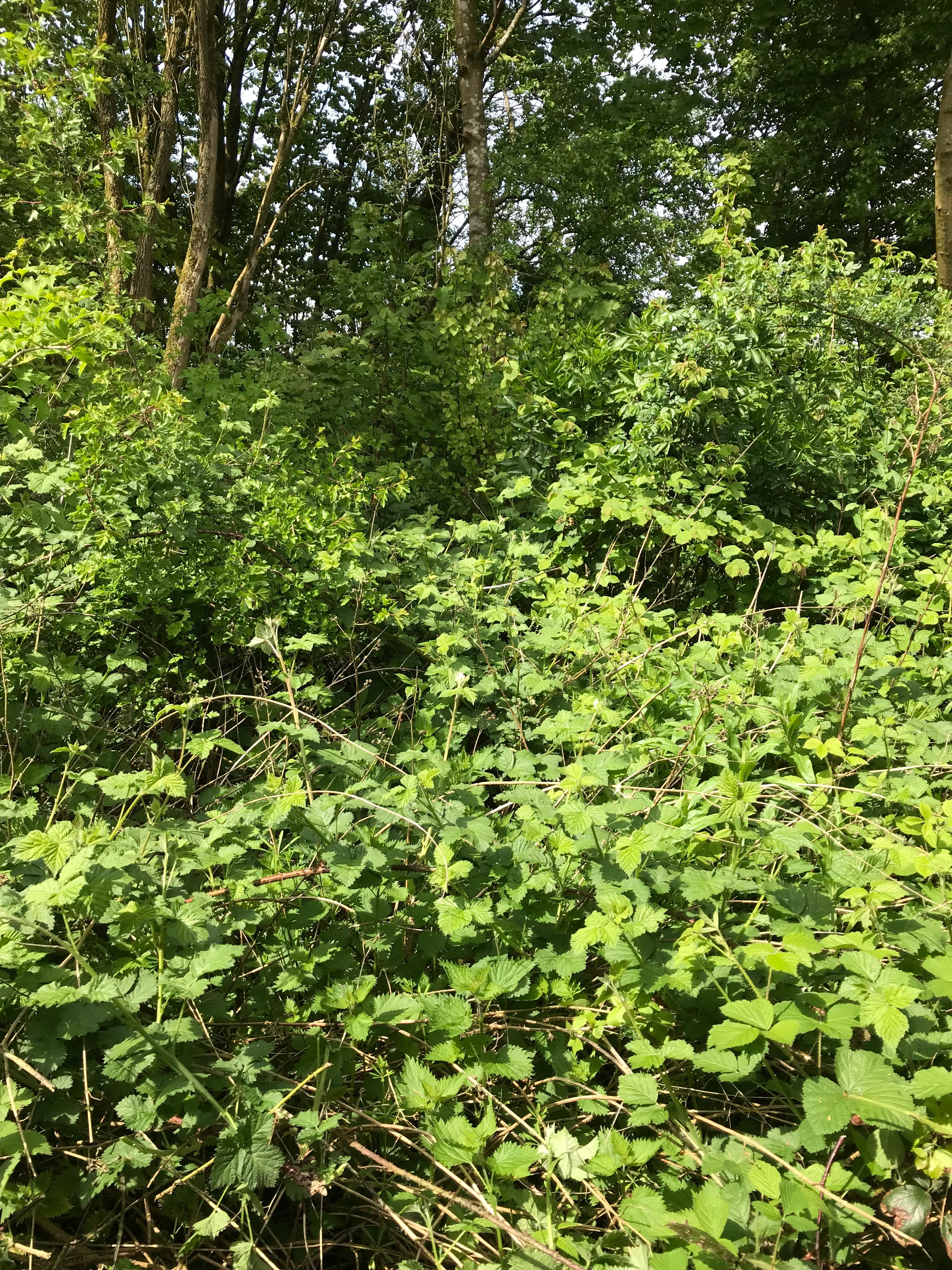 If you look at the cover picture, this is NOT the path, but the view from ‘the path’. It is full of exotic blooms, a positive delight to the eyes with its nettles, thistles, spiky things, weeds and rampant growth but I can’t do a thing about it as it belongs to the council.

The path is where my property starts and these weeds just don’t get it, they want to invade me! One good thing about this monstrous weed mess is that you can’t walk though it without getting some serious stings; burglars won’t be coming this way.

For the longest time I have been threatening to clear the mud and dense crap off this walkway, and today I finished it. I had been clearing it 4 paving stones at a time for the last few weeks, simply because it is intensely boring, and it irritates my acid reflux problem with the constant bending over. 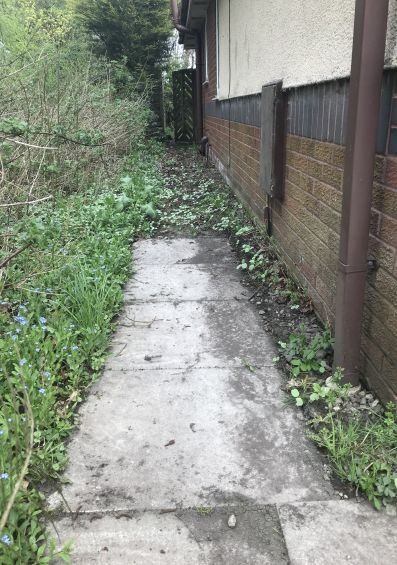 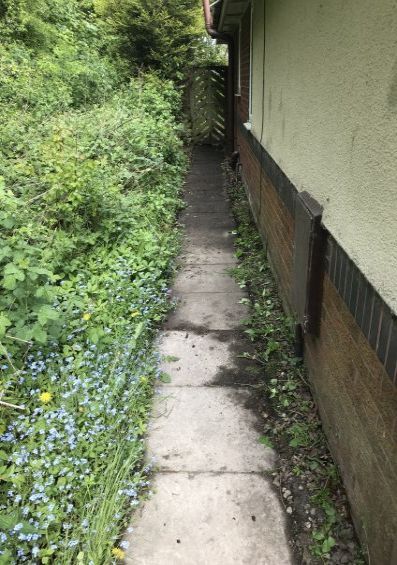 Here’s a picture from April, with only several paving stones cleared and other one today with all of them done. I feel as though I have achieved a little something over the wilderness, at the cost of acid repeatedly rushing into my throat several times. I'm sure last night's beer wasn't helping me. 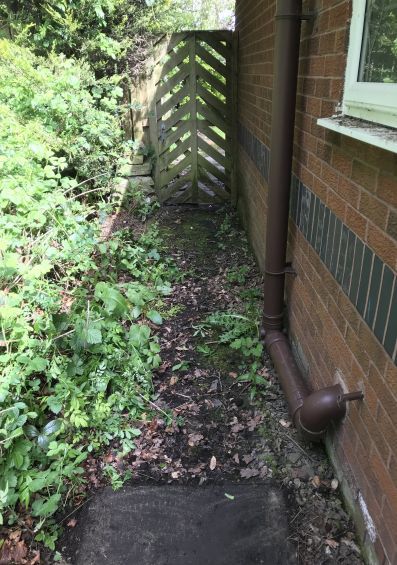 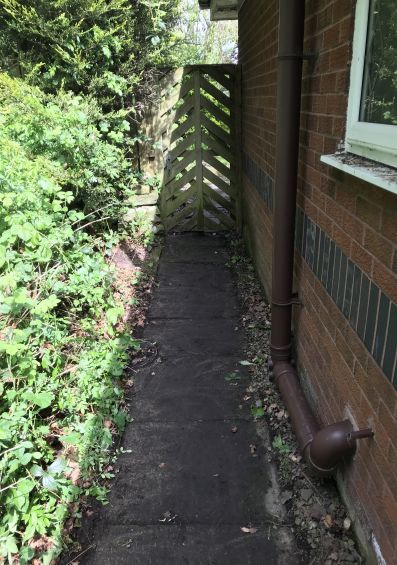 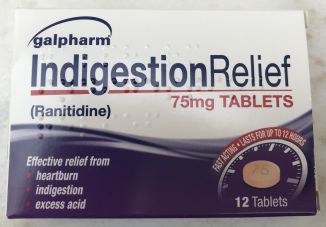 It does help to have a Ranitidine based tablet handy and some milk to wash it down, as it is considered to be an alkaline base. Why people buy Zantac and other brand named anti-acid’s is really beyond me. This ‘Asda’ cheap brand is £1.50 a pack, yet Zantec is over £3. Same active ingredient and same potency at 75mg, so who cares about the brand? It’s just going down your throat!

No milk in the house today though, just an empty beer bottle.

Speaking of that beer…, last nights beverage was ‘Leffe Brune’ and was really nice, but only a Type 2 beer which means I was ‘Choking all night with Acid Reflux’ as well as today too. At least it didn’t give me a hangover; It did give me a hell of a buzz though, 6.1% and 750cl. Don’t they do these in small bottles?

I’m sure @daan has already done a review on this one as it hails from Belgium. I’m starting to think drinking ‘Type 1’ beers is all a dream, my imagination or both. I will have to keep trying different ones or revert back to the excellent ‘Tripel Karmeliet’ for my alcoholic beverage needs.

All photographs where taken by myself.