I am having a crazy time at work and I am so exhausted lately that I just pass out every Day 😜 so I hope to post more as I miss it SOO much. 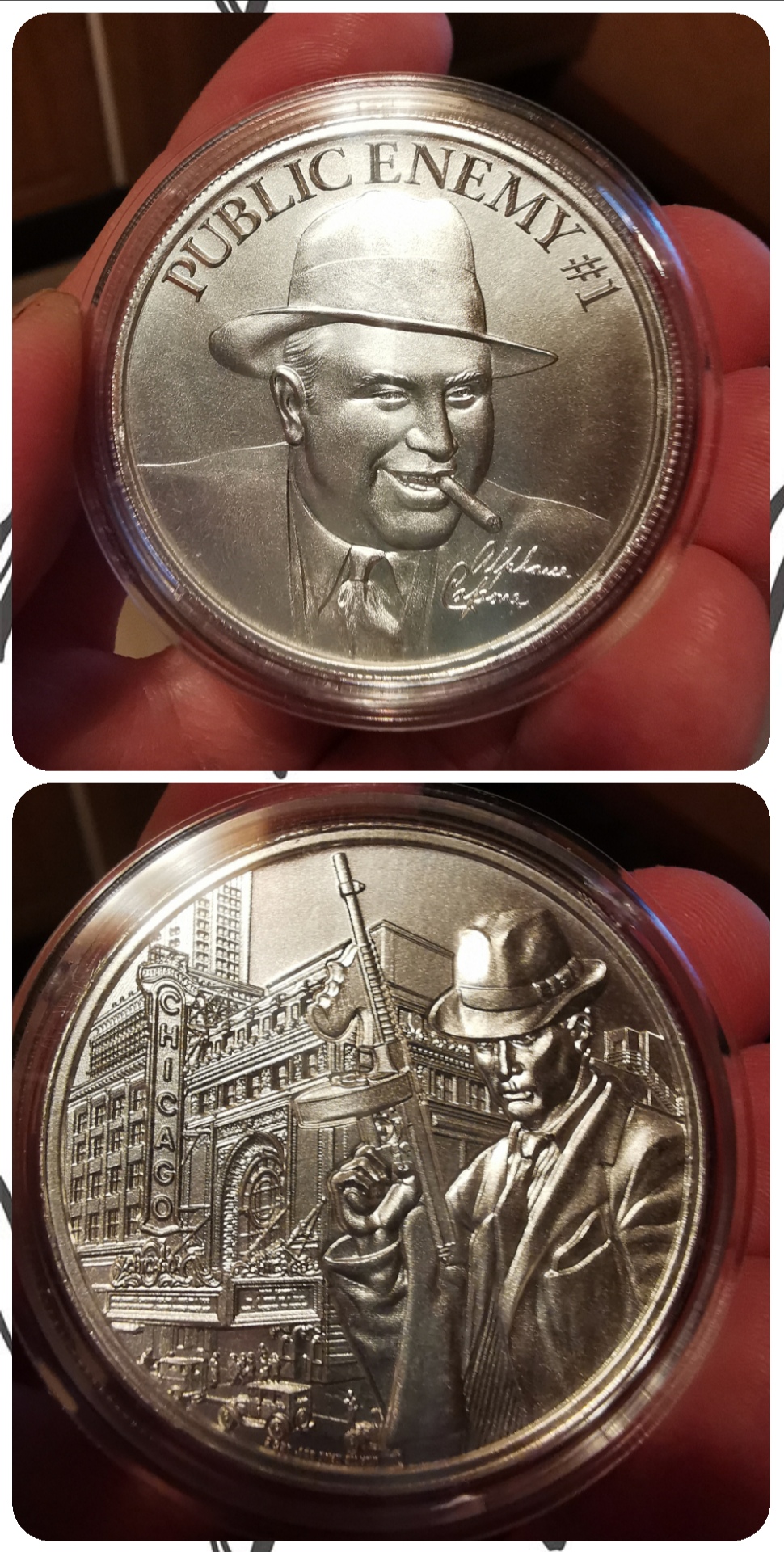 In 1899, Alphonse Capone was born into an Italian immigrant family in Brooklyn New York. At age 14, Capone quit school after hitting a teacher, and instead, got his education by working for gangster Johnny Torrio. In 1918, while working as a bouncer, Capone made a derogatory comment about a woman in the bar. Her brother overheard the comment and took a knife to Capone’s face, slashing him multiple times. It was forever scared, and that is how he earned the nickname “Scarface.”

After ascending to the top of the Chicago mob, Torrio appointed Capone as his right-hand man, and upon his retirement, Capone took over the Chicago mob. It was 1925. Al Capone dealt with his rival Chicago gangs with brutal violence. The most famous example was his 1929 St. Valentines Day Massacre of the Bugs Moran Gang. By 1929, Al Capone was the most famous gangster in America, and in 1930, he was declared “Public Enemy #1” by the Chicago Crime Commission.

President Herbert Hoover ordered law enforcement to find a way to prosecute him to end his reign of crime. Elliot Ness, a U.S. Prohibition Bureau agent was sent to Chicago to try to arrest Capone on prohibition charges.

While Elliot Ness and his famous team of “Untouchables” was unable to charge Capone with prohibition violations, they were able to destroy his bootlegging business. Capone was finally charged and convicted on tax evasion charges. Al Capone was sentenced to 11 years in a Federal penitentiary. Capone became one of Alcatraz’s most famous inmates, but only served about half of his sentence due to good behavior and failing health.

He spent the balance of his life in Florida Palm Island mansion with his wife Mary Mae, and died on January 5th, 1947 at age 48.

Capone is one of the most notorious American gangsters of the 20th century and has been the major subject of numerous articles, books, and films. Particularly, from 1925 to 1929, shortly after Capone relocated to Chicago, he enjoyed status as the most notorious mobster in the country.

Capone cultivated a certain image of himself in the media, that made him a subject of fascination. His personality and character have been used in fiction as a model for crime lords and criminal masterminds ever since his death. The stereotypical image of a mobster wearing a blue pinstriped suit and tilted fedora is based on photos of Capone. His accent, mannerisms, facial construction, physical stature, and parodies of his name have been used for numerous gangsters in comics, movies, music and literature.

Features an iconic image of Alphonse Capone in a pinstripe suit and fedora, smoking a cigar along with the trademark smile and Capone’s signature in the lower right field. 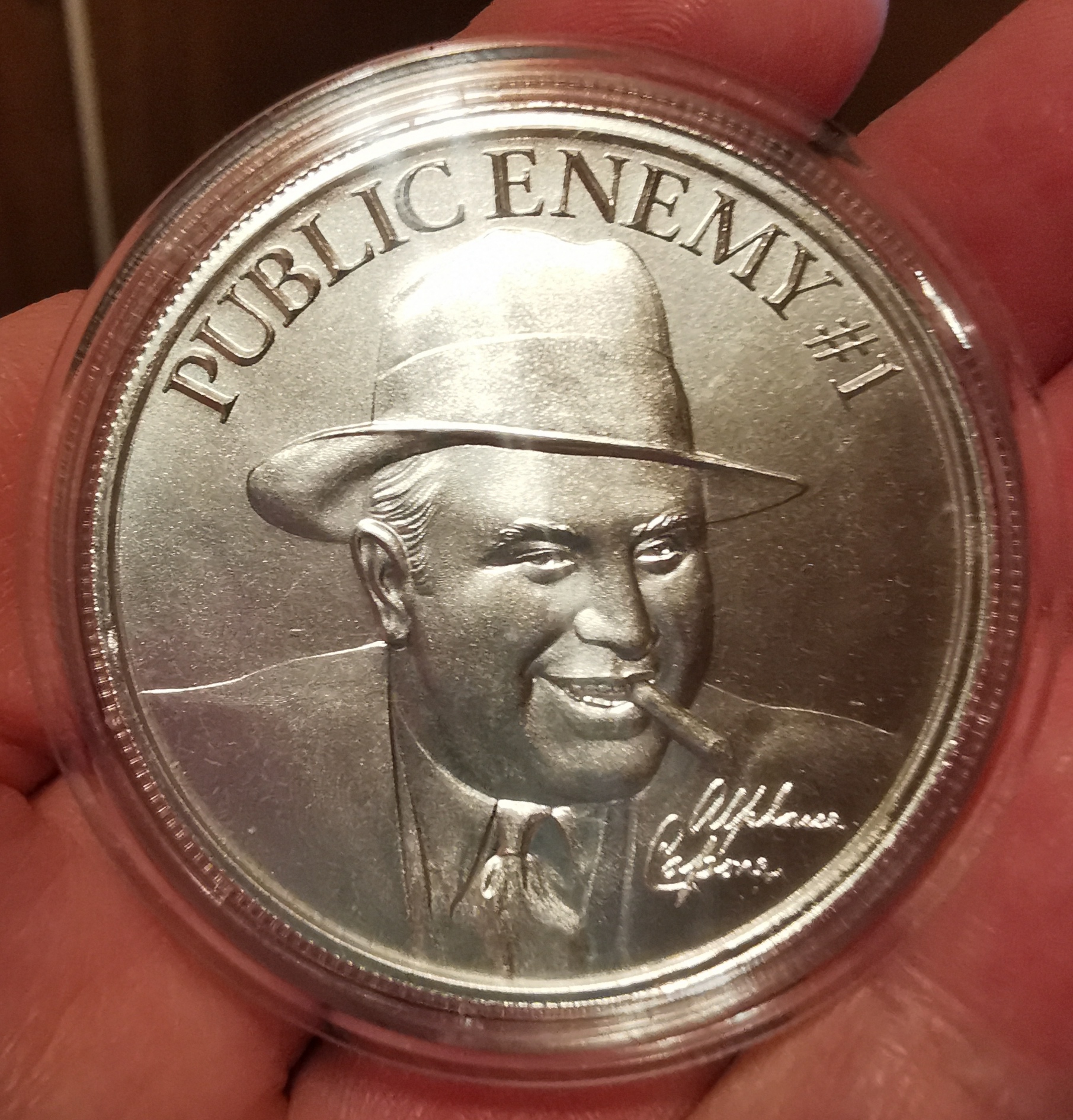 Displays a portrayal of one of Capone’s gangsters with a tommy gun in hand, and the famous Chicago theater in the background, sculpted in beautiful fine detail. 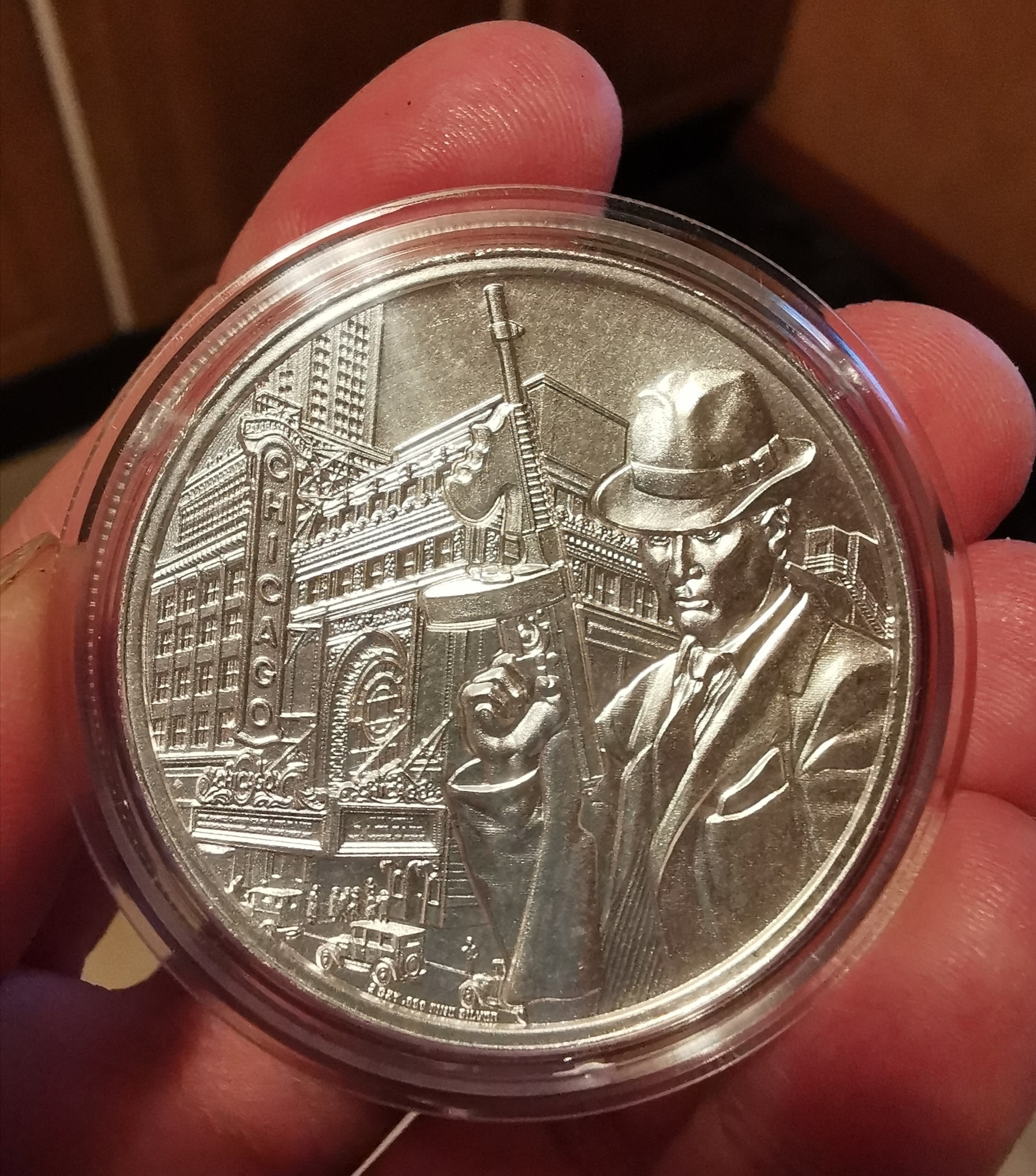 Isn't this just the coolest? 😎😜 Lol It was a Nice surprise and I honestly never seen this before, didn't know they did silver like this... Maffia.. Lol 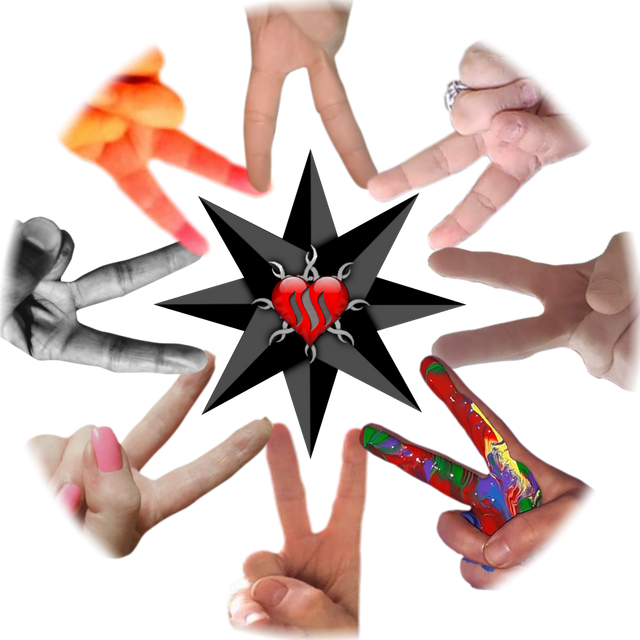 And totally infected by Stackitis 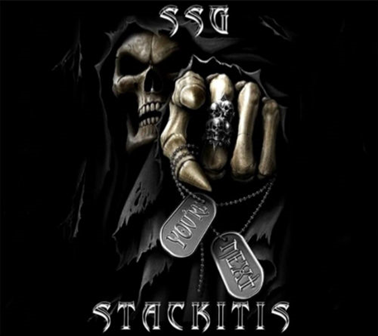 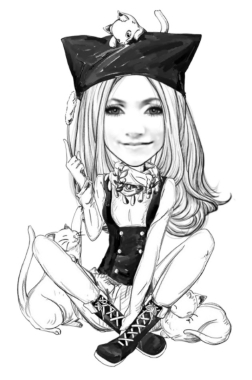 🌸Just happy about life and Thankful for all the blessings in it! 🌸 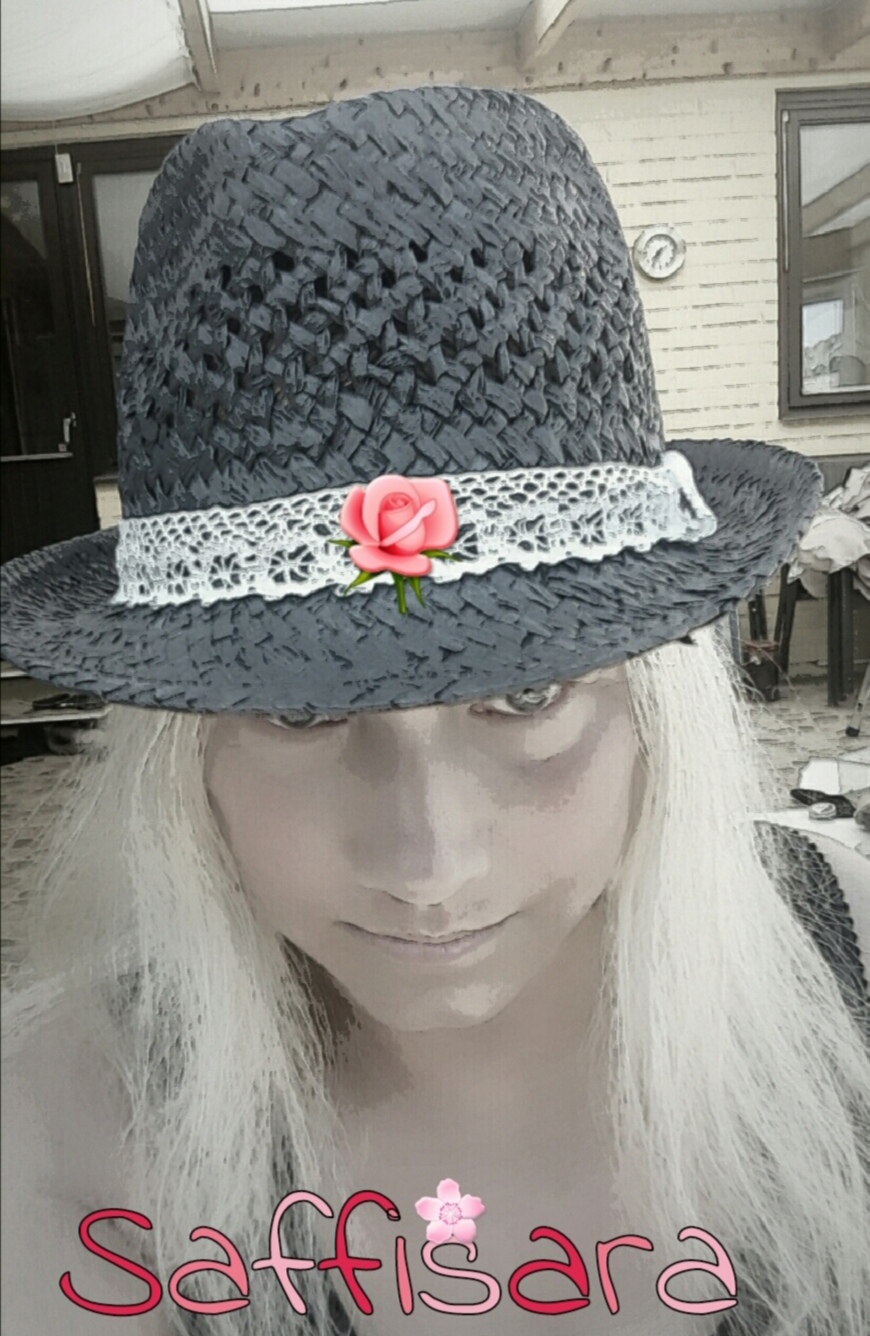 @saffisara :Passionate about reading YOUR posts and commenting. Loves to laugh and take pictures. AND I'm a Hug Lover! Remember Every day is a #haturday

🌼All pictures are my own and taken by me 🌻