"The 1923 Monroe Doctrine Centennial Half Dollar was promoted by the California film industry in connection with the First Annual Historical Revue and Motion Picture Film Industry Exposition. The topic of the coin was the 100th anniversary of the Monroe Doctrine, which stated that efforts of European countries to interfere or establish new colonies in the west would be viewed as acts of aggression. The Doctrine had a long standing impact on U.S. foreign policy."

"The obverse design of the Monroe Doctrine Half Dollar features portraits of James Monroe and John Quincy Adams, who were both instrumental in formulating the Doctrine.

The artist and medalist Chester Beach is generally credited with the designs for the obverse and reverse of the coin." 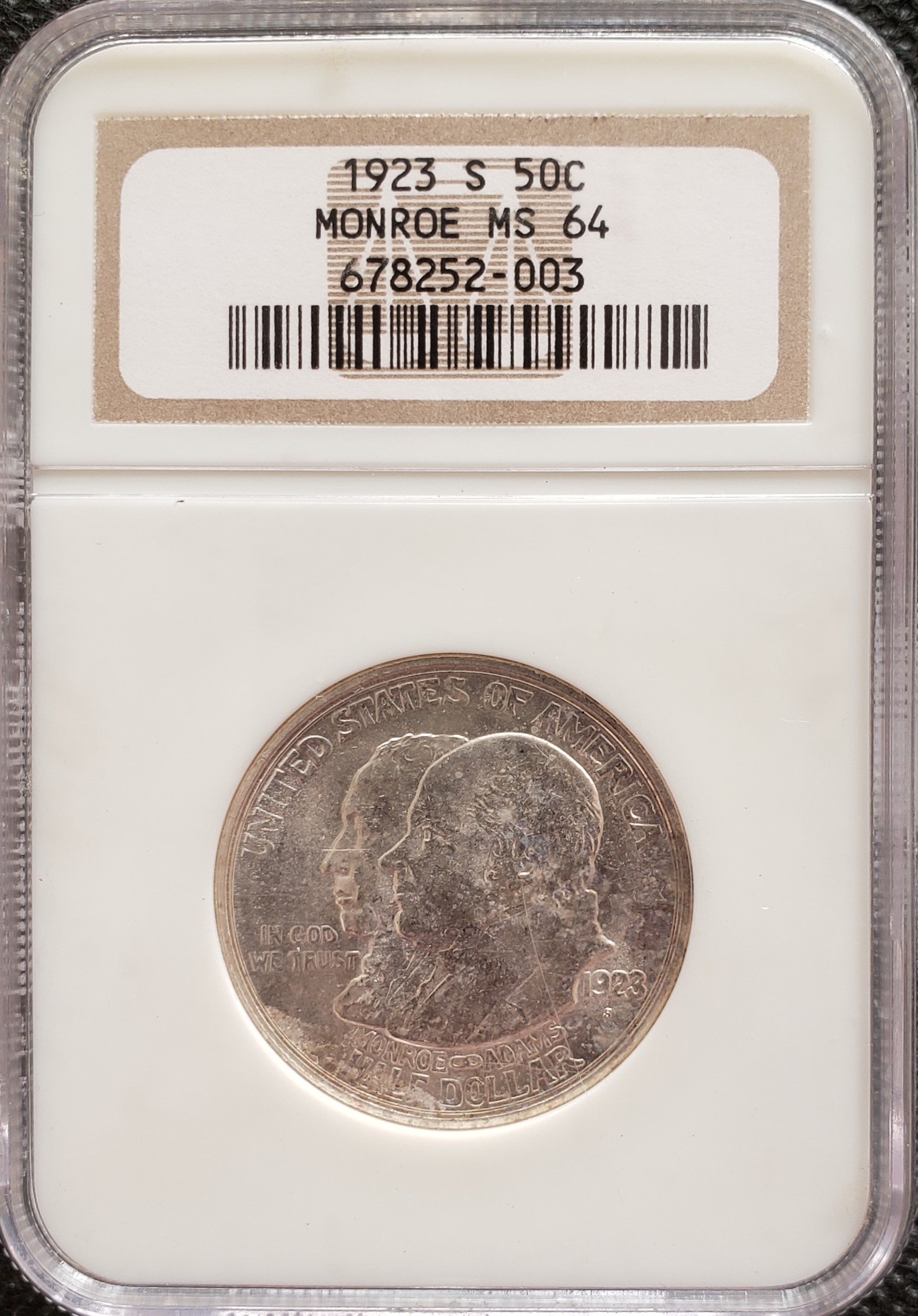 "Depicted on the reverse are two female forms in shapes resembling North and South America. This image is said to have been copied from a medal created by Ralph Beck in 1899 of the same theme." 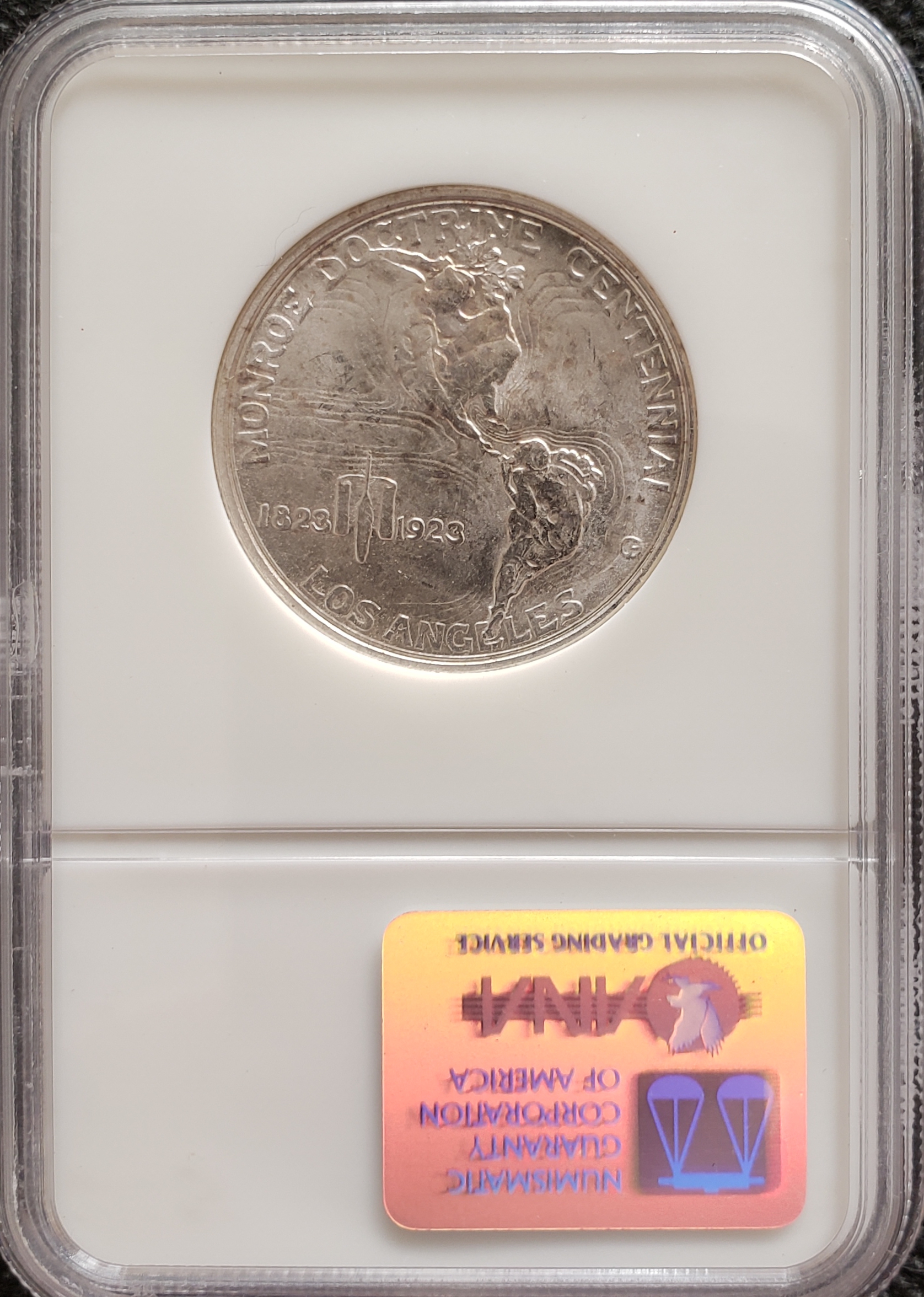 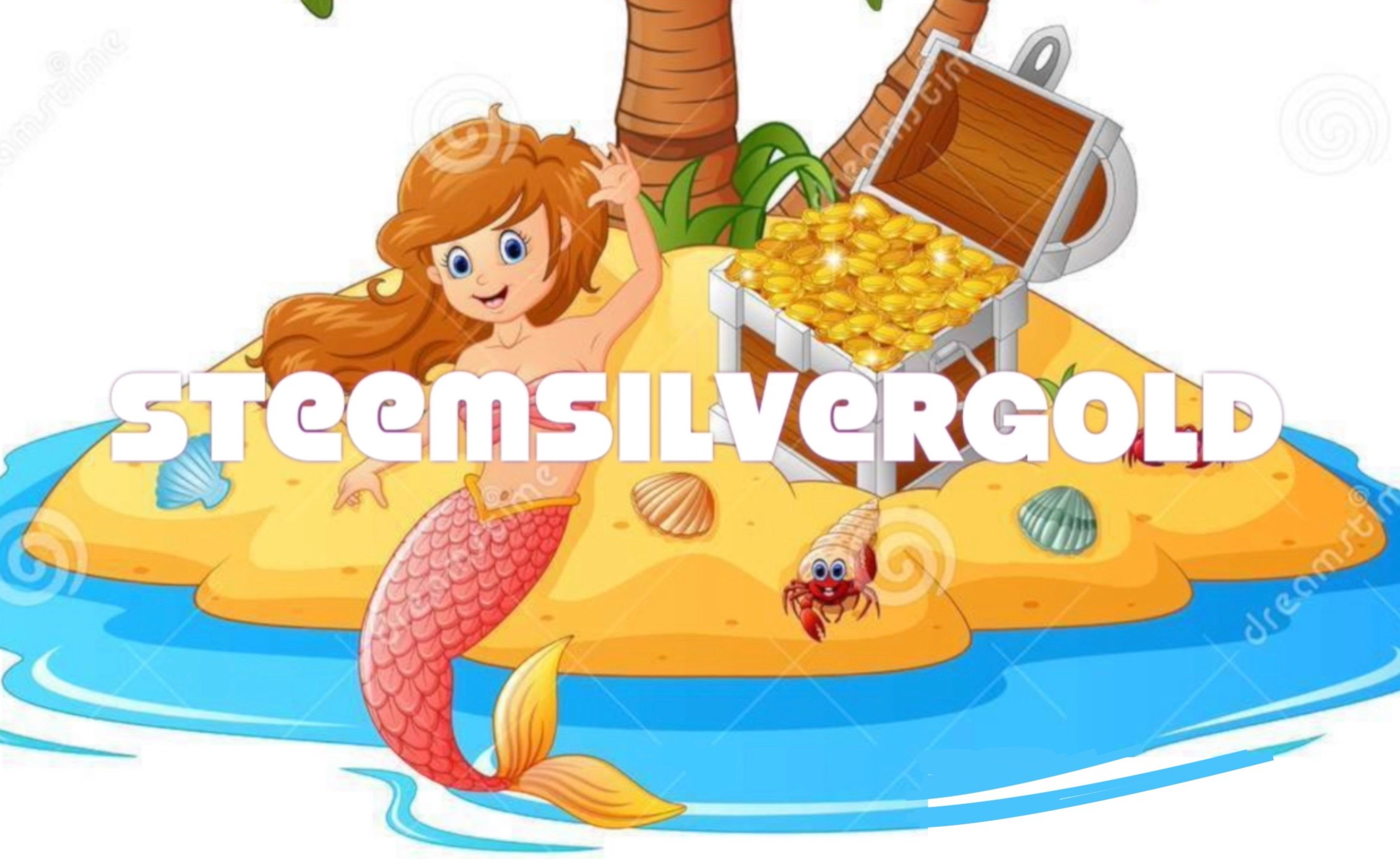