Steemit Amps Up Their Censorship

Yes folks, Steemit has yet again amped up their censorship efforts.

What has once supposed to be a championing platform in decentralized social media has been getting increasingly worse with their censorship...

First, it was the obvious blocking of content from specific accounts - many of whom were witnesses voted in by the community.

Then, I encountered my first censorship when some of my posts disappeared from Steemit’s front end. However, they were still accessible via their links / via notifications for votes on them.

Yesterday, I posted Steem Vs. Hive: Which Is The Superior Platform? on both Hive and Steem.

Today, it is not to be found on Steemit.

See all these votes below? They were on that post. 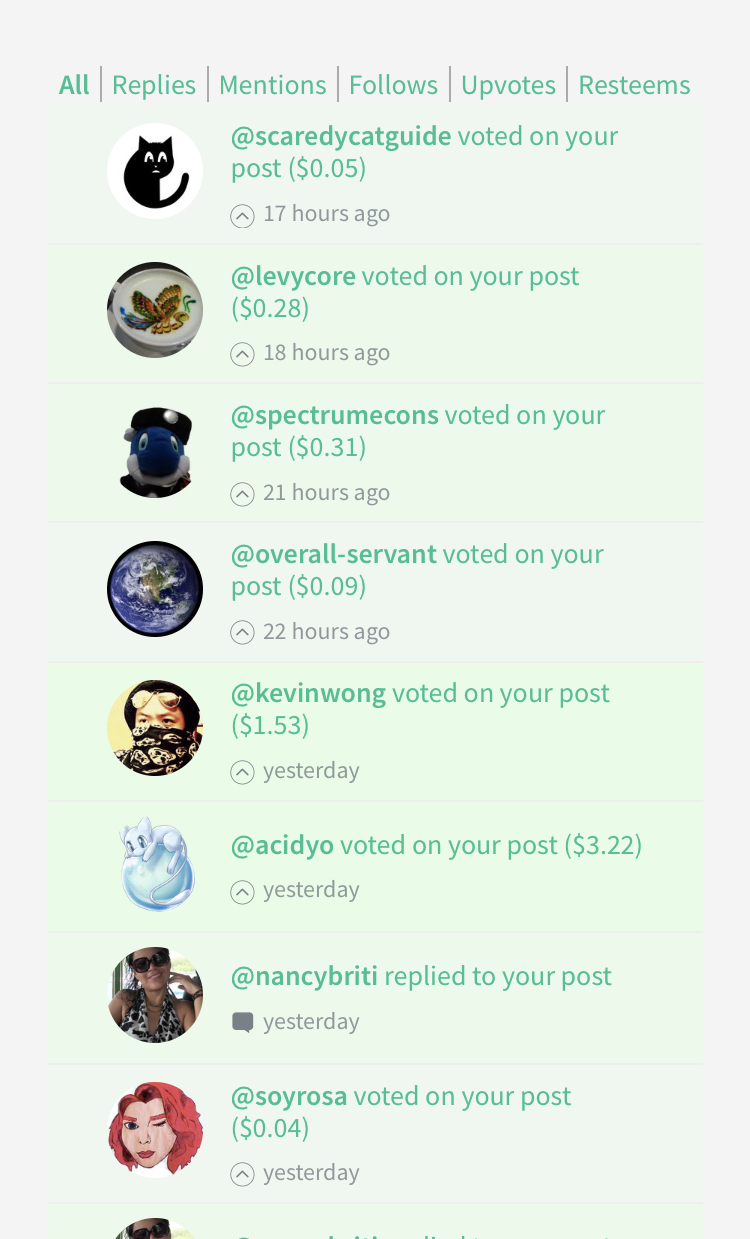 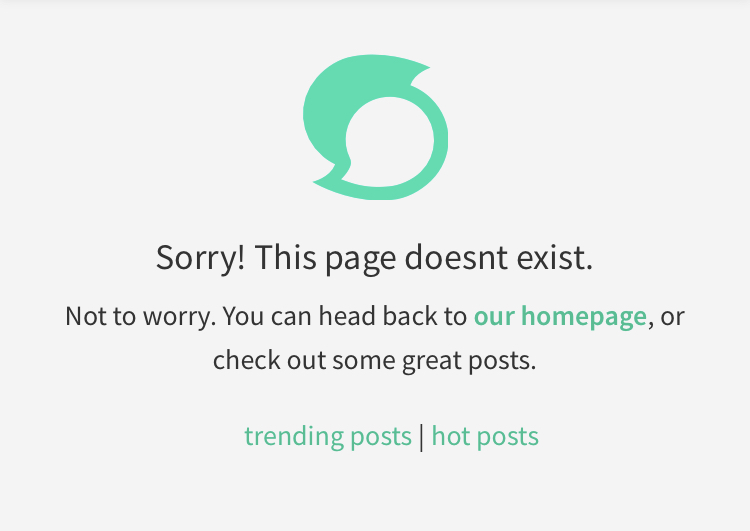 Interestingly enough, I can actually see the comments that were left on the post... 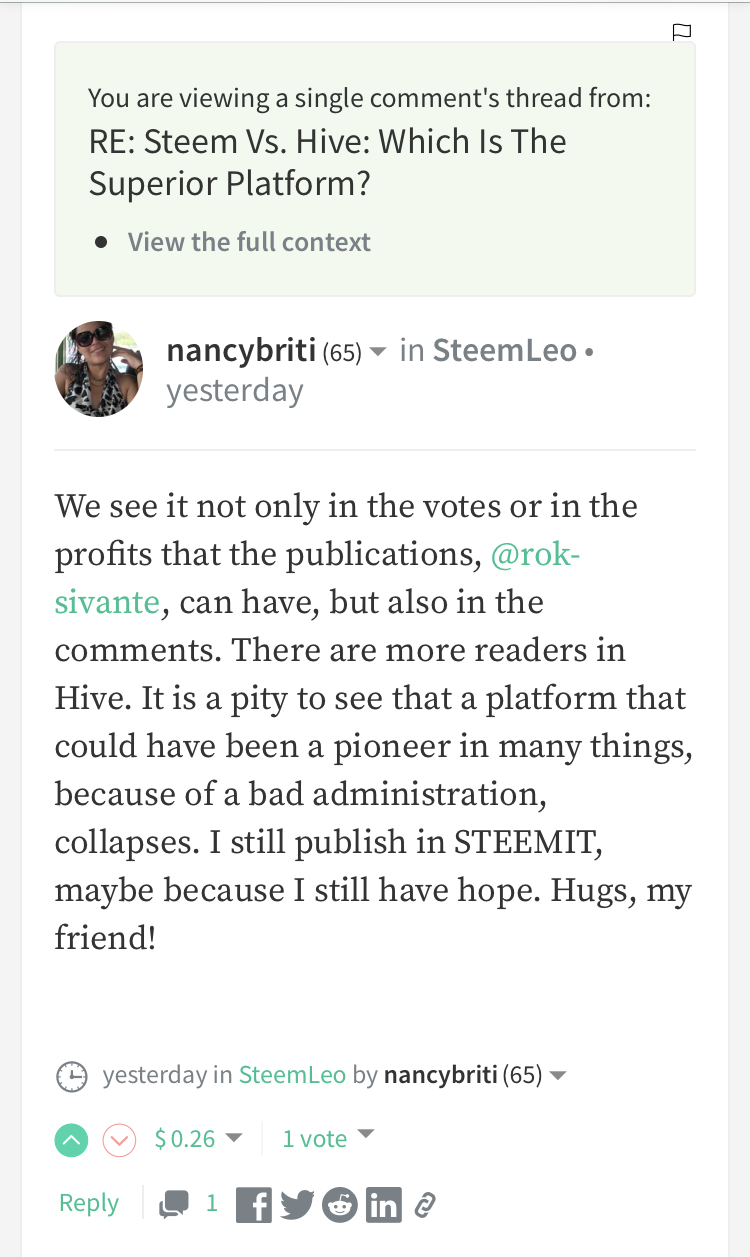 Was it the open comparison of posts earning 3-20x as much on Hive as Steemit?

Was it the critique of 90% of the content on the Trending page being Korean?

It’d be fascinating to know exactly who read the post and executed the authority to censor it.

In any case, I’m one step closer to being completely done with the joke that Steemit has become, before it reaches its self-imposed fate...