My God, it's nice when truth comes to light.

Collective Evolution has been one of my favorite "alternative" news sources for some time, given their objective looks at important issues and commitment to facts over fiction.

A story came out in their latest email newsletter that was worthy of passing on:

You might recall a few months back that we wrote about how the World Health Organization held a summit on vaccine safety... in that summit, many doctors and scientists admitted to multiple dangers associated with vaccines.

They even admitted there is no safety testing that is done on vaccines, so no one knows if they are actually safe. This is of course in contrast to their public service announcements that claim vaccines are completely safe.

Now, the CDC has admitted in federal court that their claim "vaccines don't cause autism" is not based on any evidence or science. It's literally made up. A statement they campaigned to the world about for years, literally has no evidence.

Of course, while they did this, they called anyone who questioned whether vaccines might cause autism unscientific, anti-vaxxers and many other names.

This is called projection. When a major corporation, political party, or politician resorts to ridicule and name calling, it's usually because they are guilty of the very thing they are claiming others are guilty of.

Why is this happening now?

This is about the truth coming to light. It's about breaking the illusion. Not to be upset, get revenge and fight, but to break an old pattern so we can create deep change.

We're in an exciting and inspiring time. Not a time to fight one another, argue, get angry or identify with a side. It’s a time to take a breath, stay calm and LISTEN. Listen closely, and be open to new ideas. 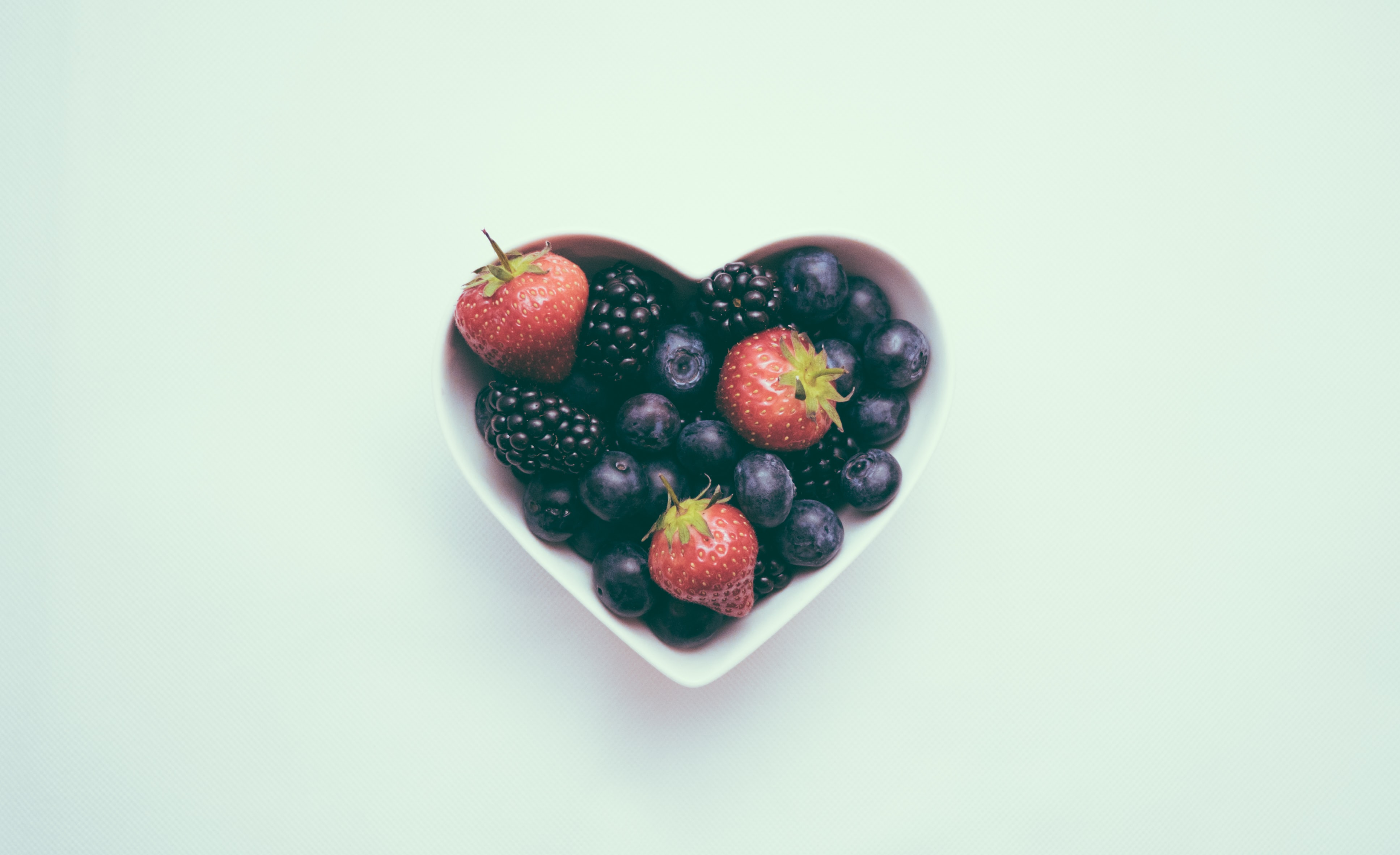 I used to be pretty heated on this whole topic, as was exposed to alot of the "conspiracy" type information on it.

The whole thing sorta hit home in a totally different way recently, though.

I hadn't seen my best friend from high school in over a decade, until a couple weeks ago. Shortly into the conversation, he revealed his 7 year old son had really bad autism. I was curious, and asked if he was born with it. Nope. Started around age two. They figured had something to do with the medical practices. I asked, "vaccines?" Yep.

It's one thing reading about this stuff online. It's another seeing how destructive its actually been to someone close in your life. I can't even imagine what it must be like living with it.

Thank God all this info is finally surfacing.