The choice for the labour movement: authoritarian conservatism or progressive individualism? 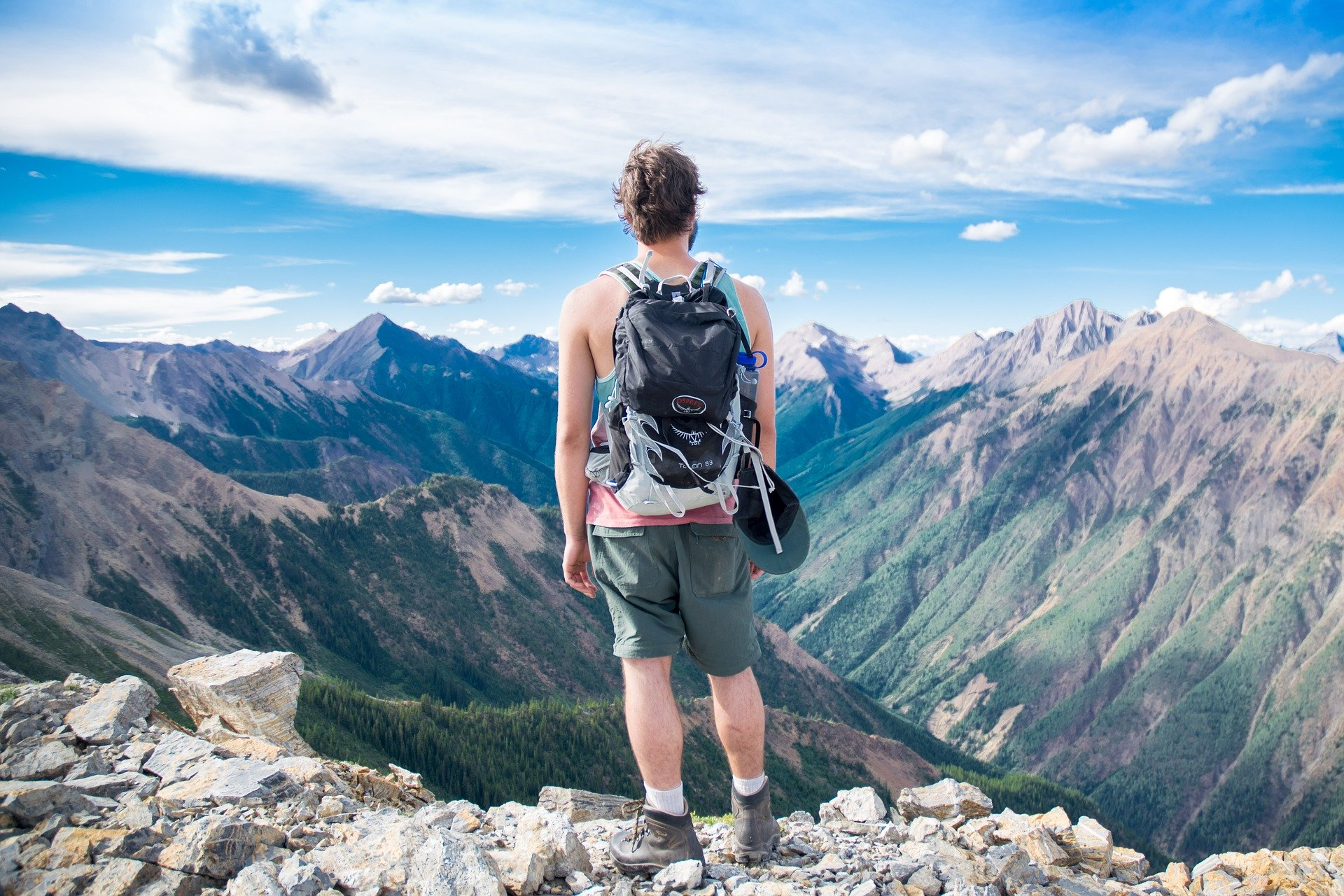 FREEDOM. Neo-liberalism is dead. Self-inflicted, it is not a day too soon. In his article in the Expressen newspaper, Payam Moula from the left-wing think tank Tiden makes a philosophical interpretation of the contemporary development which demands a response. The liberal individualism must be defended.

As editor-in-chief of the social democratic magazine Tiden (meaning The Time) Moula argues that the decade we are just leaving behind is a decade when ‘(neo) liberalism finally died, both politically and intellectually’. Grotesque inequalities and massive injustices mixed into a ‘toxic cocktail’ have resulted in ‘the legitimate disappointment in social development, politics and establishment’.

Indeed, there is much to be said about this analysis. Nevertheless, Payam focuses primarily on the liberal individualism, which he claims is wrong and destructive in its foundations.

Therefore, the labour movement should at the time of ‘our crisis’ choose a different way of looking at humans, one that is natural and leads to a good life and a good society. Payam does not state what that means. This omittance to explain what he means is also seen in some of the friends he is referring to – maybe because the alternatives to liberal individualism are horrifying under normal circumstances.

For a start, Payam’s theory about atomical individualism is an old one. It is also a malicious portrait. As far back as the 1930s, John Dewey, who was an individualist, wrote that socially and culturally isolated individuals are ‘monstrosities’. A decade later, Friedrich A. Hayek wrote that this criticism is the ‘silliest of the common misunderstandings’ because the individualists are ‘starting from men whose whole nature and character is determined by their existence in society’.

Instead of individuality, it was the group belonging that decided how one particular human should relate to others. Individualism has contributed to the breakdown of this social determinism in which social and economic circumstances decided the human destiny.

Sure, some liberals have the kind of view on human beings that Payam is ascribing to all liberals, but they are few. Most such liberals are found in different youth organisations where they ideologically rage at meetings, boring the other members. The idea that humans are social atoms has very weak support among liberals both in politics and in philosophy. Such views are not ‘dominating’, as Payam claims.

The malicious portrait of individualism that Payam is presenting is sinister, partly because it is ascribing views to liberals which they do not have. This is dishonest, but it also hides individualism’s merits.

Individualism argues that individuals deserve attention and that they have a particularly high value compared to other moral differences, such as group-based interests. In my view (shared by many), the political and social impact of the ideology belongs to humanity’s main achievements – something that can be compared to agricultural and scientific revolutions.

Our history can illuminate something of the value of individualism. Before individualism made a breakthrough in Sweden, the population was divided into social groups such as priesthood, nobility, bourgeoisie and peasantry. Humans were social, political and judicial subjects in relation to being group members – not individuals.

Instead of individuality, it was the group belonging that decided how one particular human should relate to others. Individualism has contributed to the breakdown of this social determinism in which social and economic circumstances decided the human destiny.

During the 20th century, individualist ideas created a foundation for individual taxation, which liberated many women from a predetermined social function in the family. Today, individualism is a motivating factor when it comes to things such as that a private person should have the right to decide about her medical treatment – the family or its leader should not be the ones deciding which medical treatments another individual should undergo, for example. This is also important when it comes to counteracting the rise of local clan societies.