“Son of man" is the translation from the Hebrew phrase Ben Adam....

The phrase Son of man" (בן–אדם i.e. ben-'adam) appears one hundred and seven times in the Tanakh ( Old Testament)

The Aramaic used in the more Mystical parts of the Bible (ie: Book of Daniel) is bar- anIsh .... bar-anosh and bar-nasha.

The Term Bar Anish goes all the way back to the Book of Enoch. An ancient Book. “Bar Anish “ is a divine name of God .... the small face of YHVH.... Jesus on earth and this is why Jesus (Yeshua ha Notzri) always calls himself the Son of Man.

In Canada the most ancient People call them self’s Anishinaabe.... Anish -nAbe .... Of Man from the Father 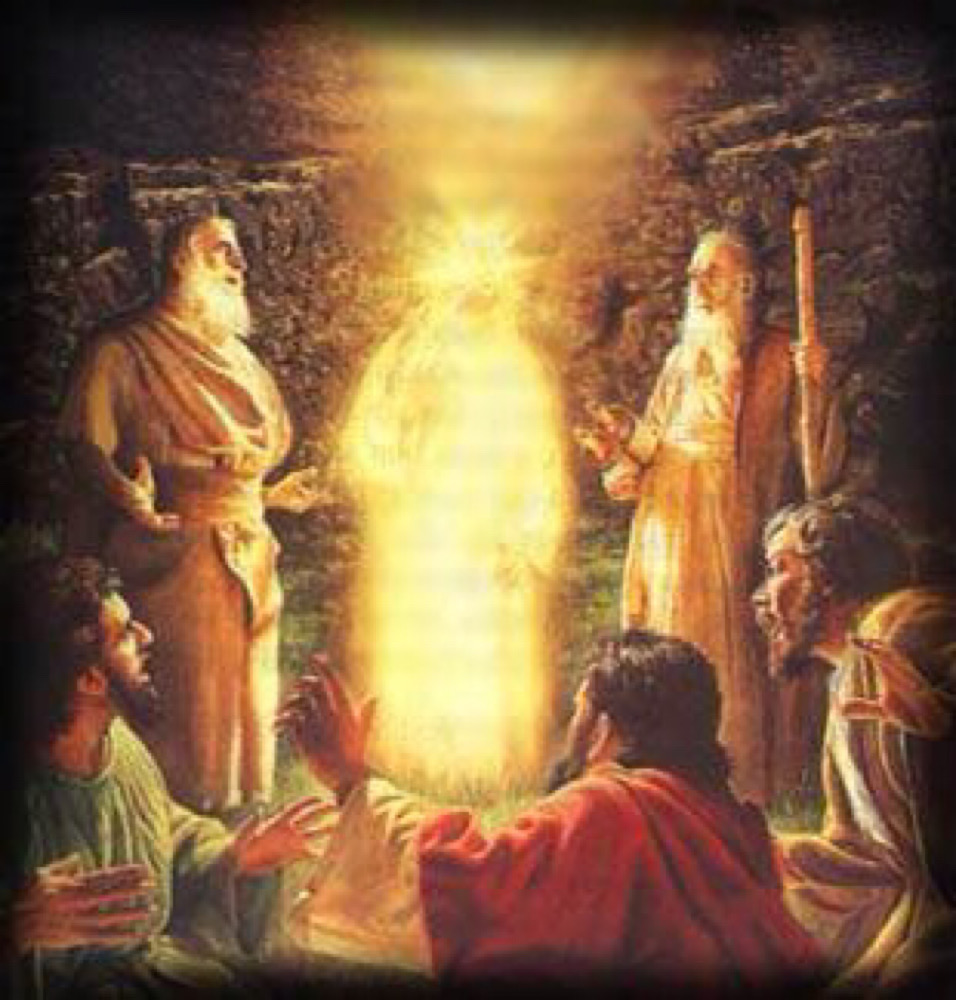 I have found a very good book if you want to learn more: 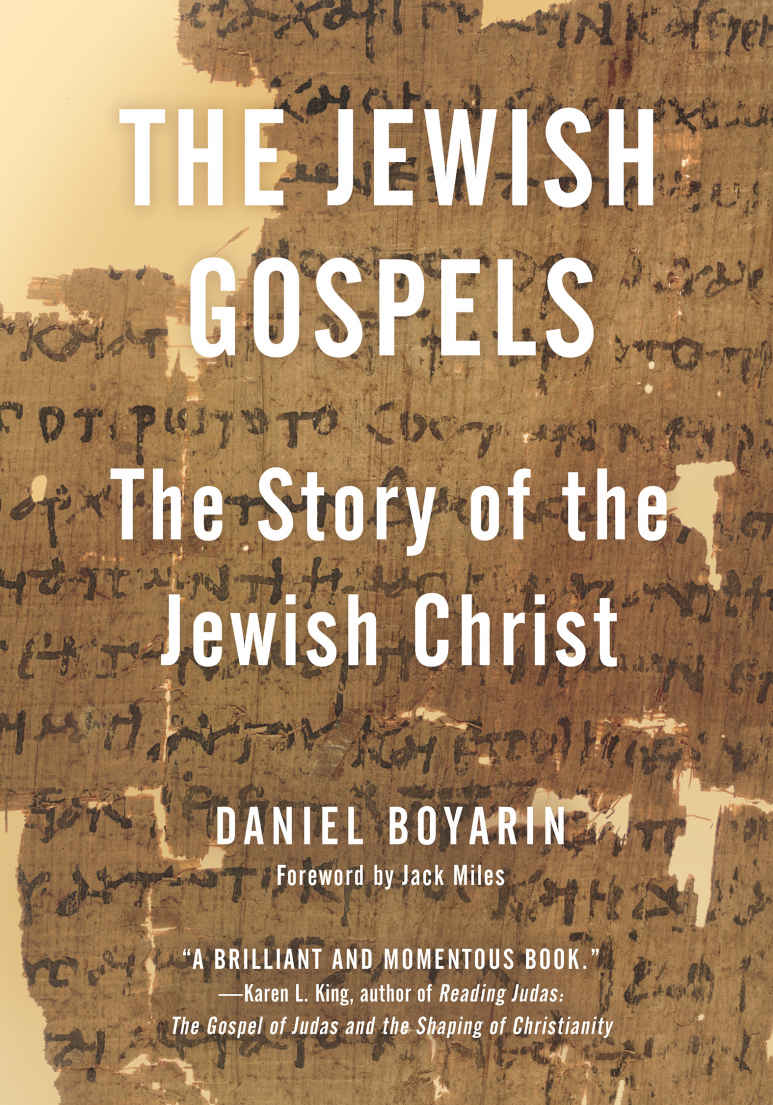 Who is this Divine Son of Man we are to Serve and Worship ?

"I saw in the visions of the night, and behold with the clouds of the heaven, one like a Son of Man was coming, and he came up to the Ancient of Days and was brought before Him.

One like a Son of Man was coming: That is the King Messiah. and… up to the Ancient of Days: Who was sitting in Judgment and Judging the nations. (Rashi Commentary)

And He gave him DOMINION and GLORY and a KINGDOM, and all peoples, nations, and tongues shall SERVE him; his dominion is an eternal dominion, which will not be removed, and his kingdom is one which will not be destroyed.

In the Book Of Enoch written in 1st Century BC we read:

"And at that hour that Son of Man was named In the presence of the Lord of Spirits, And his name before the Head of Days... All who dwell on earth shall fall down and Worship before him, And will praise and bless and celebrate with song the Lord of Spirits. And for this reason hath he been chosen and hidden before Him, Before the creation of the world and for evermore." - Book of Enoch, CHAPTER XLVIII.

" And there I saw One who had a head of days, And His head was white like wool, And with Him was another being whose countenance had the appearance of a man, And his face was full of graciousness, like one of the holy angels. This is the Son of Man who hath righteousness, With whom dwelleth Righteousness, And who revealeth all the treasures of that which is hidden, Because the Lord of Spirits hath Chosen him, And whose lot hath the Pre-Eminence before the Lord of Spirits in uprightness for ever. And this Son of Man whom thou hast seen Shall †raise up† the kings and the mighty from their seats, And the strong from their thrones And shall loosen the reins of the strong, And break the teeth of the sinners. - Book of Enoch, CHAPTER XLVI.

... And at that hour that Son of Man was named In the presence of the Lord of Spirits, And his name before the Head of Days. Yea, before the sun and the signs were created, Before the stars of the heaven were made, His Name was named before the Lord of Spirits. He shall be a staff to the righteous whereon to stay themselves and not fall, And he shall be the Light of the Gentiles, And the hope of those who are troubled of heart. - Book of Enoch, CHAPTER XLVIII.

Who could this Divine Son of Man that we are to Serve and Worship, and that was Created before all time possibly be ? Jewish Scholar Daniel Boyarin explains very clearly in his latest book The Jewish Gospels: The Story of the Jewish Messiah

Mark 14:60 Then the High Priest stood up before them and asked Jesus, “Are you not going to answer? What is this testimony that these men are bringing against you?” But Jesus remained silent and gave no answer. Again the High Priest asked him, “Are you the Messiah, the Son of the Blessed One?” “I am,” said Jesus. “And you will see the Son of Man sitting at the right hand of the Mighty One and coming on the clouds of heaven.” The High Priest tore his clothes. “Why do we need any more witnesses?” he asked. “You have heard the Blasphemy. What do you think?” They all condemned him as worthy of death. Then some began to spit at him; they blindfolded him, struck him with their fists, and said, “Prophesy!” And the guards took him and beat him.

The term the Son of Man occurs in Matthew 32 times, in Mark 15 times, in Luke 26 times, and in John 12 times. In the first three Gospels the title is always recorded as having been used by Christ of Himself and never by angel, by man, or by demon. Of the 12 occasions in John, 10 are from the lips of Christ; only twice was the expression used by men, and then only for criticism and unbelief: "We have heard out of the law that the Christ lives forever: and why do you say, The Son of Man must be lifted up? Who is this Son of Man?" Those are the only two occasions in all the Gospels where the term is found upon the lips of any but Christ. It is Christ's own description of Himself. In answer to the second temptation, Jesus says: "It is written, You shall worship the Lord your God, and Him only shall you SERVE." Who shall we Serve and Worship ? See Daniel 7-14 Above .... Read this Article as many times as you need to finally realize and understand who is this Son of Man and Share with those who do not yet know....

From my Original “Yeshua” Blog : http://yeshuhanotzri.blogspot.com/.

Shared here with my permission.