Communism and Socialism, It's a Wall Street Psyop! 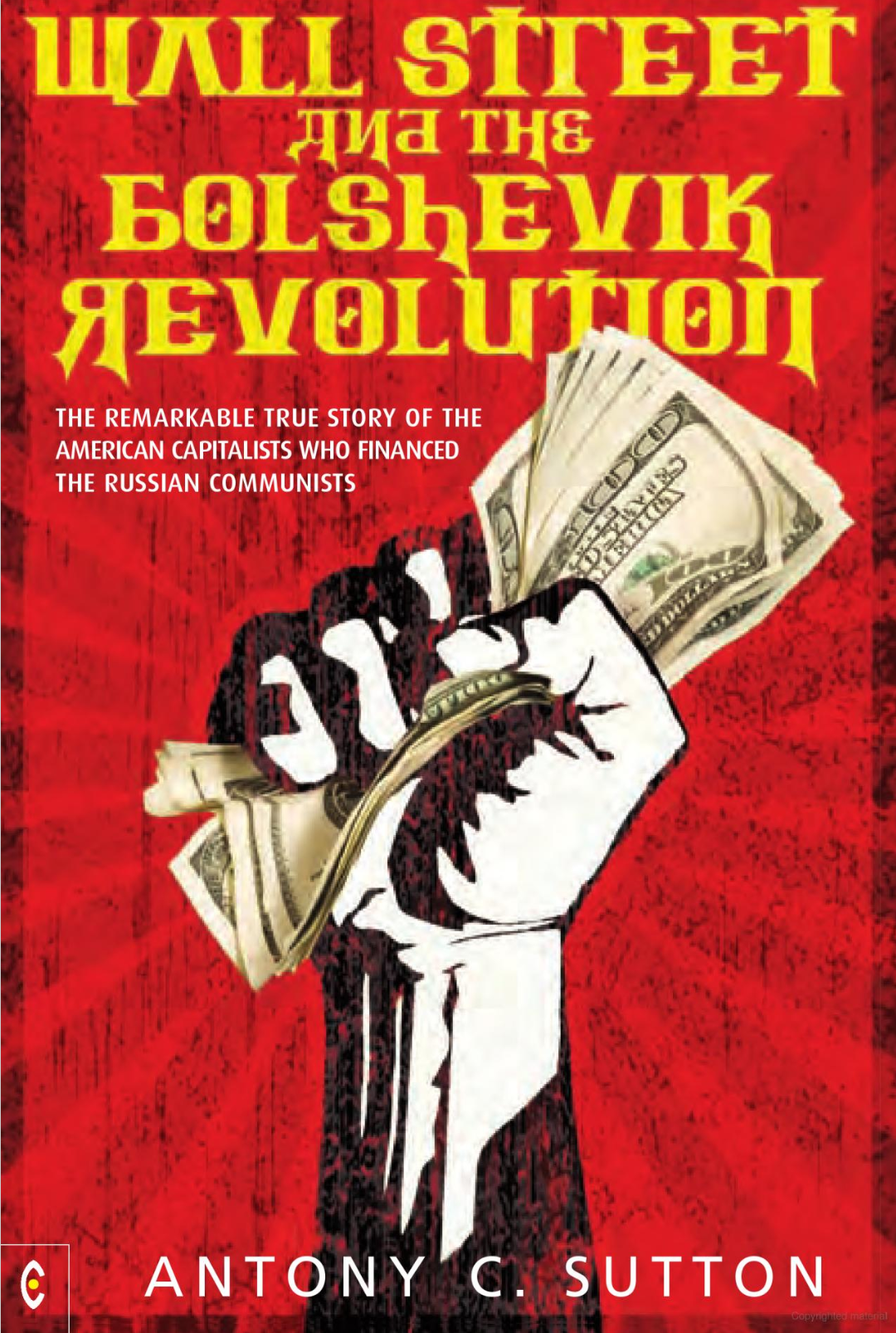 The word Communism and Socialism has made it back into the U.S. Vocabulary after almost 30 years. I dare say I wish most people who use the term Communism to describe anyone left of center would research the real history behind Communism and Socialism I personally feel I have earned that right so please listen to my story😃 I joined the US Army when I was 17 just to have a crack at any country left that was under a Communist Regime. After 1989 Communism in Europe was officially over with the end of the Soviet Union, and this Patriot was ready to put the death blow on any Red countries that remained. In the summer of 1990 as I entered US ARMY basic training, George Bush Senior pissed on my dreams and my whole enlistment was spent training for Iraq!!! And that's the last I have heard about Communism, until 2016.

After having every ounce of American culture drilling into my young mind that,"Red's are better off dead", and the many evils of the Communist threat I will give you the Readers Digest version of the next 20 years. Corporate America in what I consider the greatest act of Treason sent the majority of good working class jobs to "Red China", literally leaving entire cities in the U.S. decimated. Many parts of the U.S. literally resembled(and still do) third world countries after the economic genocide caused by Corporate America. The U.S. Government stood by and watched U.S. Corporations move their manufacturing to China to enslave and abuse the citizens of China, while paying them slave wages so Wall Street could put share holders and profits above all.

See I earned the right to call people Commies. I volunteered the best 4 years of my youth to fight the Communist threat. Where were the Patriots when millions upon millions of jobs, year after year left our country to enrich the largest Communist nation on Earth? Where are the American Patriots who mouth off about everyone who has an opinion left of center when it comes to zero criticism of all of the U.S. Corporations who continue to outsource. Why does the Patriotic right refuse to criticize the fact that American Corporations receive more welfare and are in reality Corporate Socialists.

I no longer use the word Communist or Socialist. I can't help but laugh at the hysteria and resurgence of these terms which are used not to describe Tyrannical systems of government, but American Citizens. The icing on the red cake of all things Communist is the fact that Wall Street with the full knowledge of the U.S. Government helped finance and create Communism.

I know right! Why would Wall Street finance the polar opposite ideology?

If you are in disbelief that Wall Street actually financed Communism please don't take my word for it research it. Antony C. Sutton researched and wrote an explosive book titled"Wall Street and the Bolshevik Revolution". If Only! and I swear to you had I read this book in the 80's it would have blown my paradigm on Communism, but literally would have had me drop my Army enlistment after highschool

I warn you, research Antony C. Sutton's work and you will find that calling each other Communist's and Capitalist's is another wedge to conqueor and divide the public. Antony Sutton would be a world class Rock Star in the Alternative Media world if he was alive today. His information and knowledge needs to be rediscovered. Proffesor Sutton's Wikipedia page alone has enough material to start off some serious deep dives on original research Wall Street would rather be deep sixed down the memory hole. A quote from Antony Sutton's wiki page,"During his time at the Hoover Institution, he wrote the major study Western Technology and Soviet Economic Development (in three volumes), arguing that the West played a major role in developing the Soviet Union from its very beginnings up until the then-present year of 1970. Sutton argued that the Soviet Union's technological and manufacturing base, which was then engaged in supplying the Viet Cong, was built by United States corporations and largely funded by US taxpayers. Steel and iron plants, the GAZ automobile factory, a Ford subsidiary in eastern Russia, and many other Soviet industrial enterprises were built with the help or technical assistance of the United States or US corporations."

Boom Goes The Dynamite! There is a deeper economic truth on Wall Street's relationship with Communism, and it's high time the Truth Movement and Patriots learn the reality of Capitalism and Communism. 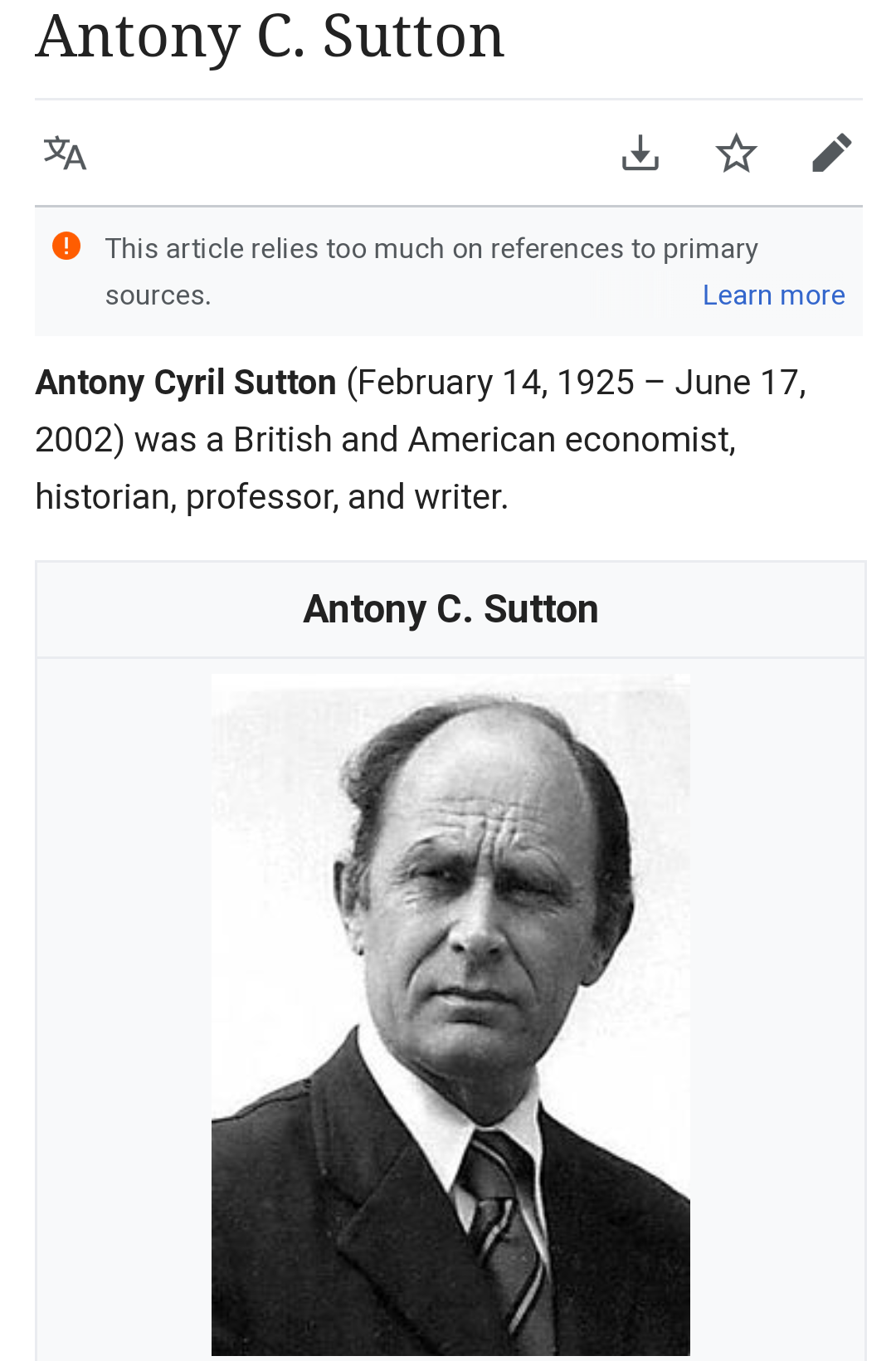 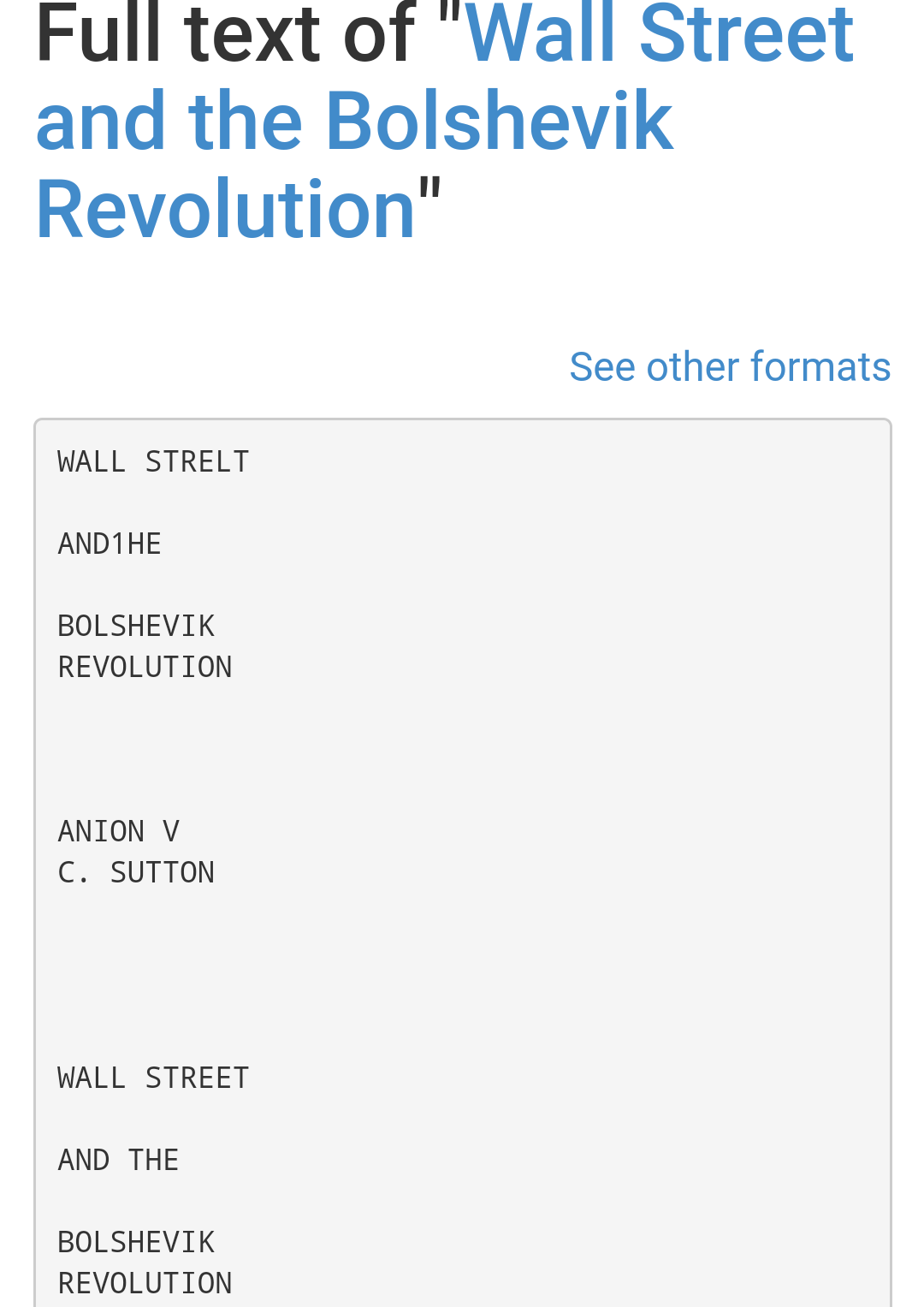 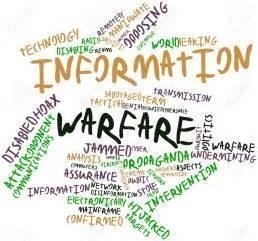 I am back! 2019 was a year thats was so physically and mentally demanding that I didnt even consider blogging on Steemit. From work to personal life I felt like I went 12 rounds boxing. Delirious and punch drunk, 12 rounds of fighting even the winner feels like they just had a duel with a meat grinder.