Before I begin, I need to leave a WARNING about the following video. Some scenes are not for the faint-hearted, especially animal lovers. 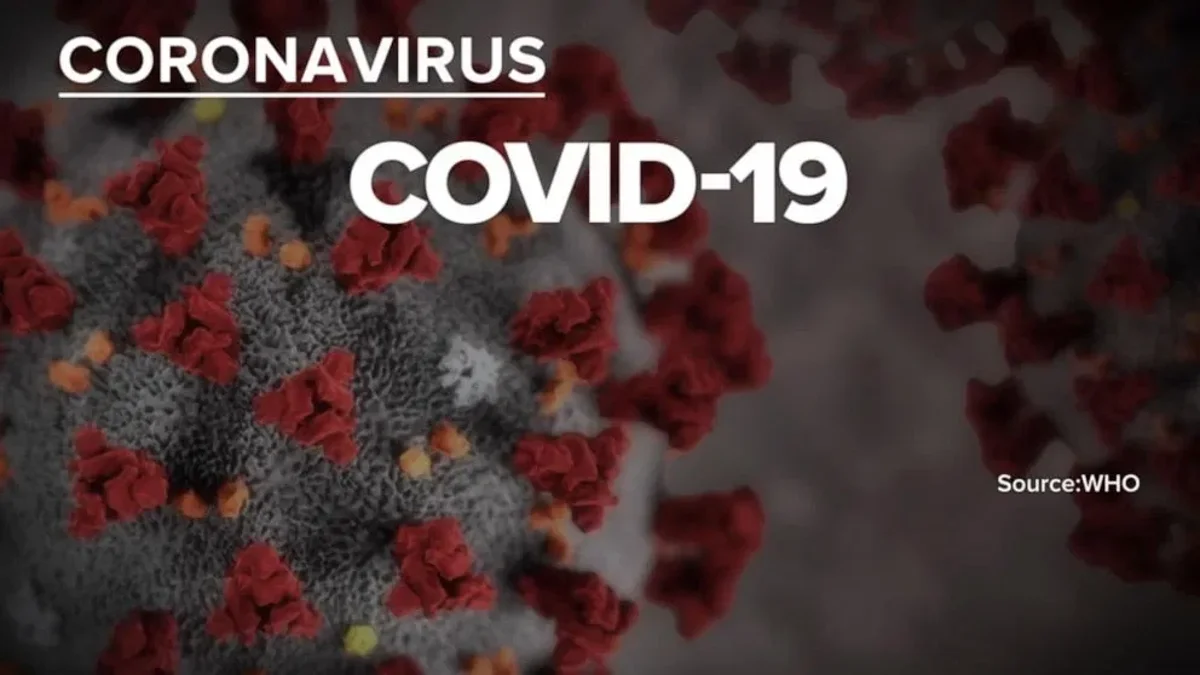 Ok, now the CoViD-19 news frenzy has died down somewhat, and the Steem trending is absolutely bombarded with all these huge developments, it's a good time for me to publish my follow-up post on China's current situation.

However, the reason I've been wary and slow is that I'd like to take a more heavy, political approach rather than more insight into my daily life. Yes, things are very restrictive still for me, but it has become the 'new normal' at this point. Masks still have to be worn, temperature checked everywhere, businesses and schools shut down, quieter streets, no delivery service to your residential community yadda yadda.

But this is all fairly light compared to what's going on around the country in hot zones, rural areas and places generally under less competent rule than that of Shanghai. Now, the Great Firewall can only handle so much, and with such an overload of content coming out during the CoViD Crisis, plenty of footage has been slipping through the cracks. I present to you a small compilation of those leaked videos. YouTube only allows me 15 minutes of video so I had to select just a handful, speed some up to squeeze into that time frame, but I will follow the video with a description of what's going on in each video.

To be clear, not ALL videos are heavy or upsetting, but they all give at the very least a fascinating view of life that we simply don't get to see otherwise. And, I obviously did not make these videos, so please interpret them in your own way if you see fit. There's only so much truth we can gather when China's media is completely state-run, owned and controlled.

After some discussion I feel I should add some further clarification on this video: This video is not meant to instill fear or distaste for Chinese people (if you read my previous post you will know I frustratingly pointed out the ignorant racism spreading the world), it is instead a small collection of videos that have been widely shared by Chinese people themselves on social media.

The goal here is to get a general feeling of the sentiment and the narrative that is going around based on real-life events. It is, at this point (as I said above) impossible to find any source of absolute truth so again, please interpret this how you feel is reasonable, but regardless, this I believe accurately represents what people are going through and witnessing in their daily lives, when compared with the overall 600+ videos I've sat through over the last few weeks.

1: A typical tour around one of the wet markets so you can see the kind of environment where the virus is said to have originated. Different wet markets in different regions have different selections, but in this one, we see snakes, butchered dogs, and live-but-caged dogs, rats, bats, some kind of possum, cats/ kittens (warning, about to be killed on-screen), and a few others. Bon Appetite.

2: A Chinese woman trapped due to the Virus has finally cracked and speaks out of her dire circumstances, risking her life in the process. She shows support for Taiwan, Hong Kong and speaks crushingly hate-filled words about the corruption and evil intent of the Communist Party of China.

3: A woman is taken away in a strange box we often see at hospitals, a kind of rudimentary isolation box, carried on the back of a car, you can hear her screams of despair that might make you think she's being incinerated or something.

4: A casual walk around one of the hospitals, dead bodies laid about all over the place in bodybags, including on the chairs in the waiting room with people sitting nearby. Lack of Space, presumably.

5: One of many bizarre videos of people in elevators spitting on the buttons or in delivery food bags. One can only guess this is a spiteful attempt to spread the disease. This may seem far fetched but barely 24 hours ago a religious cult in South Korea was found actively spreading the virus to now over 100 people and counting, and this kind of behavior was common during the early HIV outbreak, causing new laws to be created in response. Some people, eh?

6: One of MANY videos of police either coming in or breaking into homes with sledgehammers and destroying a popular Chinese pastime of playing Mahjong with friends or family. The goal is to smash up the tables to discourage any social gathering whatsoever. In recent news, one family was playing in their own private homes and was stormed by police, beaten and made to walk down the streets in a walk of shame, carrying the heavy mahjong table with them. The police were later made to apologize but this is just one example of a broken political system which I will get into later.

7, 8 and 9: Utterly pointless and useless attempts to 'sterilize' the streets against the virus as a result, once again, of a lack of education on the subject right up to the low-level government level.

10: A man suspected of either coming from Wuhan or having connections with a Wuhan patient is man-hunted down by police

11: People confined to their homes socialize on their rooftops with nearby neighbors on their own rooftops.

12: People watch as officials board up their communities with sheets of blue metal in hazmat suits. These people will be confined indefinitely, food provided somehow.

13: One of many examples of a civilian refusing to wear a mask, inevitably getting tackled by the police and forcefully arrested. Given that masks are one of the least effective tools against the outbreak (though not entirely useless), this seems quite extreme but again a result of a lack of education. I have noted over 50 people in the streets in my daily outings who are wearing their masks over their mouths, not their noses. Go figure.

14: A Wuhan citizen attempting to escape the city in the boot of a car. They were caught. Again, one of many examples.

15: WARNING. A woman takes her dog for a walk without a mask, intimidating the police she goes by in the process as they are on the lookout for pets, under the belief that pets can spread the disease despite evidence to the contrary. Innumerable stories have come out of people killing their own pets in fear of this false information. In this video, the police soon find another dog and we watch as they slowly beat it to death with a stick to the face.

17: A man prepares bats at a marketplace

19: A long walk down one of the streets in which new government law demands all houses be boarded up with citizens inside. They will not be allowed to leave.

20: A tour around a hospital, counting the dead bodies from the virus, and we witness a man's father declared dead as the man struggles to breathe himself, wheezing heavily in despair

What could lead to such a nightmare?

The intent of this post was originally to delve into the political shortcomings of the Communist party, but this is quite long already and I hope quite enlightening. So I will break the political post into a third and final part.

The best thing this Virus has done is to help the world see how totalitarian control has been and continues to be far more destructive than the virus could ever hope to be. People and animals are starving and dying as a result of the countermeasures to the virus, let alone countless lives are otherwise being destroyed financially as their businesses and jobs go up in flames.

More on that next time.