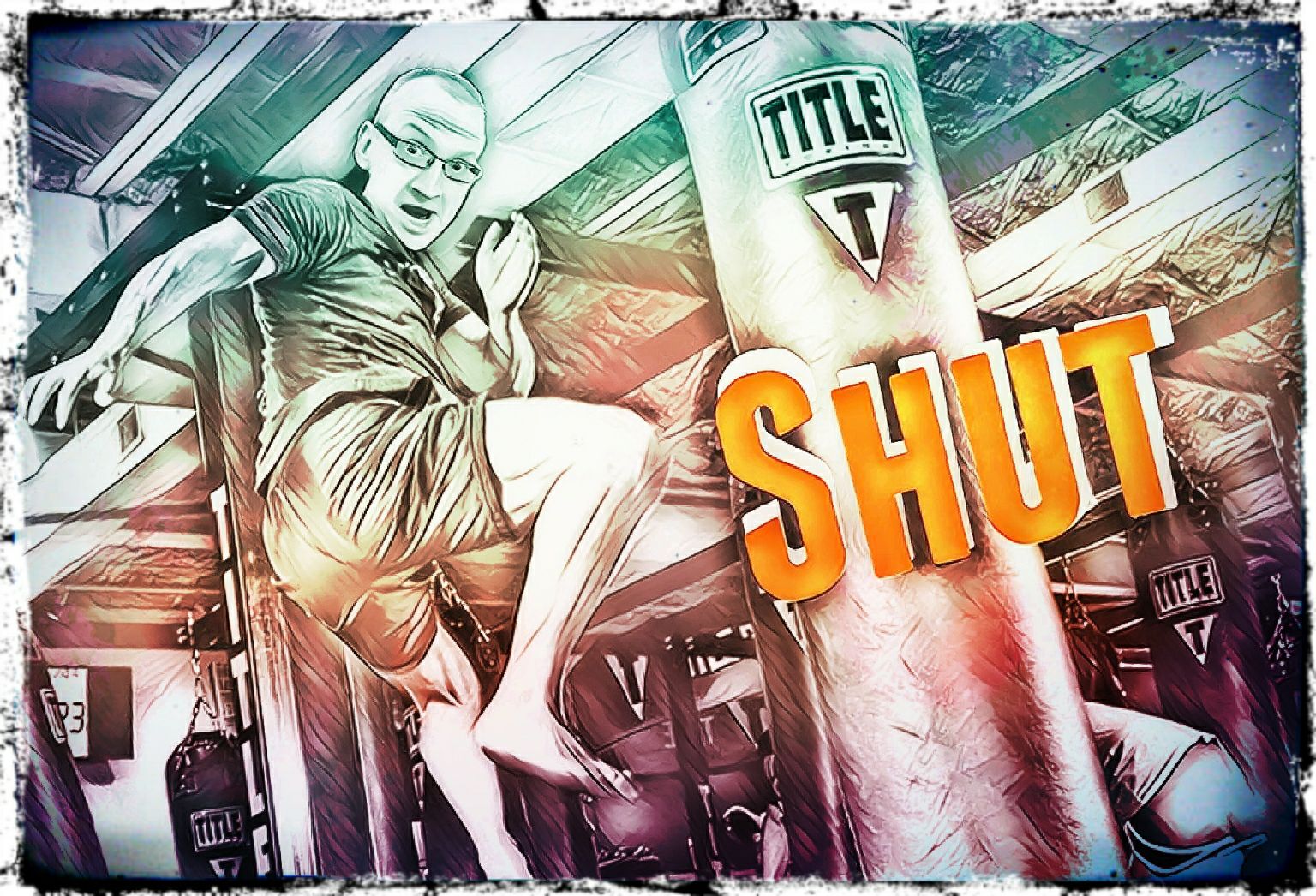 I stood there, my knees slightly bent, arms hanging loosely by my sides. I looked relaxed but inside I was like a coiled serpent, ready to explode into a fury of fangs and milky venom.

A bit like when I and the Good Lady have an early night.

There was no reply from my nemesis.

That was ok, I hadn't expected one.

I moved closer and hissed in a low menacing tone.

Guess you thought you had seen the last of me, huh?

I jabbed a couple of fingers forward in the classic Crouching Tiger Fingered Dragon strike. They merely bounced harmlessly from my nemesis's tough outer skin.

I danced about like a slightly demented Labrador doing that bobby-head play thing hoping to goad my opponent with my athletic curves.

There was no response, he just stood there, woodenly.

I breathed in and out with great big WHOOSHING noises and made my eyes bug out, tilting my head back so that my nostrils flared forward like a meat shotgun at my target.

I darted forward and down lancing my leg out in a deadly sweep.

Just a dull thud and the ache reverberating up my leg from where I had struck the gnarly bastard before me.

I inclined my head forward, ready to ram this bastard and sink them to the very bottom of the metaphorical sea.

I whipped my head around and glared accusingly at the owner of the voice.

It was an odd gnome-like fellow. His hair was odd and moss-like.

He looked slightly concerned and waved a hand holding a plastic bag at the door behind me.

The shop, I think it's shut. It's the Corona thingamajig, know what I mean?

He made an apologetic oh dear, we're all going to die in a worldwide plague but there is at least the here and now kind of face. No doubt hoping I would agree and we could hand-shandy each other into oblivion as the world burned.

I dismissed him with a curt nod and he scuttled away with his mad hair and gimpy bag.

I turned back to the door of the Bear-Man's Beer Shop. It was still resolutely closed.

This was getting serious. I could do without toilet paper but beer?!!?!

I gave the door another kick.

This isn't over, you hear!!