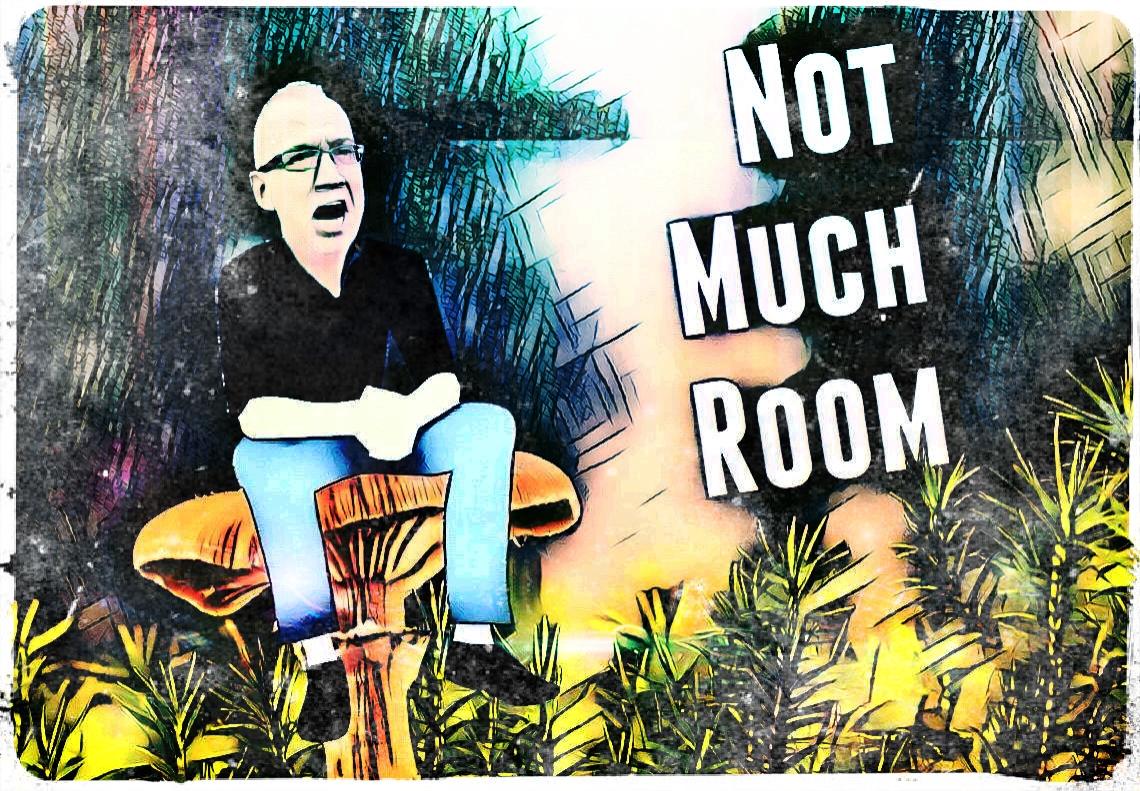 Hey. Do you wanna come in the back, have a look at summat?

The Bear-Man growled dauntingly through his thick and curly black beard.

I had only just arrived in his speciality beer shop and it seemed that already the Bear-Man was up to his come and get murdered antics.

I looked at him and then to the back where an open door brooded menacingly.

It looked very dark behind that door. Very dark indeed.

I had no doubt in my mind that if I went in the back I would be drowning in penis & murder soup faster than you could say hot-dawgy-tarnation.

In the back you say?

I played for time whilst assessing my combat vectors.

Aye, come on. Ah got summat special for ya...

He gave me a gnarly wink as if I was a maid and he a powerful French Banker.

I hesitated a little.

Summat special he claimed. Was I about to be cruelty teabagged before being bundled in a box and shipped off to a Saudi Prince?

Come on... It's something you will never have seen before!

The Bear-Man urged as he walked past me toward the yawning black emptiness of the door at the back.

I've seen a lot of things.

I said with steel in my voice.

I was half tempted to give him the whole something over the something of Orion speech from Bladerunner but I couldn't remember it.

Come on, stop being a narsole. You will never believe what I've just got in.

He was standing by the door now, his middle finger twitching at me, beckoning me to my doom.

This time I knew it was for real. If I went over to that door I was a dead man. Or a Saudi Prince's penis-puppet. I wasn't sure what was worst.

Come on. I'll give you one for free?

BASTARD!? he said the word that is Kryptonite to all Scots.

I found myself walking over.

Go on what is it then?

I grudgingly mumbled as I stepped up to the dark doorway.

Mushrooms. Have you ever had a mushroom beer? Not just about old mushroom either... porcini mushrooms...

He held a can out to me.

It was a black can. Dark and foreboding. I reached out and touched it. It was cold. Cold and evil.

Ugh, no. No. You cant make beer with mushrooms, that's obscene!? Who would do such a thing? I don't want it, it's a foul idea. Yuk. Utter boak material. It will taste of shite!?

I flinched and attempted to hand it back to the Bear-Man.

He held a hand out to refuse me.