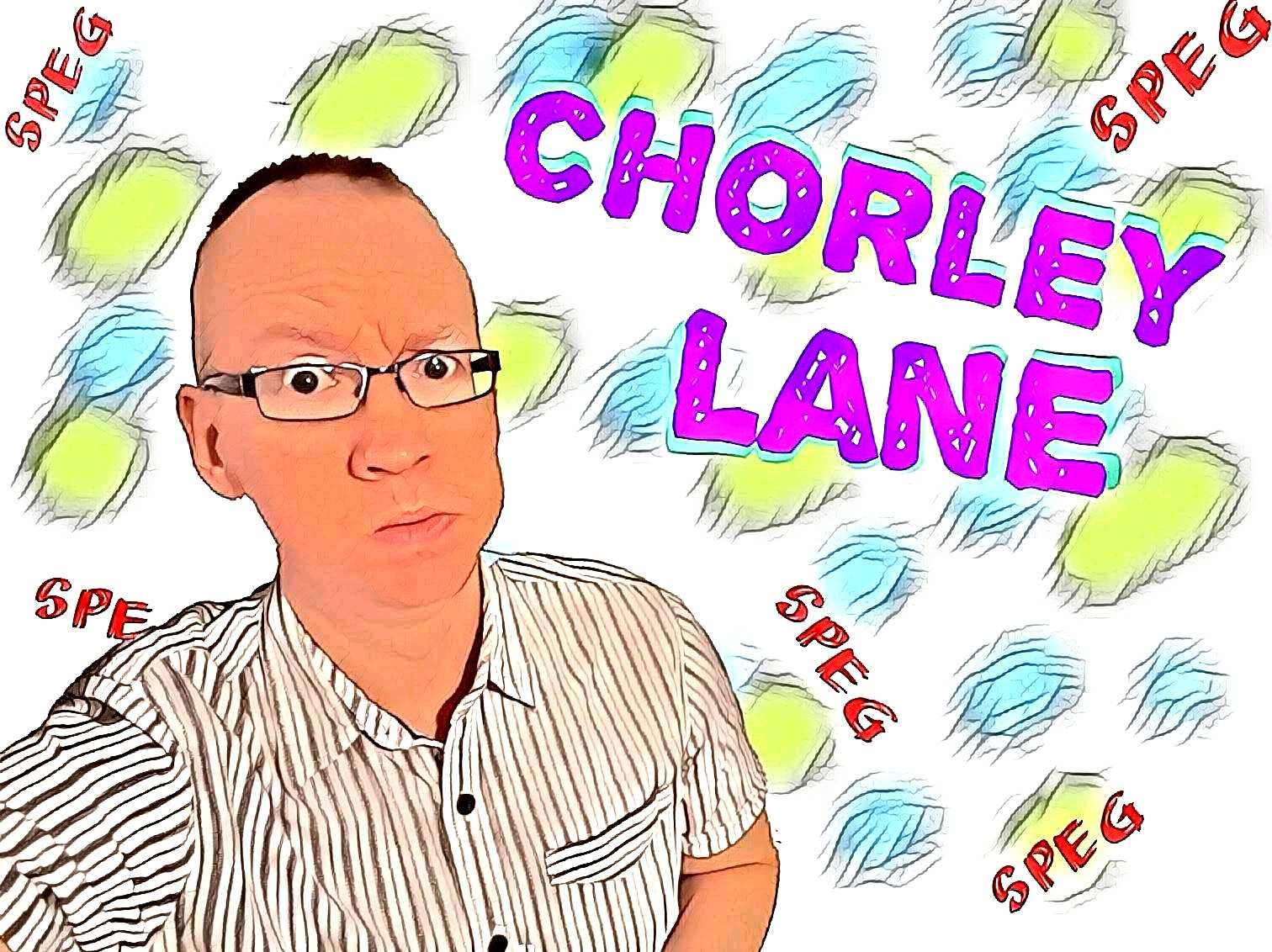 This is a most splendid reworking of a crucial time in the early period of parenting. Were I to know the joys to come, perhaps I would not have been so keen to visit... Chorley Lane...

The alarm on my phone buzzed and played some Zelda-esque tune for the forty millionth time in a row.

I fumbled it off the bedside table and onto the floor, then, huffing like a small child denied ice-cream on a Summer's day, I grumpily leaned over to pick it up.

I couldn't believe it. It was time to get up. Again.

The little boom shifted slightly. He was snoring soundly as if he hadn't been up half the night shouting like a mad drunk person.

When he wasn't shouting he was shitting himself. So yes, completely acting like a mad drunk.

The good lady was snoring softly; the little lady had decided to join in the fun at some point during the night and was taking up two thirds of our king size bed by sleeping in a starfish position.

With the Good lady, who seemed to be imagining she was competing in the Track and Field and the little lady the spread-eagled octopus, I was left perched on a narrow strip of mattress about 2 inches wide.

I was a tad grumpy to say the least.

The shower helped slightly. I went downstairs and racked up a coffee hoping for some quiet time to contemplate the futility of existence and the folly of those who decide to become parents.

The door swung open and the good lady entered the room.

Oh god, you wouldn't believe how tired I am?

My face twitched as if devils were fighting under my skin.

I am tired too, it was a rough night.

She flinched as if I was waving my sexy banana in her face.

Well, I have been up since five o'clock.

She claimed with a wild look in her eye.

Hmm, you were sleeping when I woke up and I was up half the night.

I replied, like she was a baker with filth-encrusted hands attempting to sell me a loaf.

She closed her eyes and breathed deeply in through her nose as if dealing with an imbecile.

I have it worse than you do, I am the one feeding him all through the night. You just have to change some nappies.

She glared at me. Her power play delivered. Obviously the battle won and I, her opponent, suitably vanquished.

I cocked my head to one side.

Listen lady. I don't think you quite understand... I certainly don't expect to be woken every night by a squalling baby.

I smiled in a placating way as I continued.

Don't you understand...? I have done my part.

There was a frosty silence. The good lady took another deep breath through her nostrils, this time she was more akin to a bull before it gored a matador to death.

She said in a flat and dangerous tone.

Yes darling. My part. You know? The bit where I spegged my muck up Chorley Lane?

The good lady looked at me aghast.

I nodded with my fine handsome head.

I mean, I think we can all agree that this fellow has more than done his 'bit' for the team.

For a brief second the good lady's eyes blazed with nuclear rage then she shook her head.

It's a good job I know you are joking.

I gave her a wink, then went off to pour us both some much needed coffee.