Τhoughts on state use of blockchain in order to end governmental corruption. 10 Steem for each of the top 5 comments. 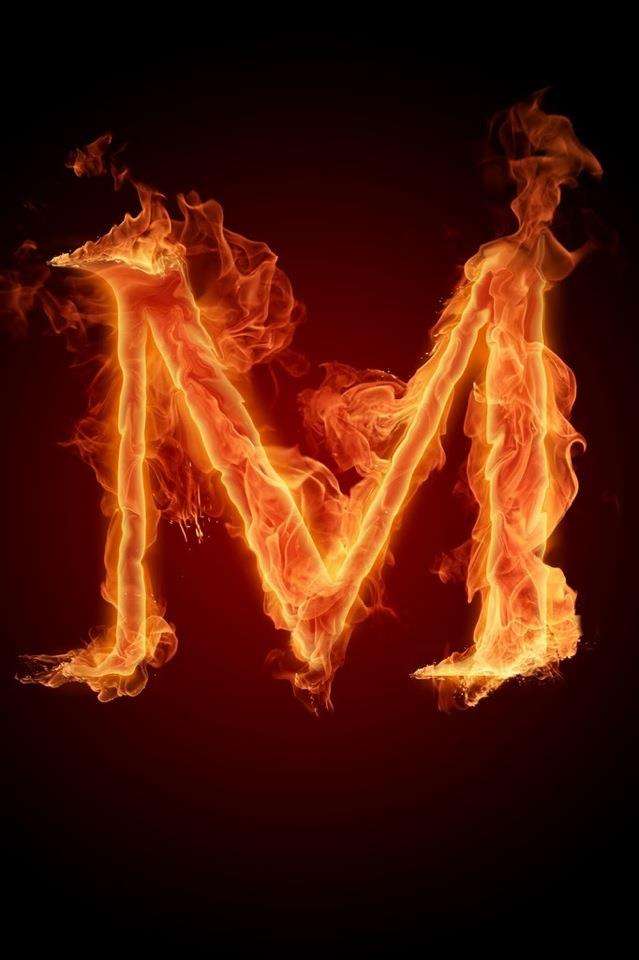 How much do you trust your government, or any government? Well, given the fact that this blog is being posted on the blockchain, I guess your answer is “not at all”.

The main reason I loved Steemit, since it was first created back in 2016, was that this blockchain was exactly what it promised to be; a society, a community, a parallel economy where people could freely exchange views, intellectual property or experiences and create an intellectual economy with a” GDP” that would actually be distributed among its participants. As with any other system, the Steemit economy was also vulnerable to abuse but unlike any other economy, Steemit has managed to self regulate and correct its social distortions and today we observe a very different and democratic steem community than before. Steem may be worth less in terms of fiat, but it’s worth more in terms of trust.

Having said that, the question that arises is whether the economy of a state could imitate the economy of Steem, allowing its members to influence and correct the distortions and expose the corruption that comes en block with any imposed regulation by a dominant party.

Is there any way to establish trust between a government and the citizens? Is there a way to be a truly free citizen whose vote materializes into a free and fair economy?

Given my long background in the banking sector and having been at the center of the Greek financial crisis, I have come down with a few principles that could actually work towards this direction.

Firstly, we have to resolve the true problem which is that people vote based more on legacy or what they think a party represents, and less on the details of the policies that a political party promises to follow. Unfortunately people of intellect can also fall for lame rhetoric if it applies to their childhood romanticism, despite the fact that emotion should never win the argument, less so the elections. How do you make people realize what they really believe in? There is no real auditing mechanism in respect of what we voted for, what we paid for taxes, and where the money actually went to.

Secondly, we have to make sure that each cent paid to a government to execute its pre election plan is actually used for their purpose. Obliging the citizens to pay taxes for any purpose other than the promised one is pure extortion, blackmail and abuse. Money should flow into society according to a detailed program… a business plan so to speak; with very specific targets, strategies to achieve them and positive residual value at the exit of the elected government. Last but not least, we have to make sure that while the cash flows into the system and then into society according to a business plan, the state should remain a non-profit organization whose profits at the end of the cycle benefit the weakest, minimizing and correcting the financial gaps between the people. It is not capitalism, it is not socialism. It is pure logic that suggests that in order to be really free we have to be safe and sound, and that could never occur in societies where some people are thriving and others are starving.

In my mind, the solution to this three dimensional problem is quite simple and comes from the process of tax collection itself. Allow me to explain myself with a step by step approach.

A. Each government creates a management program with a payment priority list that reflects the policies for which it gets elected. Top priority payments from the government towards society would reflect the foundations of its policy. Whether it is education, health, security, paying public servants or whatever, the elected party should have an absolute amount of money needed for each of these purposes and each purpose should be allocated a priority number. Imagine that each purpose is a bucket, and each bucket is positioned vertically below the other according to its priority number. The cash collected from taxes will flow from one bucket to the other with top down direction. Once the minimum amount of cash allocated to a bucket with higher priority is collected, the remaining cash will flow to the bucket immediately below.

B. The citizens will be given the option to choose the purpose for which their taxes will be used for, at least for a portion of the amount (e.g. 10%). Why is this so important? First of all it will clearly manifest the society’s true value system. People can easily claim they are capitalists, communists, socialists or anarchists but societies’ true identity is exposed when their investment choices are revealed. Secondly, what kind of democracy is this when we are punished if we don’t pay our taxes but no one else is punished when our taxes don’t go where they are supposed to? Of course, citizens will also provide a priority list and once a bucket is filled their money will flow to their next choice (again following the government’s priority).

C. Each payment is made on a blockchain. Each governmental target will have its own blockchain and its own coin, and every time a tax payment is made for that purpose, the tax payer will be given the respective coin. That way, each citizen will know that his tax payment is not an obligation or state extortion but an investment in a governmental project. Later in time, this could be a way where citizens will have the option to participate in infrastructure or other development projects with view to a future return!

I don’t believe humans can yet live without borders or at least some sort of clustering, and it is still a quite strong animal instinct in us that pushes us to create groups, to belong, to follow the alpha male. Unfortunately. Fortunately, we have evolved enough to not follow blindly, to think and to imagine a better society where we are treated with decency and respect and fairness.

Well, this is what I imagine I would do if I were president for a day and given the opportunity to improve state affairs with its citizens. What do you think? What would you do? How do you envisage the future financial management of a state and what would you need to be done in order to trust a government? How could we, the blockchain community affect the traditional society we live in?

Please leave a comment if you are interested to get this discussion going. I will give 10 Steem to each of my favorite 5 comments.

Thank you for reading!