The Mountains of Anumun // Official Music for Splinterlands, Digital Art, and My Own Hero's Journey 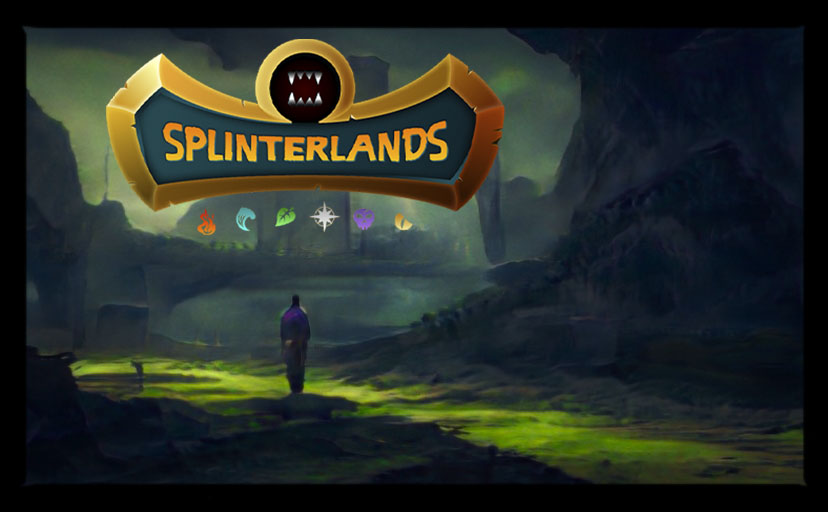 You must clicky da pic to hear it

About a month ago, Aggy contacted me about the future of Splinterlands and the new music he wanted. He gave me a list of roughly 100 different types of scenarios in which he needed music. I was very excited about this as I had previously just been creating random music, mostly for battles.

But after the excitement began to fade, the fears started to set in. I started to feel overwhelmed. The fears are hard to define as they have become a confusing glob of emotional baggage that has congealed into a slimy mass in the corner of my mind that I can't seem to separate in order to express them.

I spoke a bit about this during @clayboyn's Coffee and Philosophy show on msp-waves. Clay, @mfxae86, and @littlescribe tried to help me sort through the congealed slimeball that had become my fears:

My own analysis led me to the conclusion that I have become disconnected from music and I needed to find a way to reconnect.

I set out on my quest in the form of research as I had an idea in my head of how I wanted this music to sound and I wanted to make sure I had all the information I needed. I absorbed music from World of Warcraft, Skyrim, and The Legend of Zelda. I decided that I wanted the music to be orchestral with Industrial/Electronic elements. I also researched new sound libraries and purchased some amazing orchestral sounds.

I have spent weeks on this piece, stepped outside of my comfort zone into the land of fear and the unknown, and have come back to the other side with something I am truly proud of.

On top of all that, I've been suffering from the Flu for the last week and I'm in a very fragile state at this point.

So, please listen to it.

My cats will send you a personalized thank you letter.

I also created this digital art that represents the piece, which is the journey from the Village of Palavan to the Mountains of Anumun. 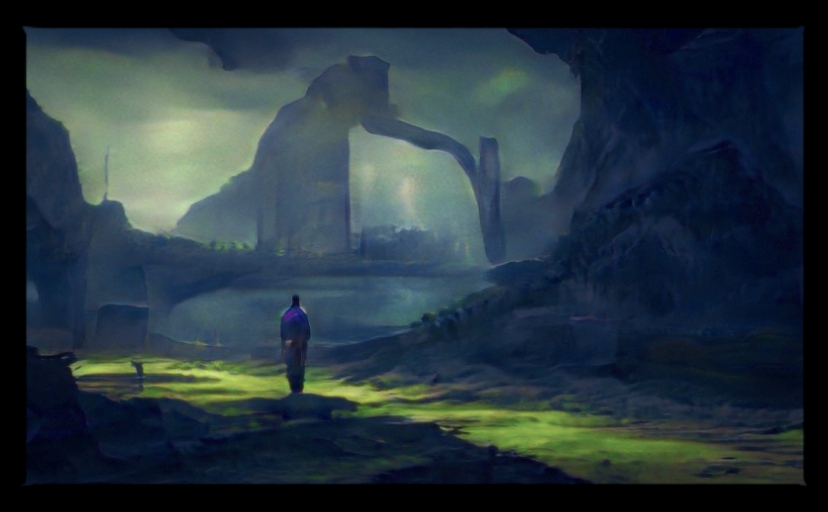 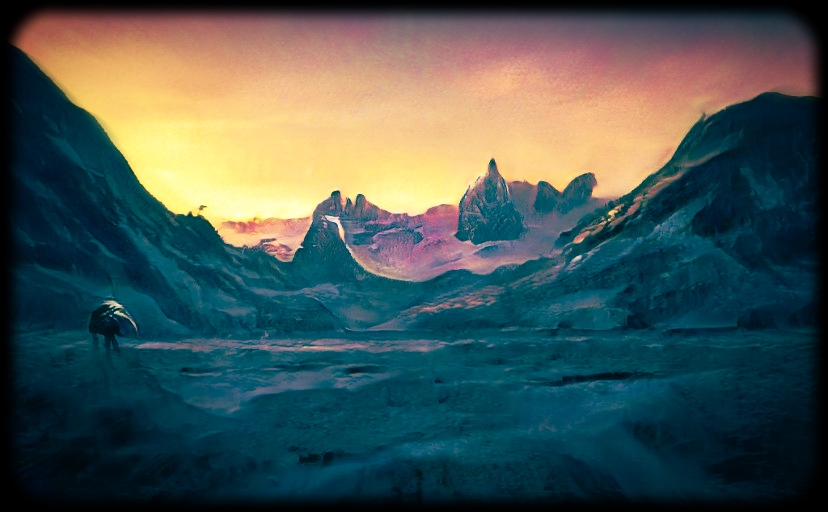 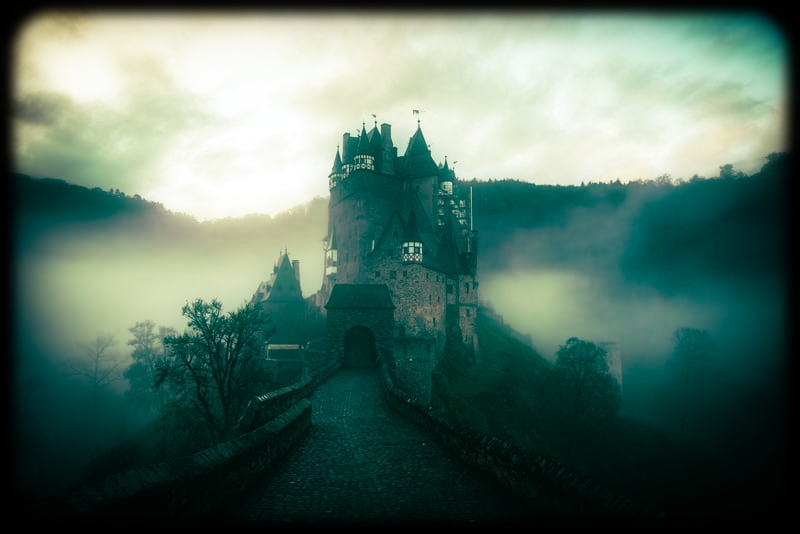 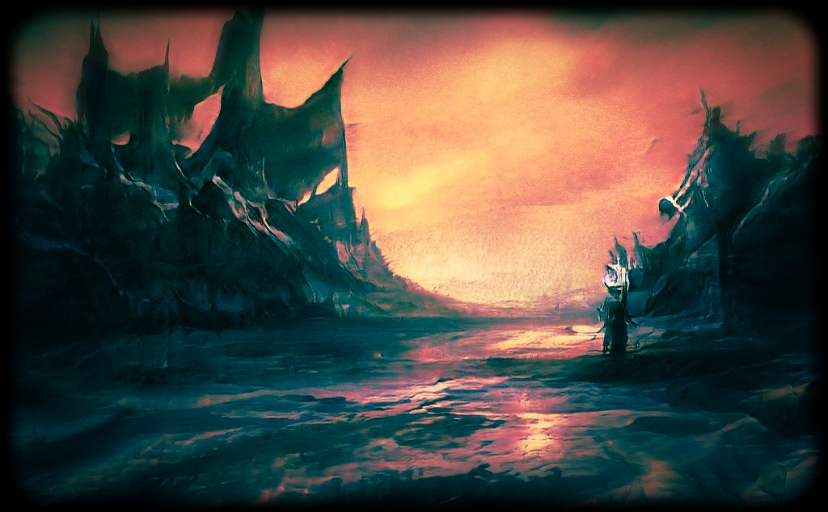 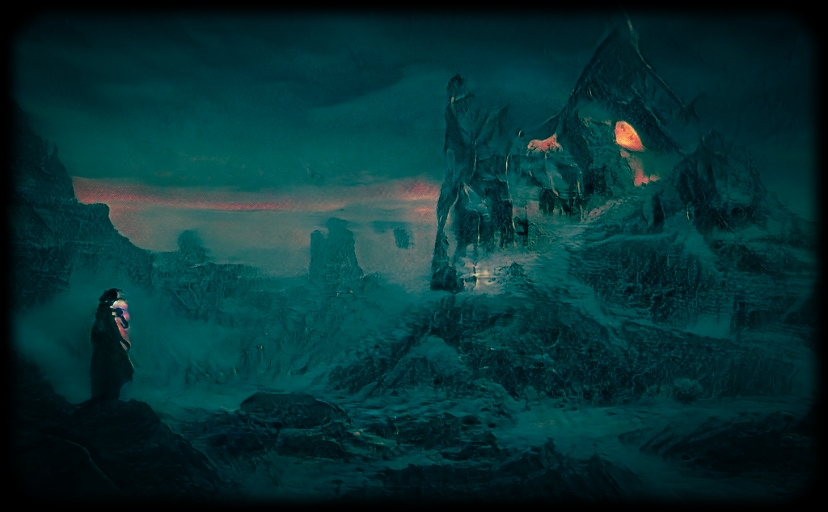 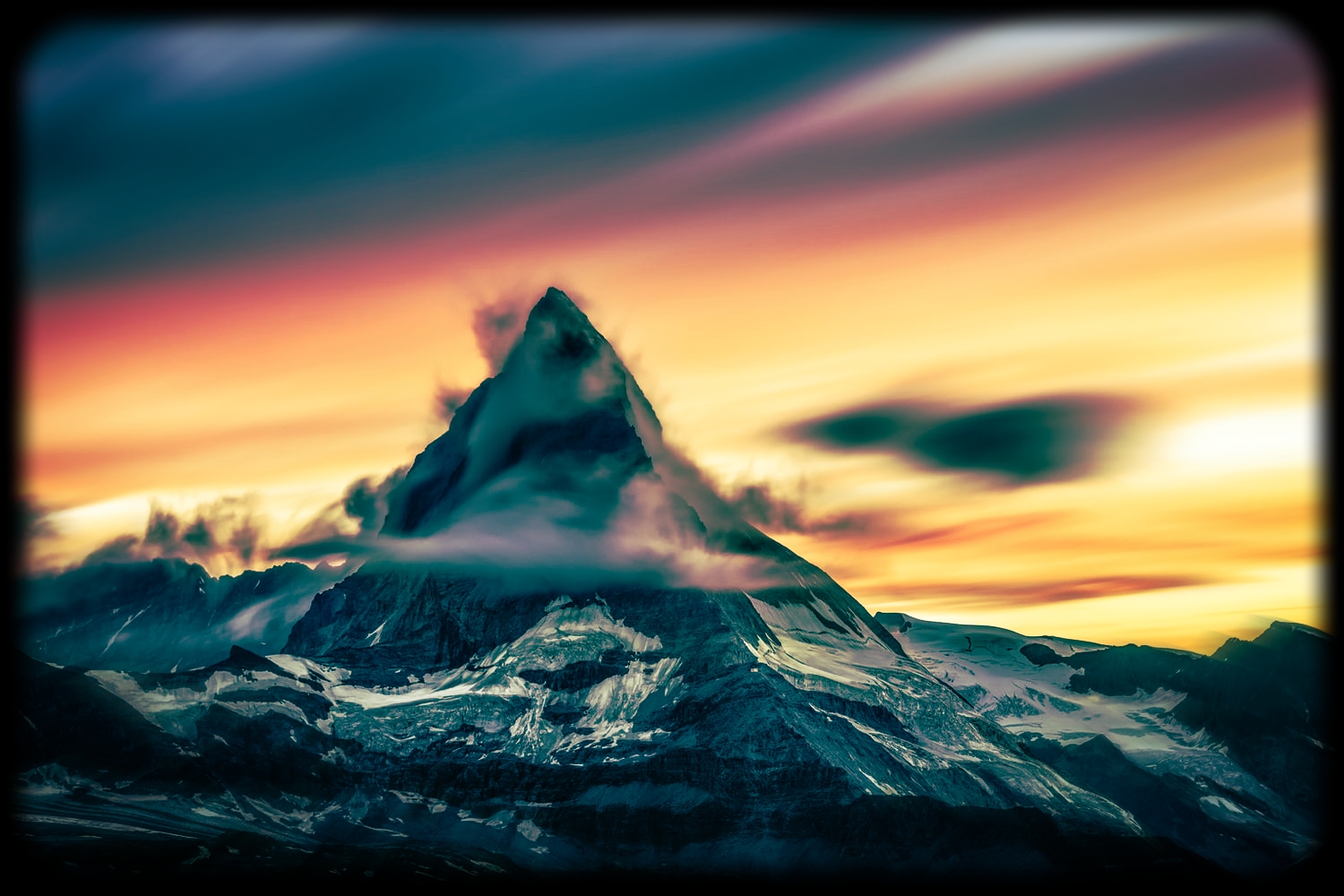 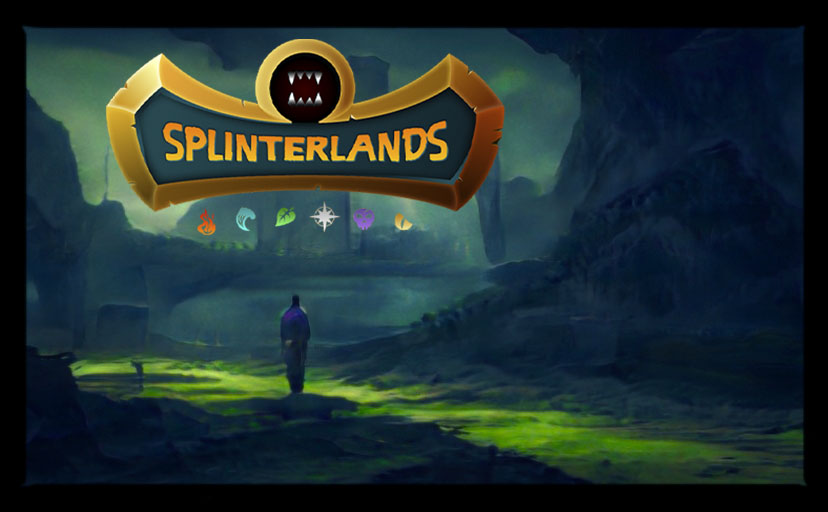