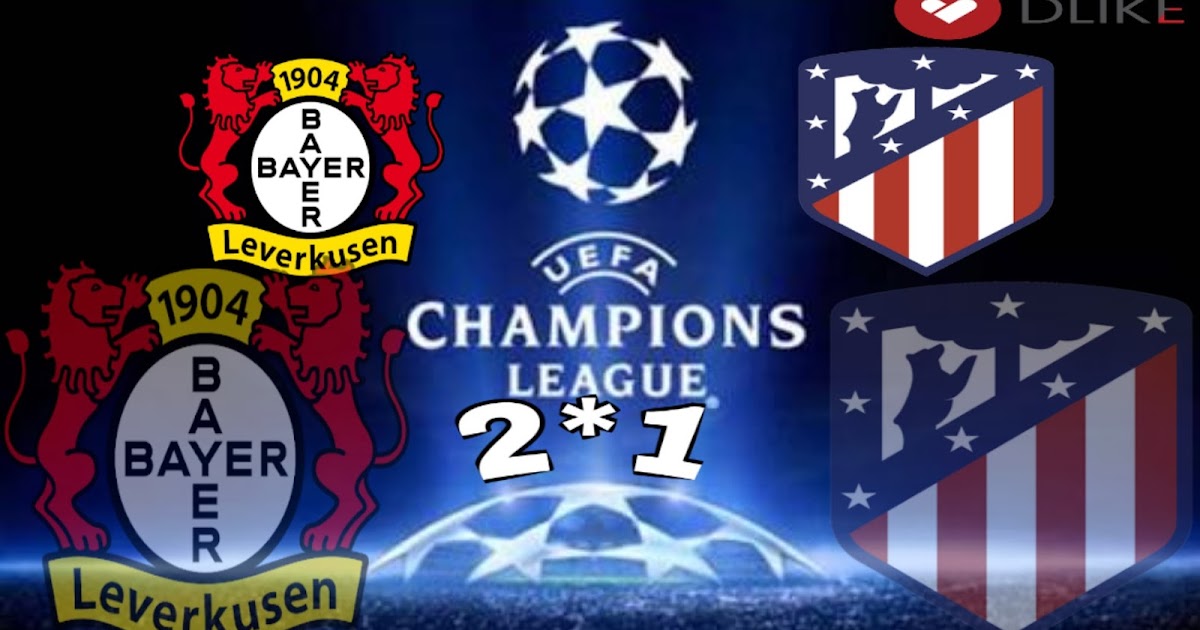 Wednesday 7/11/2019 Bayern Leverkusen surprised Atletico Madrid as the German team managed to win 2-1 and scored his first three points in Group D at the expense of Atletico Madrid in the fourth round of the Champions League groups.  Atletico midfielder, who put the ball past his team after 41 minutes.