Belouizdad on a perilous journey. USMA clashes with Hussein Dey

The teams of Ain Mellila and Olympique Chlef will cut the tape of matches of the 10th round of the Algerian Professional League on Saturday at Ain Mellila stadium.

The league leaders will be CR Belouizdad on a perilous journey when they visit CS Constantine, at the martyr Hamlaoui stadium, where Amrani's Cubs insist on winning in order to continue to lead the scene, while locals are hoping to keep the three points inside the home to approach the front three.

The third league goal of MC Oran, aims to beat new rookie Najm Makra, who aspire to return a positive result from the stadium of Ahmed Zabana, and stay away from the danger zone.

USM Algiers will be in a very difficult task when they face Nasr Hussein Day, in the derby of Assi, on the ground of the Omar Hammadi stadium, where the Union seeks to achieve a positive result, in order to continue to advance towards the front.

Elsewhere, JS Saoura aspire to erase their defeat in the last round, when 12th-placed hosts USM Biskra, who in turn seek to regain their winning streak and erase the last disappointment against MC Algiers.

The 8th of May Stadium in Setif will be the scene of a strong match between ES Setif and guests Ittihad Bel Abbes, given the position of the two teams in the league table.

Not far from Sétif, bottom side Paradou will be able to qualify for the Confederation Cup group stage with a difficult move to the 20 August stadium to face CA Bordj Bou Arreridj, who are determined to reconsider themselves after their last league defeat to MC Oran. 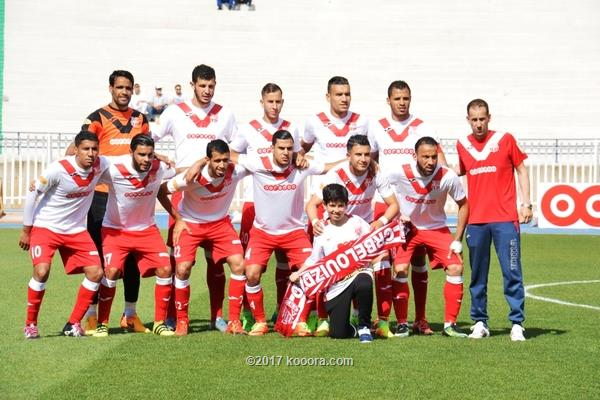