A wildfire incident from my village

Wildfires occur naturally in the dry regions and are a part of the ecosystem. But, what would you say when they are man-made and caused by sheer human carelessness?

One such incident i recently got to witness was when the fire was caused by either somebody throwing a burning cigarette butt in the bush or careless burning of the garbage by a family in forest. The exact cause remained unknown, but fortunately, a couple of guys intervened and stopped the fire from spreading far.

Now, let me show you how i came across everything, while passing through the adjacent street. 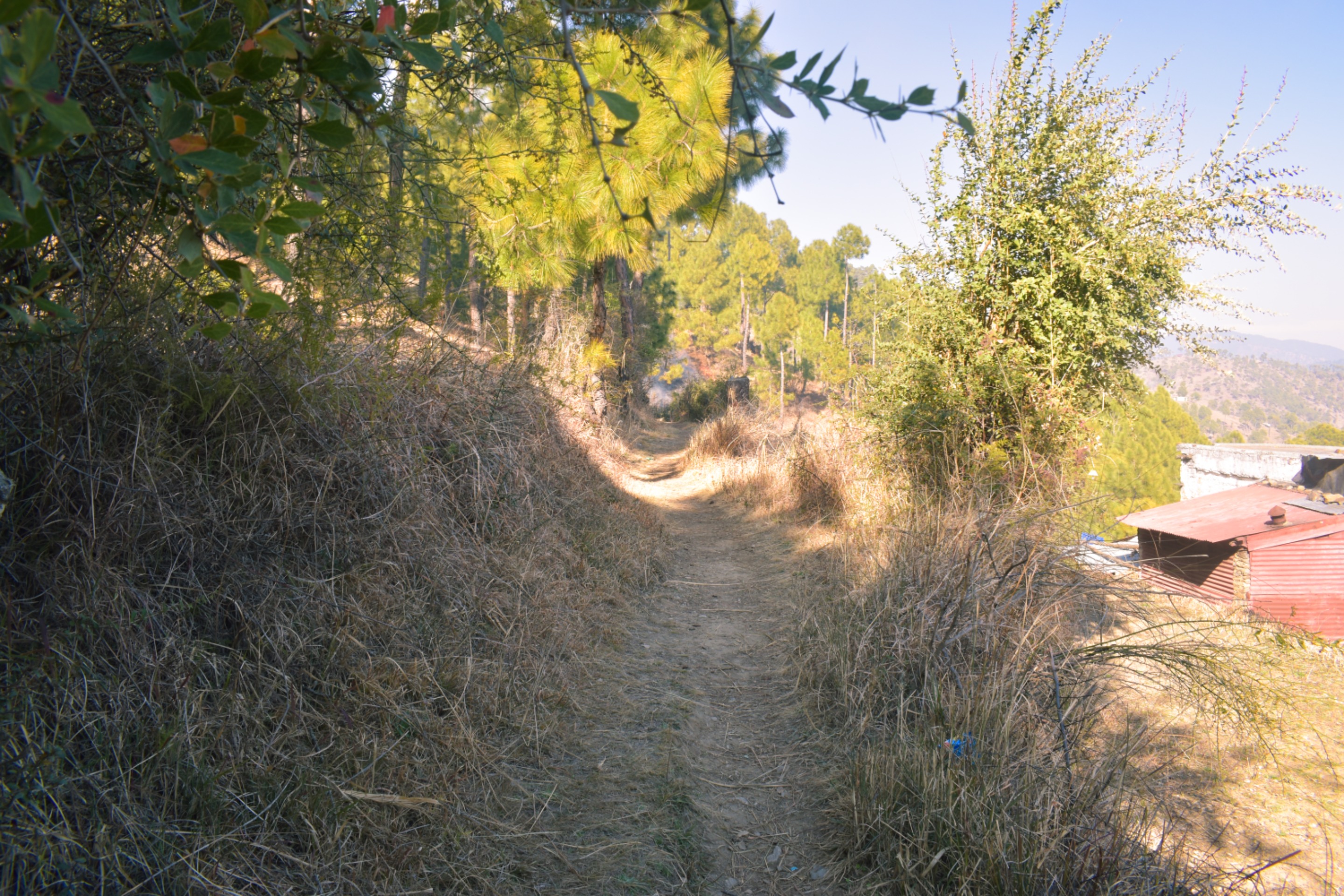 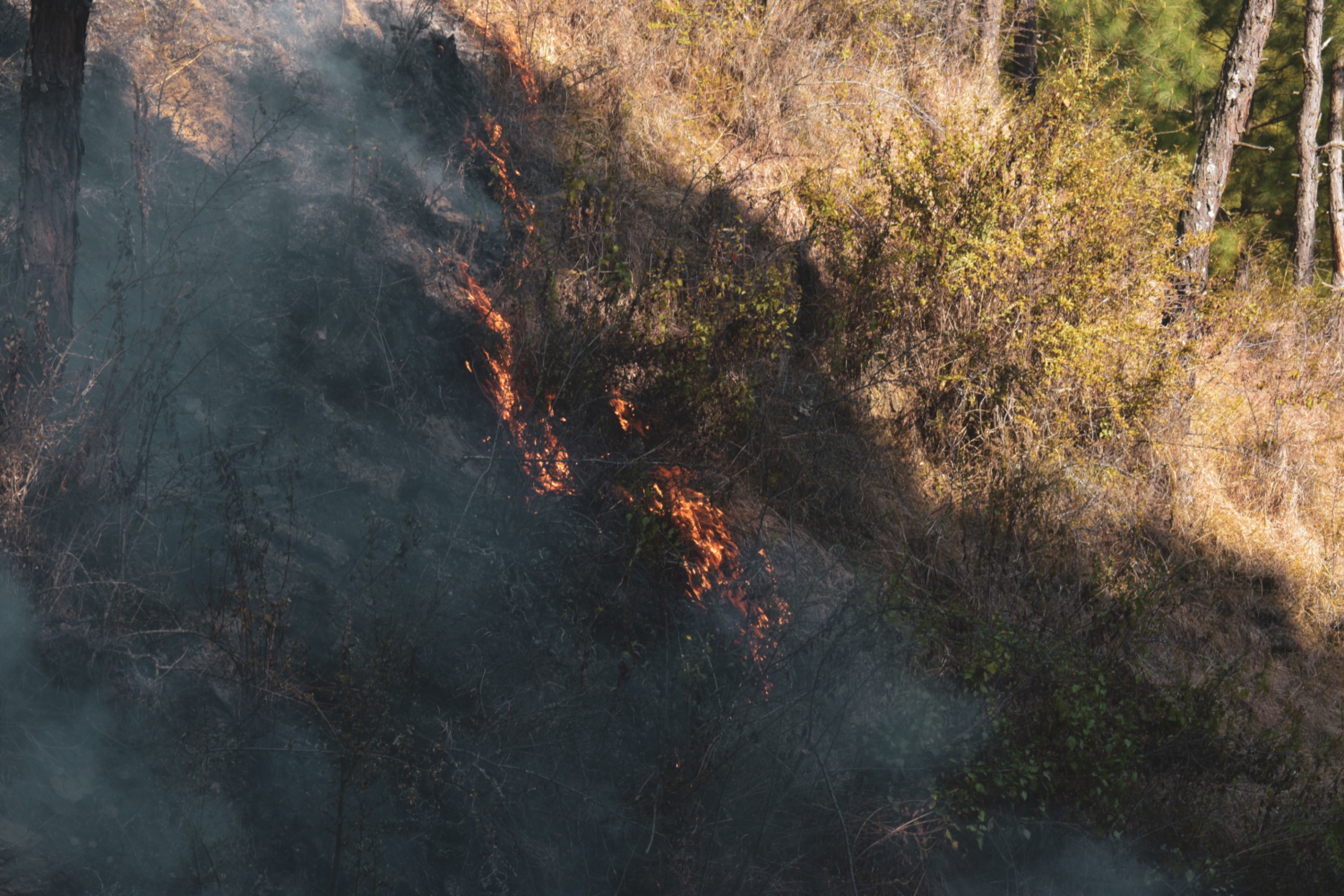 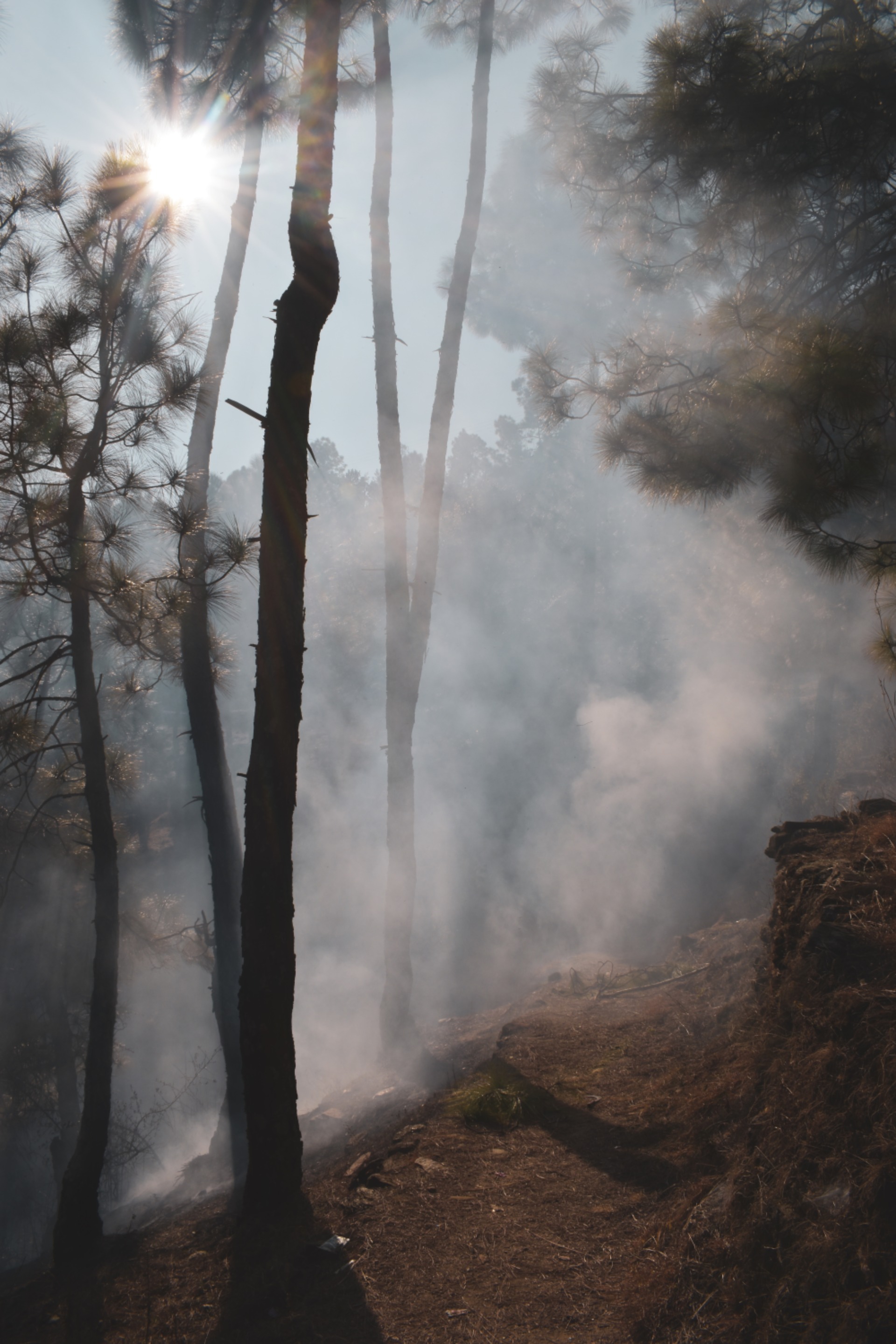 The situation was almost in control, when i reached at the spot and there were only a few patches of fire that remained left, with smoke all over the place. But, still, the precaution needed to be taken whenever the fire tried to go beyond a limit. And, because most of the pine trees remain wet and green throughout the year, their branches came to be quite handy in extinguishing the fire. 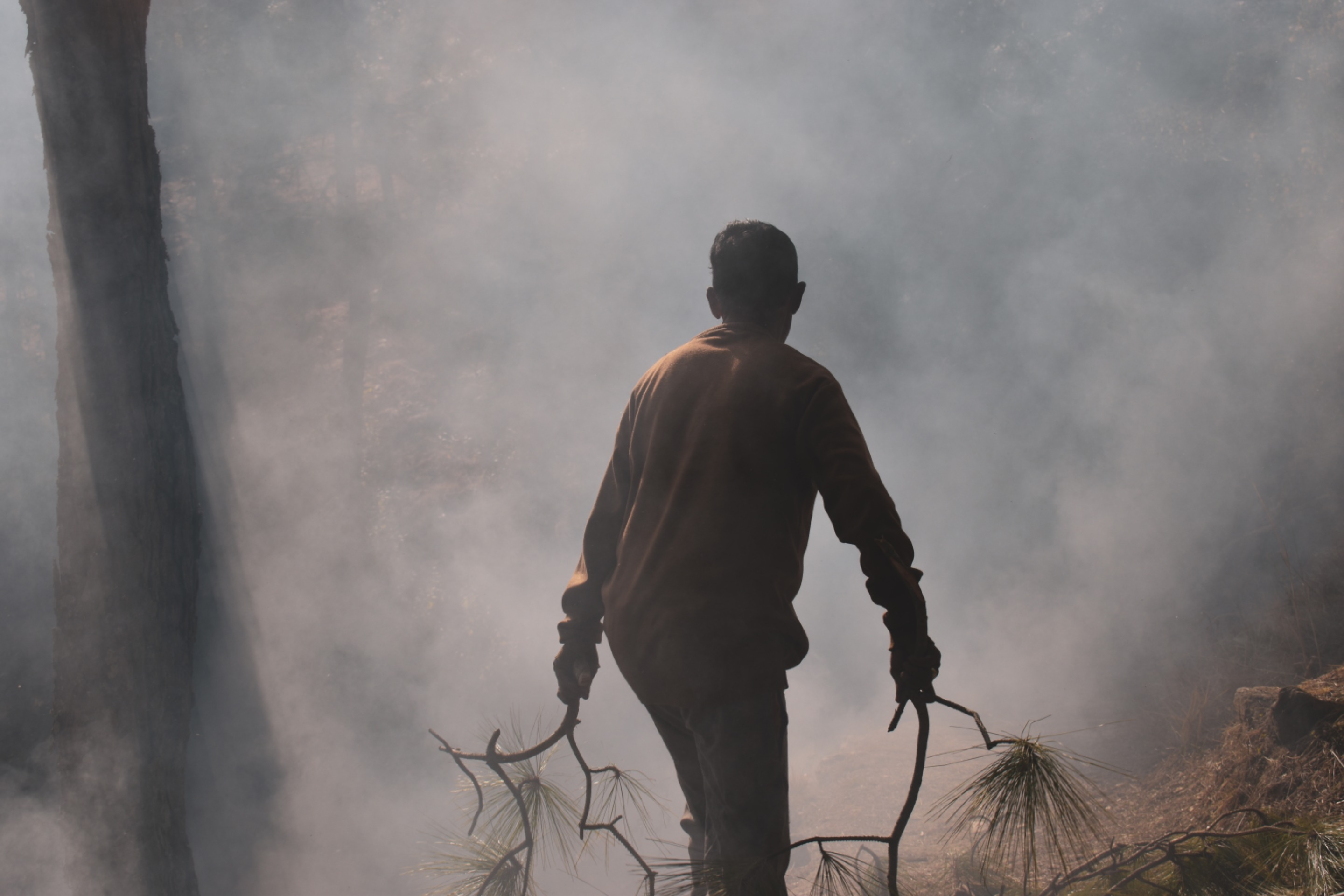 Here comes another man passing through the same street..