Today is Guy Fawkes Day, but maybe that doesn't mean what you think it means..

I would imagine that most people are pretty aware of who Guy Fawkes is, but I think that many people's impression about who this person actually is might be a little skewed by virtue of a couple of films and a group of anonymous group of hackers whose name i can't recall at the moment.

Today (at least where I am in the world) is November 5th and while it is officially known as Bonfire Night a lot of people call it Guy Fawkes Night. 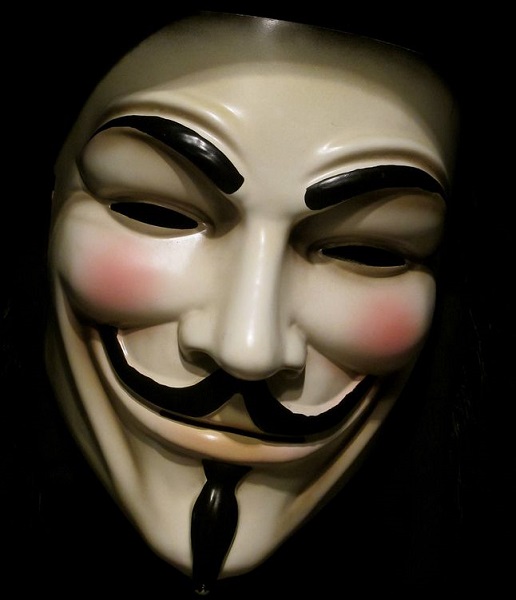 What do you really know about Guy Fawkes? If the honest answer to that is "not a great deal" don't be ashamed... until i started researching this piece I have to admit that I just assumed that he was a hero to the people some time ago. After all, V for Vendetta made it appear that way so it must be true, right?

Well, to some people at the time of his arrest he probably was a hero, but to others, he was a traitor of the highest order to the country that he lived in. Again, it depends on which side of the proverbial "fence" a person was on. 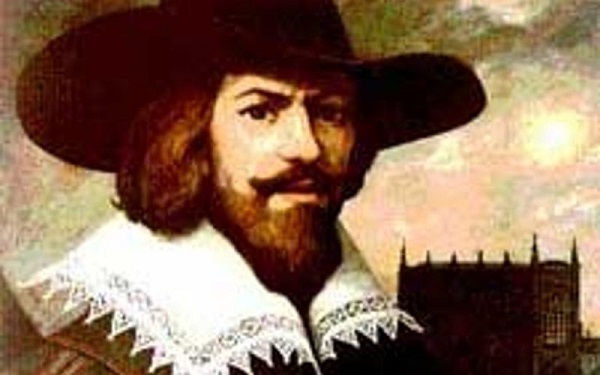 In the mid 16th to the early 17th centuries, England was undergoing a time of religious transformation. To be fair, so was the rest of Europe in some fashion or another because we always need to be at war over something.

Basically, Catholics began to find themselves as the recipients of persecution for their faith once the throne "changed hands" to Queen Elizabeth I in 1558. The Catholic faith was all but completely outlawed from this point forward as publicly practicing the faith was punishable by law.

Guy Fawkes was a Catholic and he was part of a group of individuals who planned what is now known as the "Gunpowder Plot" in which a tremendous amount of (you guessed it!) gunpowder was stockpiled under both houses of Parliament with the intention being to detonate it when England's Parliament were to meet (all of them, at once) on the 5th. The Royal Family and most other heads of state were also meant to be targets on the same day.

The idea was that once all the ruling class were destroyed, Catholicism could reign supreme in the land once more.

I am reminded of the song by Megadeth called Holy Wars because this whole killing for religion seems like something "I cannot understand." However, that was the case with The Gunpowder Plot.

There were a lot of people involved in this plot that would be discovered later but the reason why Fawkes is so famous for it is because he was the only person on the scene when the gunpowder was discovered. His said his name was John Johnson and he stuck to this lie until the order was handed down that it is "ok to use torture during the interrogation" on Nov 6th. John Johnson quickly turned into Guy Fawkes and he spilled the beans on everyone involved in the plot to assassinate, well.... everyone.

Guy wasn't even the guy in charge of the whole thing.

If it hadn't been for one person, himself a Catholic, there is a really good chance that the attack would have been carried out successfully as well.

Someone inside Fawke's inner circle sent a letter to a nobleman named Lord Monteagle warning him to not attend Parliament on the 5th. The idea was the Catholic Monteagle would have more loyalty to his faith than to the leadership of his country but it didn't pan out that way. The good lord (again, depending on how you look at it) revealed the letter to the Chief Minister of King James I instead and while they didn't know specifically what they were looking for, they had a hunch it must be near the Parliament building since that was specifically mentioned in the letter.

To this day no one knows who sent this anonymous letter. 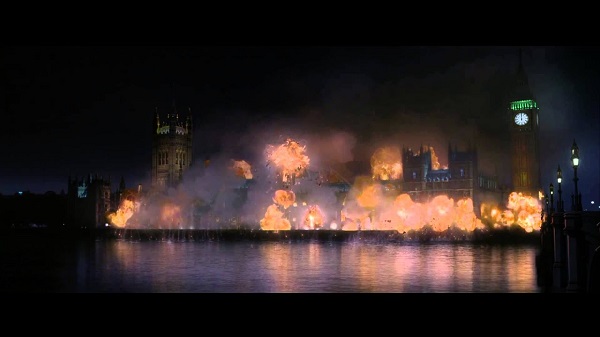 This plan to destroy Parliament wouldn't be successfully carried out until the year 2032, or at least that is how it is depicted in the film V for Vendetta.

The 5th of November was celebrated from 1606 henceforth by official decree. However, it wasn't a gathering of merriment celebrating the majesty of Guy Fawkes, as a lot of people today assume. It was a celebration of the capture and execution of him or more specifically, celebration of his failure to overthrow the country.

It was originally ordered that Nov 5th was to be a nationally recognized day of remembrance requiring the churches of England to speak about this day in a sermon, every year. Private and public parties would also burn effigies of Fawkes in celebration of how the country was saved from destruction in 1605.

It is still celebrated today, but there isn't much in the way of religion associated with it and I can't comment about if patriotism is part of it or not. I am not from the U.K. so I can't say for sure - but perhaps it has gone down a similar path that Independence Day has gone in the United States - it's just a day to eat and drink a lot and if you have them, light some fireworks - because that is what holidays are for.

Please keep in mind that it is not my intention to start any sort of religious debate, i just know a lot of people that celebrate Fawkes as a hero for the common man, and while that might be true in some regard, i think their opinion of this is based on a Hollywood film rather than history. If you meet someone that holds Guy Fawkes in high regard, I would be very curious to know if they are aware of his real history