New on Netflix: The Movies that Made Us

From the makers of The Toys that made Us comes a docuseries that is presented in pretty much the same way as the one about 80's toys.

While the two series have a great deal in common about their presentation and editing / directing, so far I feel as though this is a much better program. I think a bit part of the reason why I have already been hooked on this series is because they started out with Die Hard, which is a film that I think is one of the best Christmas movies ever made (and yes, it is a Christmas movie - hasn't that debate been settled?) and then it moves on to Dirty Dancing, Home Alone, and the Ghostbusters - which is also one of the best movies ever made. 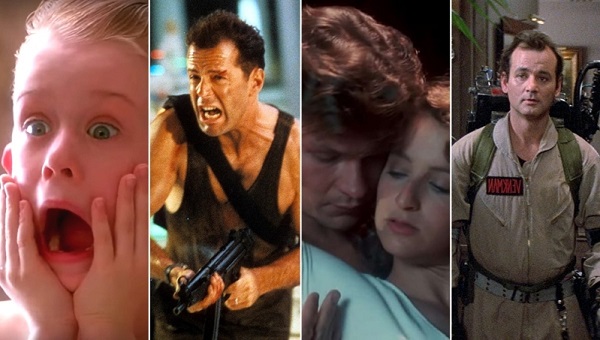 Now I don't know if they chose these movies for this specific reason, but i was surprised to find out that both Die Hard and Dirty Dancing, arguably two of the most iconic movies of the 80's were both nearly thrown out because producers and studios didn't believe they were worth a crap. I guess it just goes to show that producers don't always know what TF they are talking about because they both broke records with their eventual box-office take. The series takes us behind the scenes and gives us what i consider to be very interesting information about the making of these films such as the fact that Die Hard was originally offered to almost everyone in Hollywood except Bruce Willis and for contractual reasons it had to first be offered to Frank Siantra who was nearly 70 years old at the time. Thankfully, Ol' Blue Eyes had zero interest in doing the film. It was later offered to Clint Eastwood, Arnold, Stallone, Robert Redford, and Burt Reynolds - just to name a few and all of them turned it down. Bruce Willis didn't want it either but was offered such a massive sum of money that he couldn't refuse.

Now just think for a second... can you really imagine any of the above names as John McClane other than Bruce?

Anyway, that is the sort of information that is portrayed in the series and it is inter-spliced with audition footage and also background information on all the major characters in the various films. For instance: I had no idea that Alan Rickman was p a classically trained Shakespearean actor and focused mostly on stage acting. Nor did i know that that Karl Vreski, the tall blonde dude in the Die Hard was an accomplished ballet dancer who had very little interest in doing films at all. 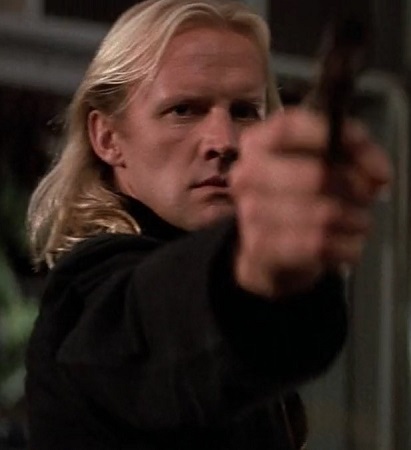 Just like with The Toys that Made Us, the makers of the series don't seem to have enough clout to get interviews with the top stars in the films but they do get some access and this provides for really fun commentary from people that were there when it happened.

I wasn't really impressed with The Toys that Made Us and was actually pretty hesitant to watch this because of it... but they piqued my interest when I saw there was going to be a feature on Die Hard so i gave it a shot. I don't regret it at all and think you should give this one a go as well, particularly if you were alive when these films were released. 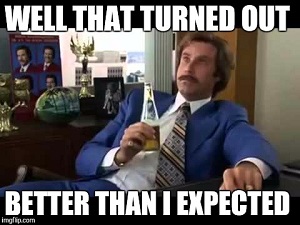