While the TAT (Tourism Authority of Thailand) is being rather tight-lipped about the specific numbers, tourism is down a significant amount for the Kingdom's 2nd most popular tourism destination of Chiang Mai, which is where I have called home for the past year. I have made some predictions about this in the past about how government constant meddling with immigration law, increasing prices due to the Baht being quite strong, and a general negative attitude towards visitors (by the government, not the normal Thai person,) was going to kick Thailand in the butt eventually, and it seems to have started to do so.

Keep in mind that this is pure speculation on my part but the government isn't going to admit to any of this and suppresses any information that paints anything other than a very pretty picture. These are simply my observations.

The nasty attitude of Immigration officials has been a really bad thing and while they didn't admit it, the government kind of did an "apology tour" after Chinese visitors had been complaining about how they are ripped off from the moment they get off the plane and are charged 1,000 Baht simply to obtain a visa which almost all other nationalities get for free. Also, there was a condescending attitude towards Chinese visitors with the media complaining that Chinese are rude, loud, and do things like use the streets as toilets. I don't know if any of this is actually true but Chinese visitors were condescendingly given booklets written in Mandarin that was instructing them "how to behave while in the Kingdom."

When Chinese tourism numbers started dropping, the 1000 baht entry fee was waived and now the Chinese people were getting their own immigration lines that no other nation was allowed to use, complete with Mandarin interpreters.

The government did a complete "about face" towards Chinese visitors and was now treating them like gold at the expense of all other tourists. You could say they went ALL IN on China. 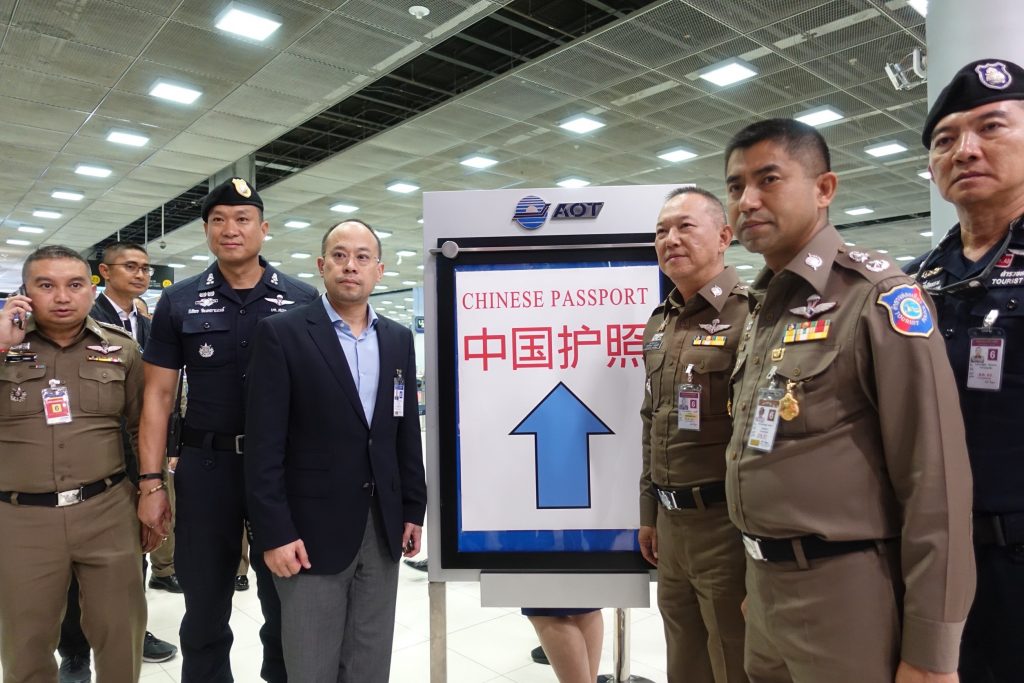 Then the pollution problems set in as Chiang Mai, an extremely popular destination with Chinese tourists began ranking as number one in the world for air pollution.

And of course now we have the Cornoavirus issues that have all but shut down the chartered plane and bus tours that cater to Chinese desires in the city.

It is estimated that up to 40% of ALL foreign visitors to Chinag Mai come from China and now that door is temporarily closed but can it even be re-opened?. The gap is not being filled by other nationalities because there is a general sense of the country "not wanting them here." Years ago there was a massive amount of Russian and Korean tourists, but these groups were sort of chased away because Thailand preferred China since it was determined that they spend, on average, significantly more than other nationalities. 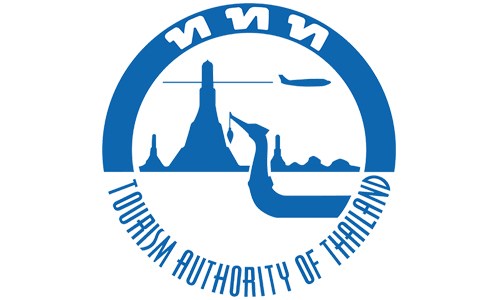 I've never really understood the logic behind curtailing some travelers and encouraging others since there is more than enough capacity to take them ALL on.

Backpacking in Thailand has been severely curtailed and budget travelers are now viewed as undesirable. Long-term residents such as yours truly are moving on to other countries to seek easier visa terms with a less Orwellian system associated with it. In the meantime, Thailand's cash cow was the people of China, who have now almost completely stopped coming to the Kingdom.

I feel bad for the people and the average worker or small business owner involved in tourism in this country, as a very large portion of the GDP is dependent on this industry. However, I feel as though the government has only itself to blame for this trend that I think will continue to get worse until they are willing to admit that it is precisely because of their micro-management that Thailand is facing this issue, not in spite of it. Because the government in this and all other countries rarely ever admit fault... I wouldn't hold your breath on this.. I hate to say "told ya so" about something that negatively impacts so many people's way of life, but I saw this coming many years ago. In the meantime, neighboring Vietnam, Malaysia, and even Cambodia are seeing tourism growth in the double digits.

If it isn't broken, the government will fix it until it is