A Monster Calls (film): A pretty great movie that did very poorly

It's anyone's guess as to why this film managed to lose money because it certainly had a lot going for it. It had big names in the cast, it had a massive budget, it had some really great CGI that was showcased in the posters and trailers, it was released around the Christmas holidays, and early reviews were mostly positive. So what's the deal here? A Monster Calls is a fantasy film (this could be the first problem with mass appeal) based in England and centers around a disturbed boy named Conor O'Malley (Lewis MacDougall) and how his life is wracked with problems including his parents being divorced, getting bullied at school, and the big one is how his mother (Felicity Jones,) who he has a very close relationship with, is suffering from terminal cancer. Conor is a very talented artist and his room is filled with painting and drawings and one night, his imagination or actual magic, brings a massive monster crashing towards his house. However, this beast is not here to hurt him, it is there to help him.

This is accomplished through a series of stories that The Monster tells Conor - all of which have dubious lessons woven into the tale that confuse the boy, but it all comes together in the end if you pay attention.

A big plus of this film is obviously the Monster itself, which is beautifully animated and voiced by Liam Neeson and at least for me, there is just something about that man's voice that I find so entrancing.

Despite being heavily featured in the advertising materials, Sigourney Weaver isn't in very much of the film. Casting her at all was a strange decision in my mind since I don't think Weaver is much of a box-office draw, is she? Certainly there were plenty of British actresses that were willing to take on the role.

I would personally like to have a British opinion on whether or not her British accent is convincing as we rarely see Americans placed in films where they have to put on an accent. It sounds fine to me, but I might not have the right "ear" for this. 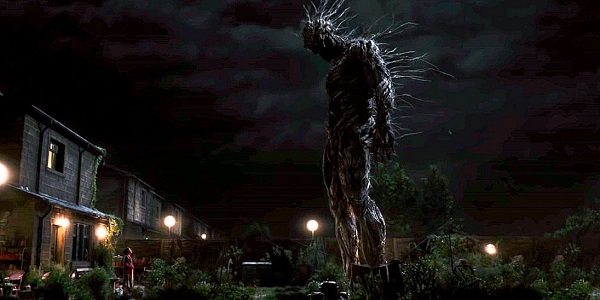 So why did the film do so poorly? They had planned a $10 million opening weekend and managed to pull in less than $4 million over the film's entire run in North America (only 3 weeks.)

I don't know exactly what went wrong but I have some ideas.

https://www.youtube.com/watch?v=R2Xbo-irtBA from the MovieClips official channel

Basically, I actually have the same feelings about this film that most critics had in that I thought it was a lot better than the failure it appeared to be financially. However, this also means that there is a very good chance that a lot of you managed to not see it and if that is the case, well now you have something to perhaps look forward to.

I found the movie touching and aside from some irritating scenes where Conor acts like a bit too much of a brat, the acting is pretty sound. The special effects are world-class and the soundtrack / overall ambiance is damn near perfect.

It appears to be a fantasy film, but mostly it is a tale of human emotion and well, there are some tear-jerker moments that got to me and if you have a soul the same will likely happen to you.

Every now and then a film comes by that I can't understand how it failed to catch on with the public and while this movie certainly isn't epic it is one of the better films I have seen say, in the past 2 weeks. Mostly, it is a lot better than the financial performance would indicate. I would gladly watch it again and when I can say that, it is a pretty good sign in my mind that it is pretty good. 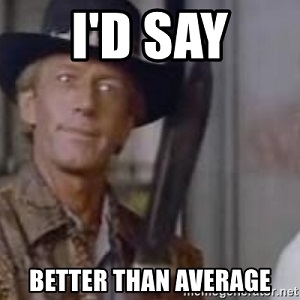