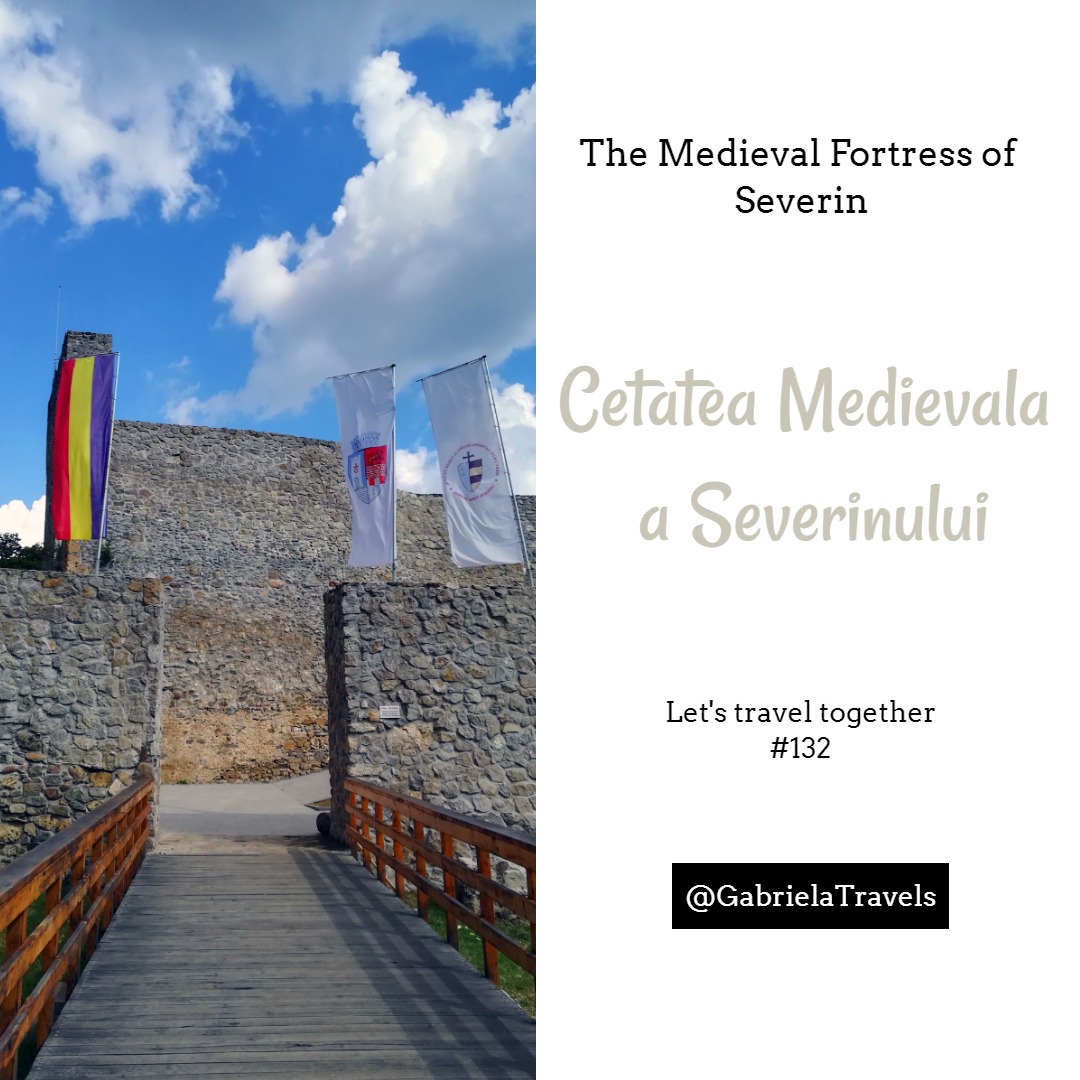 Read "Let's travel together #132 - Cetatea Medievală a Severinului (The Medieval Fortress of Severin)" on TravelFeed.io for the best experience

A small corner of the world, where everything smells of history, even the old rocks which have seen so many, but where the story goes further no matter what. 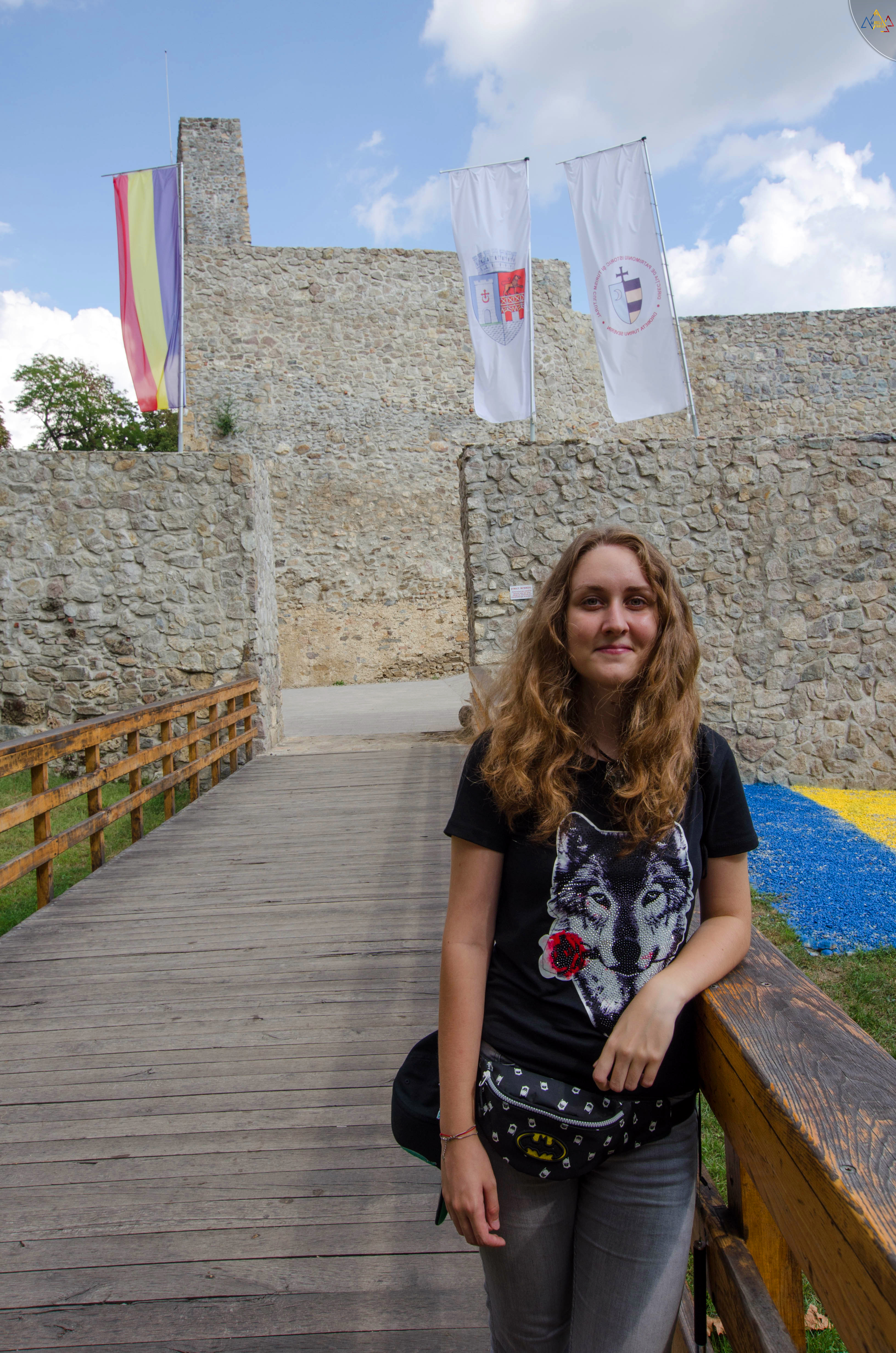 The Medieval Fortress of Severin represent nowadays just some ruins which are aggregate for many historical monuments located on the territory of DrobetaTurnu-Severin. The beautiful ruins date since the beginning of the 13th century and they have a rectangular shape that is surrounded by two enclosure walls that were supposed to protect the passers with some big iron gates against the Hungarian Kingdom who wanted to create a military feudal formation in 1230. It wasn't too hard for the Hungarian Empire to conquer this part of Drobeta. Unfortunately, it took 130 years until the Romanian Voivodes managed to bring back what it was ours and another 100 years until the fortress was conquered and destroyed by the Turkish Army.

After more than 300 years since all we had were just ruins and painful historical stories, in the 19th century, the necessary steps have been taken to renovate and preserve the northeastern tower of the fortress, which was surrounded by some iron grid.

The beautiful aggregate is composed of the following historical monuments: 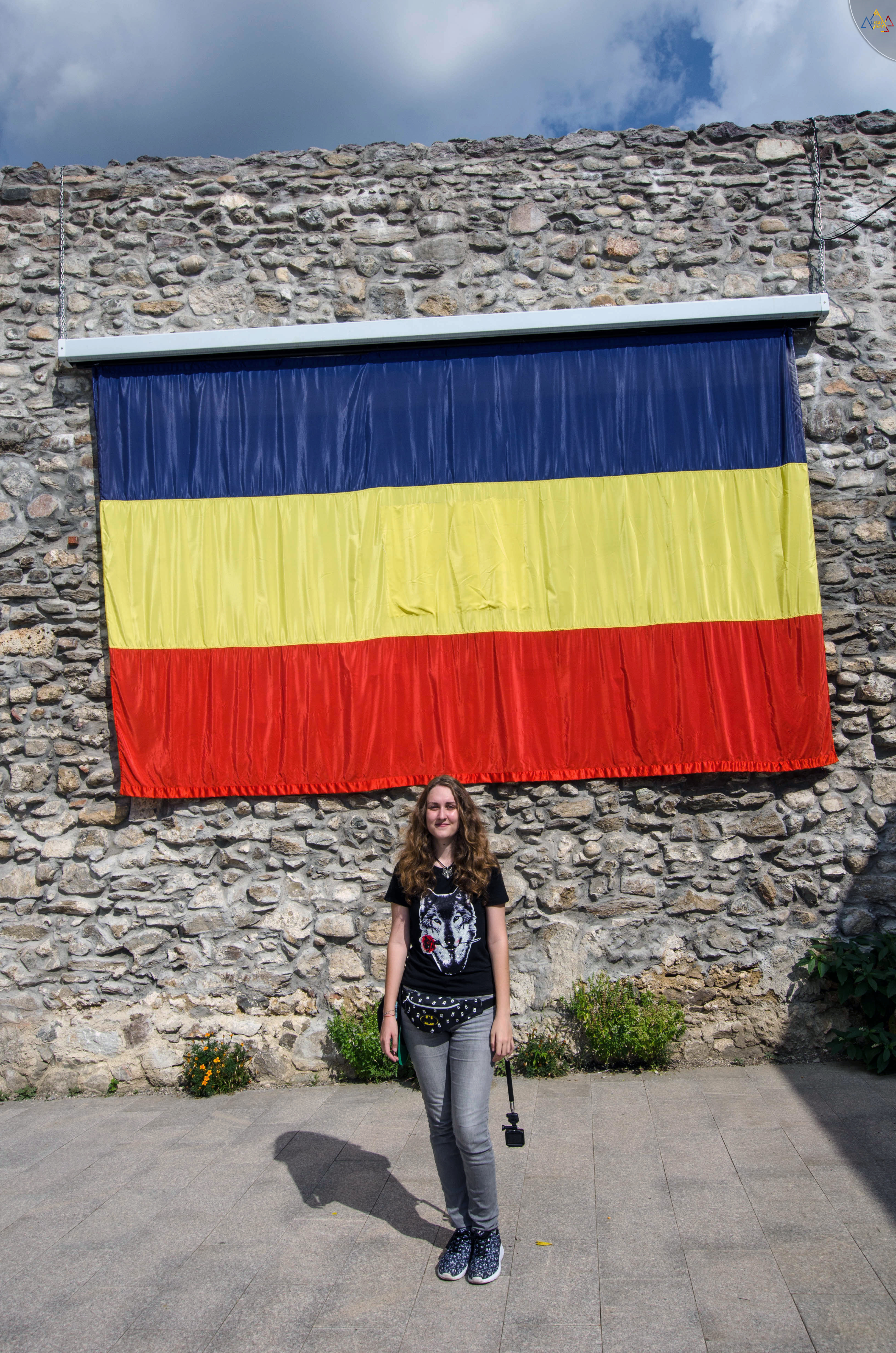 The Medieval Fortress of Severin was built in 1233 by the Hungarian king Andrei al-II-lea who turned the citadel into a real stronghold that began having a troubled history with lots of attacks from different empires like those of the Bulgarian Army, Tatars, and Hungarians who wished to conquer it. The reason was one as clear as possible, the marvelous ruins were considered the most important strategic fortress on the Danube that was marking the border between the Hungarian Kingdom and the Bulgarian Empire. Nowadays, its ruins represent the base of a different citadel located on the south of Danube, which managed to be renovated with European funds and become one of the most important touristic attractions of the city, being found various historical vestiges during the repairs. 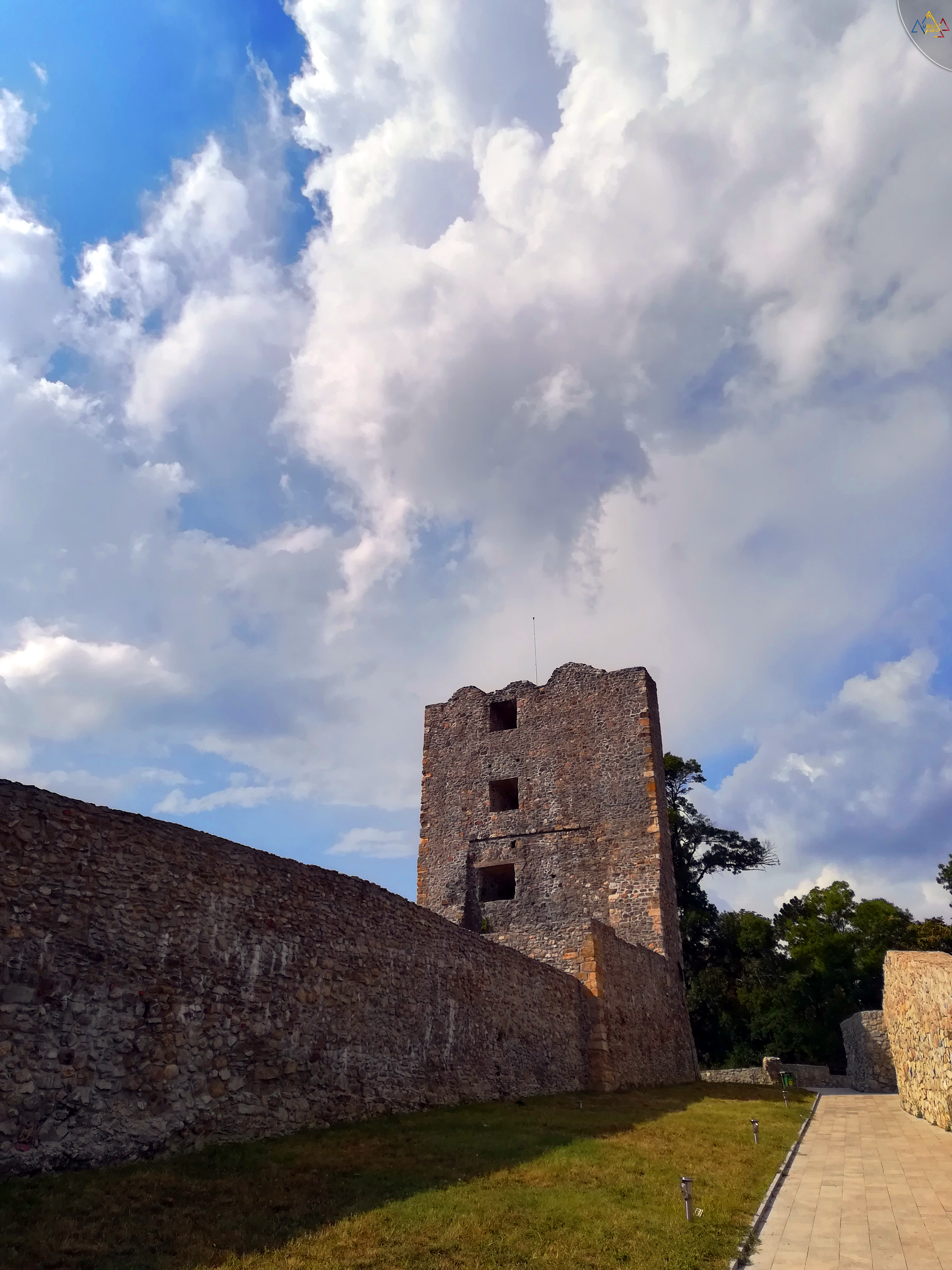 In this little corner of the world, it's often said that everything smells of history, even the old rocks which have seen so many, but where the story goes further. A place where have been discovered lots of objects such as ceramic vessels, original coins from 1205, glass containers, guns, bows and arrows, human bones, as well as elements of military architecture, but also a cemetery under the construction of the chapel, where many fighters were buried. But two things which represent a real treasure for the country and museums is the discovery of the original plan for the fortress that helped on renovating it, as well as an authentic oven used for weapons processing. 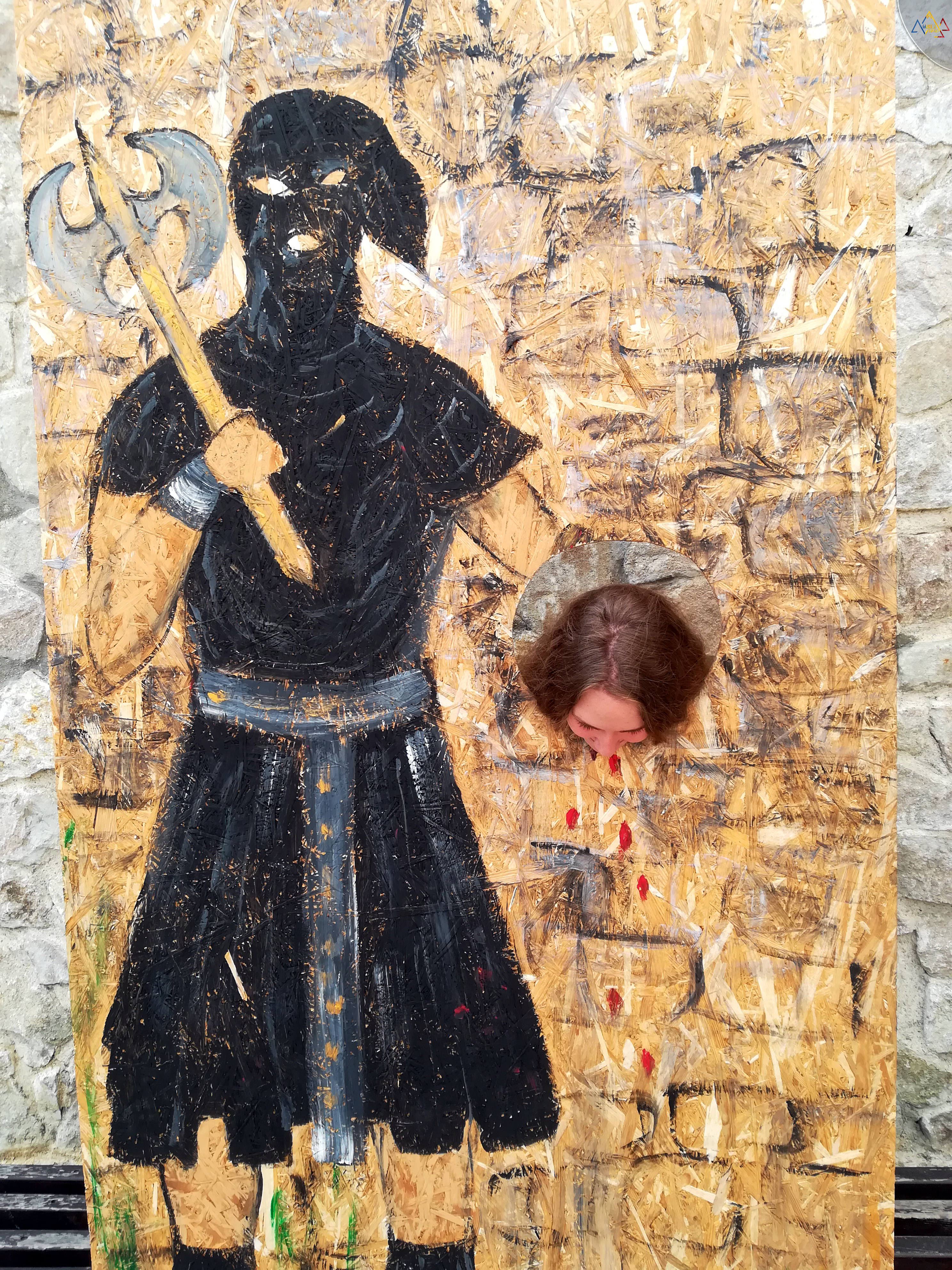 Even though the place itself represented an important player during the historical events, nowadays is not less interested especially that there are often hosted different exhibitions inside one of the monuments, as well as concerts in front of the citadel or The enclosure wall with towers and defense moat - which played the role of protecting the fortress from invaders, by filling the pit with water from the Danube. We even took advantage of some of the panels drawn with various moments from the period of wars or when the king lived here - panels which are easier to describe the history of our country to the younger ones, in a way that is not too cruel or explicit.

The Medieval Fortress of Severin can be visited any time of the week between 9 AM and 5 PM, except on Monday when it's closed, and there is a small fee for visiting it (3 RON/0.60 EUR). Though, when we visited it back in the autumn of 2018, there was no one to sell those tickets and we managed to visit it entirely for free.

On the way to The Medieval Fortress of Severin from The Castle of Arts and then back to the train station, we managed to discover a few more interesting buildings and monuments, such as The Cultural Palace Theodor Costescu and The Kinetic Fountain. 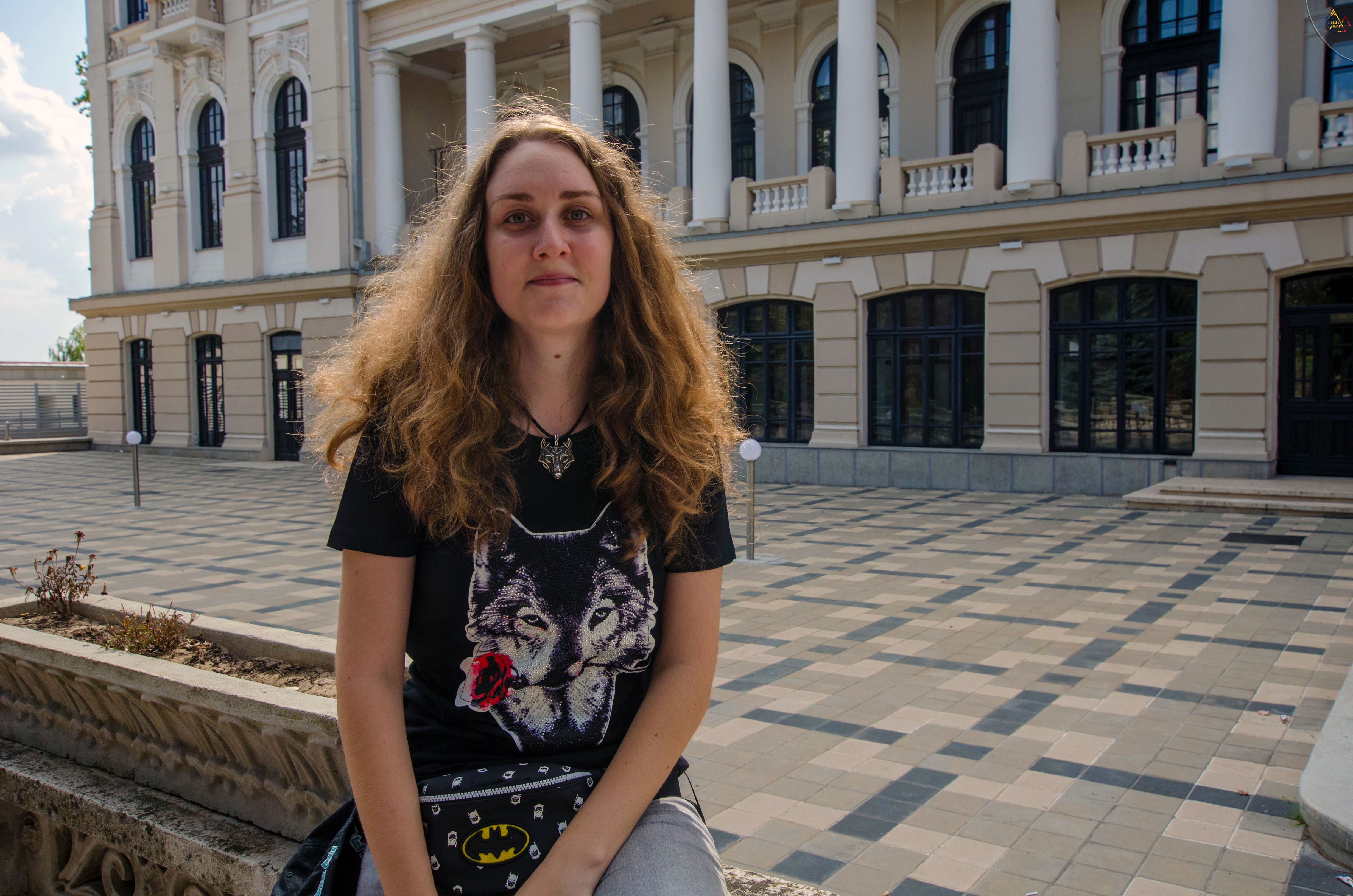 The Medieval Fortress that constituted a military and religious dispute from the beginning was built at the border between Catholicism and Orthodoxy and had 6 defense towers even though nowadays is only one that is standing still. The citadel is located on the southern side of DrobetaTurnu-Severin, on just 1km away from the train station, next to the wonderful Park of Roses. To reach it, you can either go by foot or with a car, but there are also buses who take tourists to the touristic attraction, but only those which have rides on the following lines: 4, 5 or 1R.

SEE YOU IN THE NEXT TRIP! 🗾