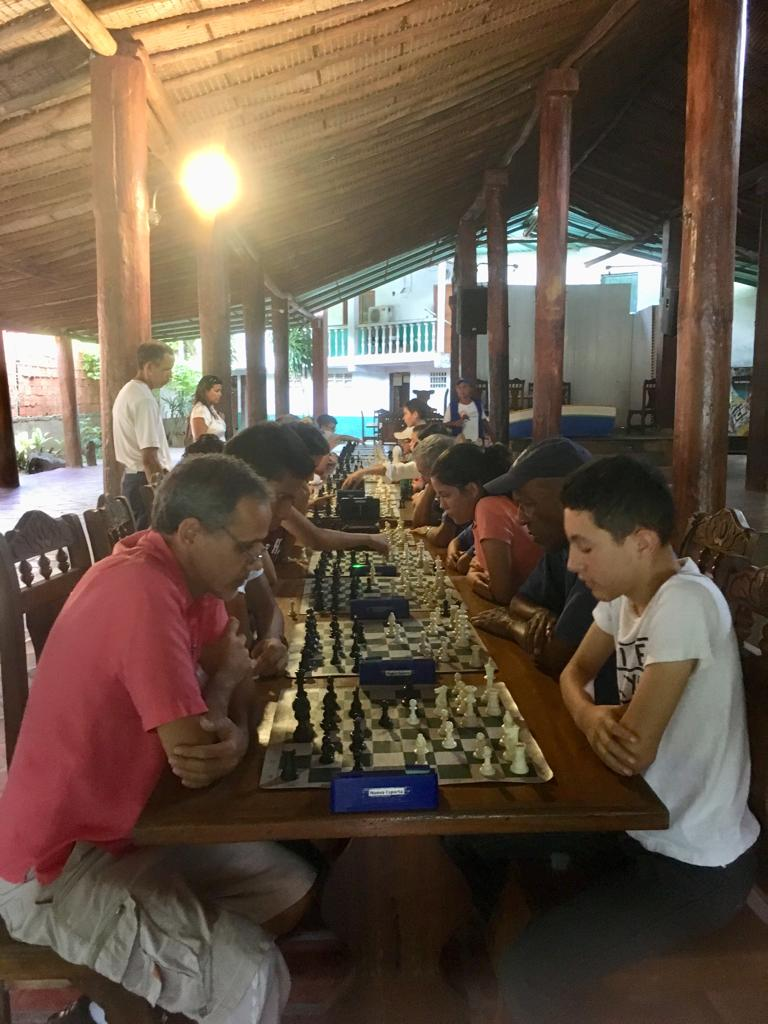 Thank you very much to all those who have collaborated with the campaign both in the part of the money and in the logistics in the support to spread the sport science throughout Venezuela.

Today we had a tournament in the vicinity of the space "La Conga" where more than 40 young people met for a blitz and fast tournament, the first of a cycle of weekly tournaments that we will be improving little by little with the presence of coach Wilfredo Lunar who also provides teaching services for those who want to start with chess.

Also today there was a tremendous victory for the Venezuelan chess because the Venezuelan school tournaments were reactivated at the national level, having a new directive with a focus on chess in each school and as a compulsory subject in the classrooms. 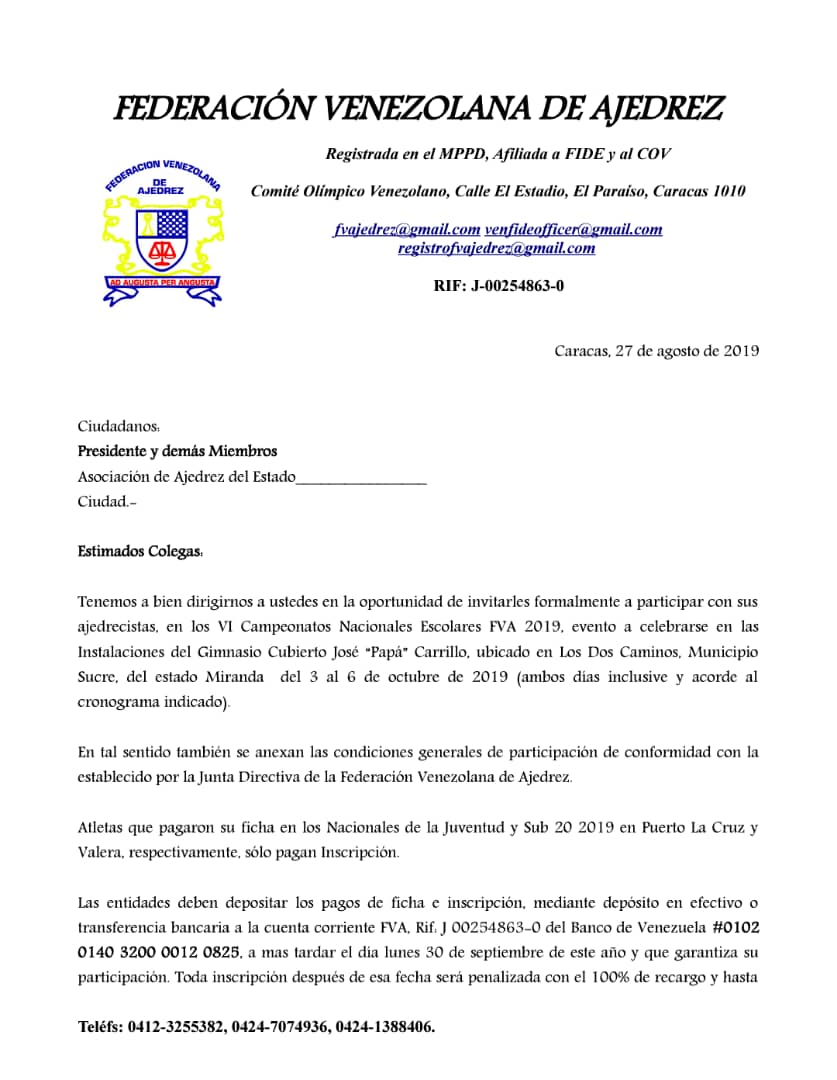 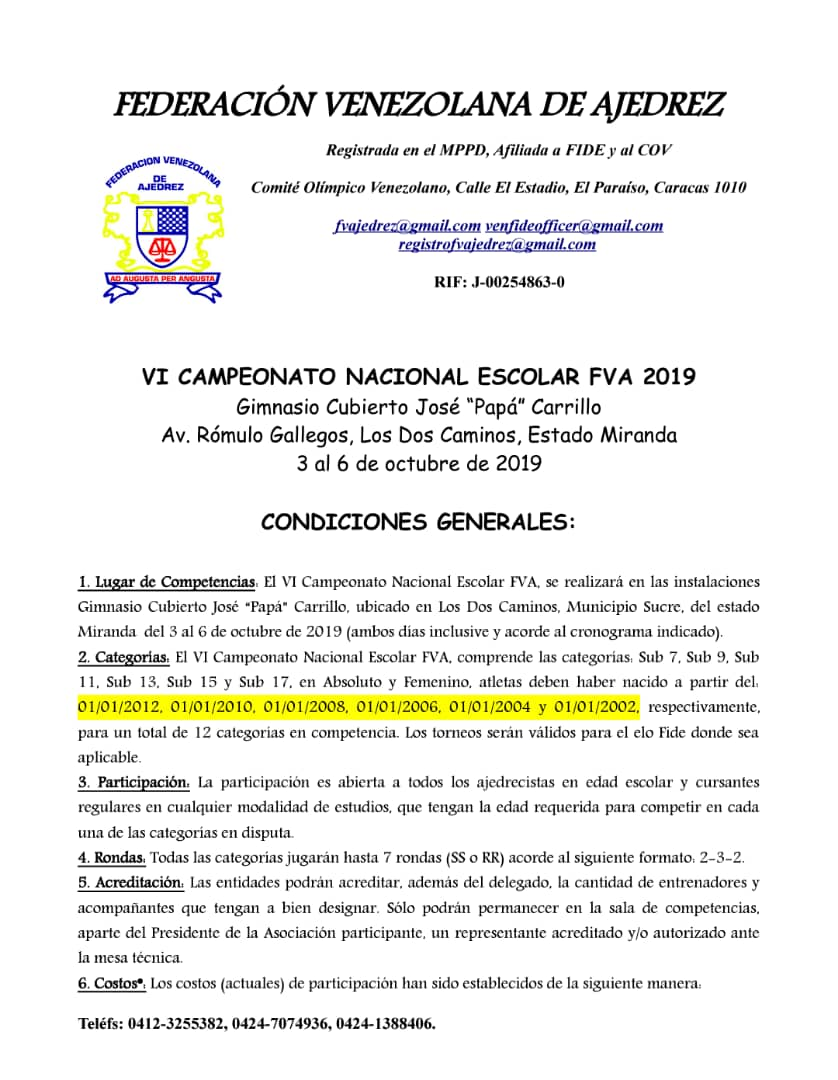 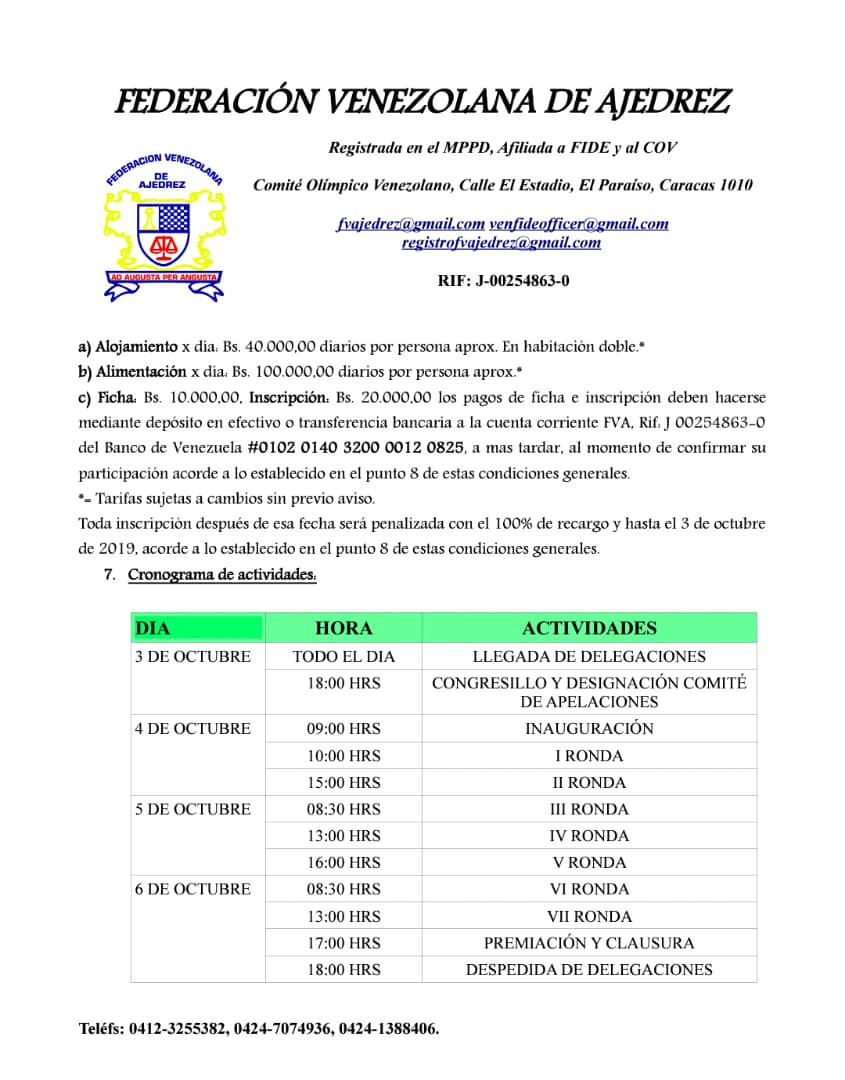 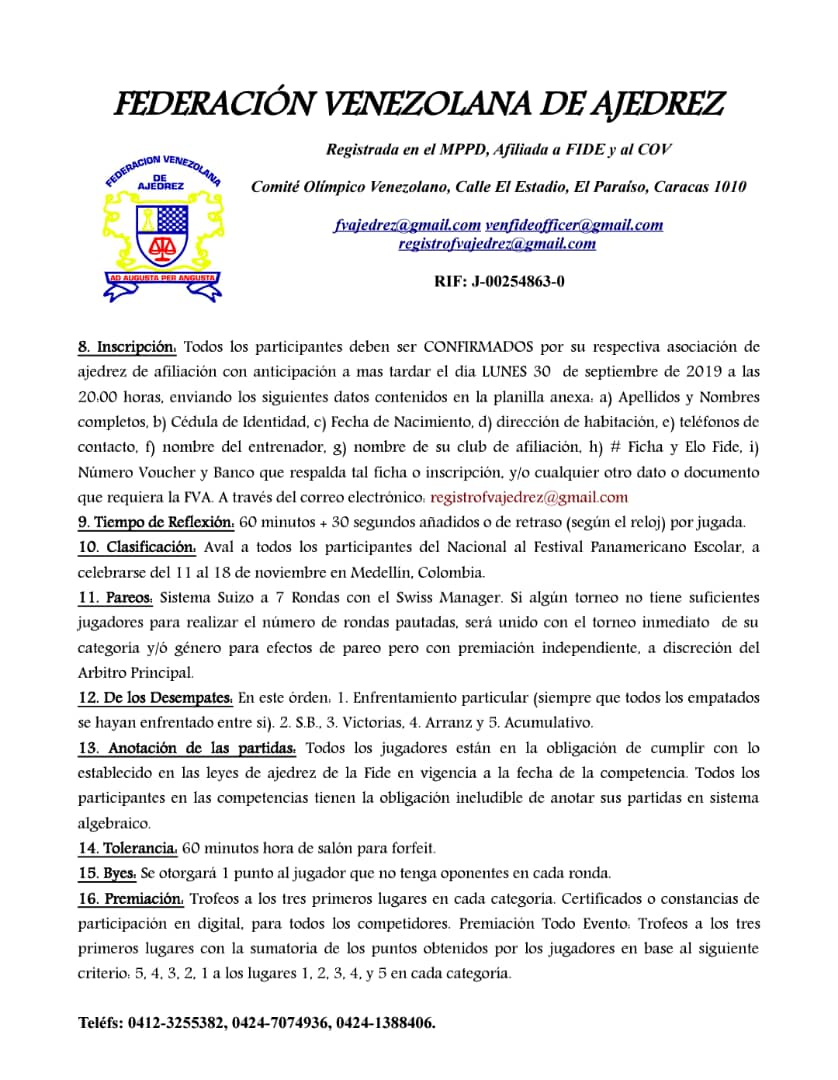