This is a good time to lease STEEMPOWER. 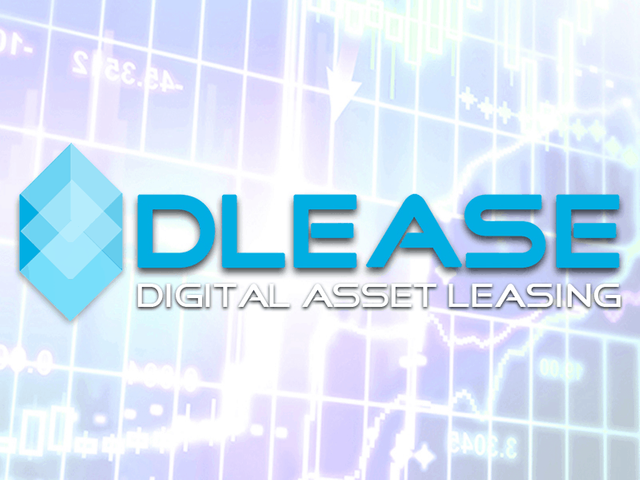 Dlease.io is a platform where Steemians can lease STEEMPOWER to and from each other.

I think leasing will be one of the future use cases for STEEMPOWER.

I expect leasing to become very popular when communities come out to fill RC pools for the communities.

But even today, there are good reasons to lease.

Why would you get a lease?

If you get a lease now it gives you some extra voting power on the Steem platform and you get access RC's.

The extra voting power is perfect for good curators.

The lease prices have come down enough that it's now easy for good curators to make more STEEM in return than what the lease costs.

14% is the number that most leases go for nowadays and good curators can make a 19%-20% ROI from the STEEMPOWER that the lease provides if they do a good job.

You can reinvest that SP in more leases, build up your own SP or take a small profit.

Another reason to get a lease is that it allows you to create Account Tokens.

I have been creating account tokens since whenever it was possible.

That's a pretty good number to kickstart any community.

And one more reason to get a lease now is that it's pretty cheap and less risky than buying STEEM.

I recently got a lease myself to try the process out.

Even without perfect curation, I should be able to earn that STEEM back easily and make a few account tokens on the way.

Leasing reduces risk with all the benefits STEEMPOWER provides.

Why would you lease out your Steempower?

It's a no fuzz way to get a nice return on STEEMPOWER. 14% is a decent return. You get a payout daily in your wallet in liquid STEEM.

And because of #newsteem, the STEEMPOWER you lease out has less chance to be used for straight-up abuse.

If you request a lease I would suggest filling in a longer time frame (> 12 weeks). It's cheaper and you have more chances to get your lease filled.

If you want to lease out your SP I would avoid <4weeks lease requests. The return might be a little higher but you loose 5 days of access to your SP when the lease runs out.