That's 2 out of 3! These games are not for the faint of heart. 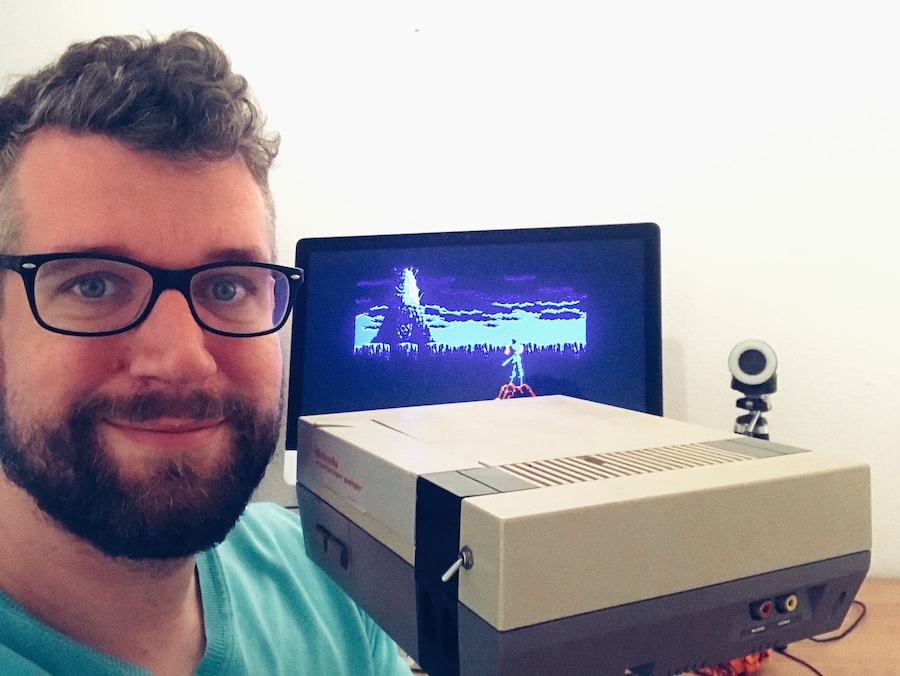 What you see in the background is Ninja Gaiden II: The Dark Sword of Chaos for the NES.

I spend the majority of this Friday evening trying to beat this game and I just succeeded!

The game is tough. On par with the first one. I can highly recommend both games if you like a challenge. 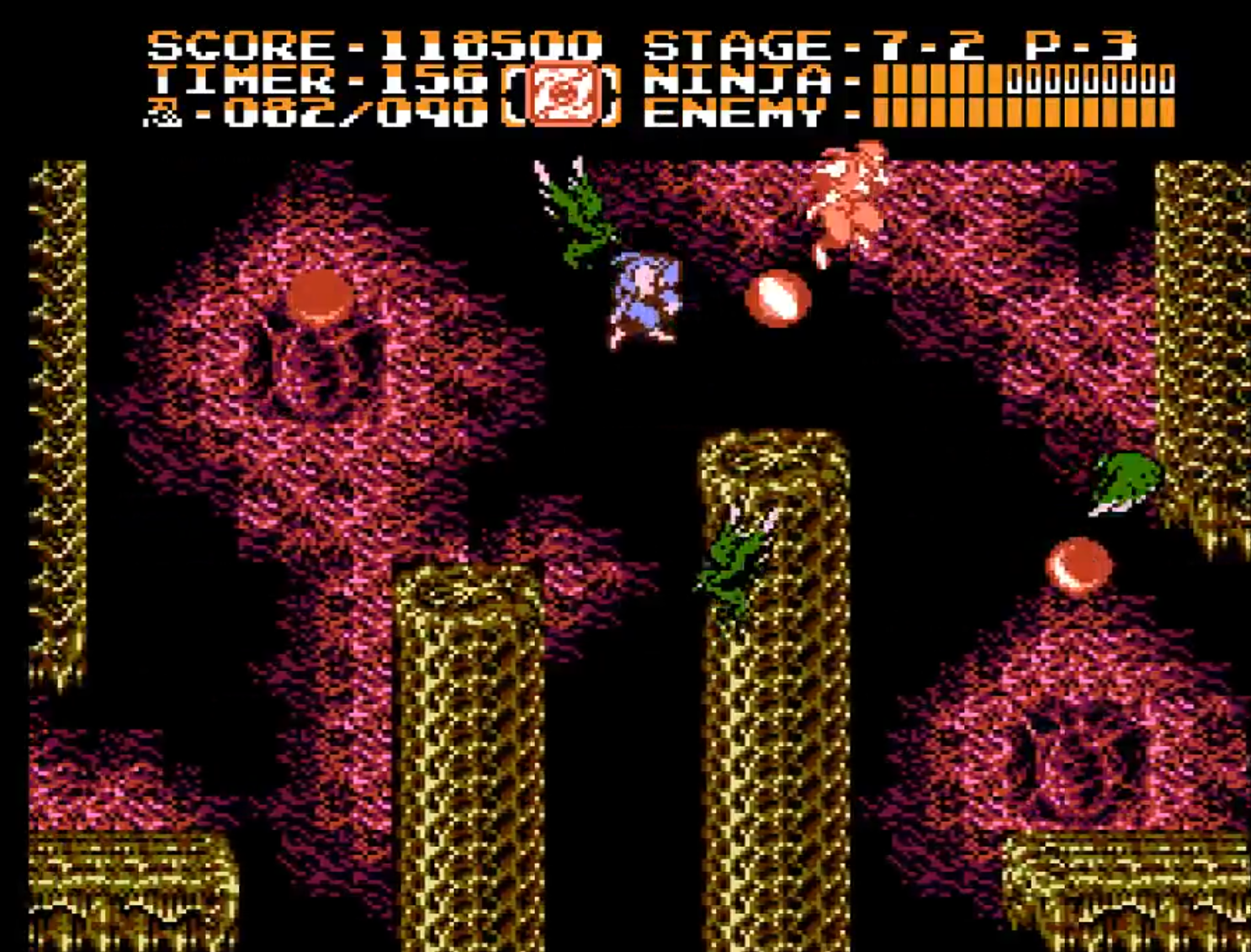 I don't know if 8-year-old me would have liked the game though.

This game is full of moments where you die over and over again.

You have to have patience and discipline.

You basically have to become a Ninja yourself.

I used to suffer from a tiny bit of gamer rage when I was little.

As you can see, the Nintendo I used to play with has the signs of being in an abusive relationship.

I think one time I got so mad while playing I threw the controller at my NES and it cracked. 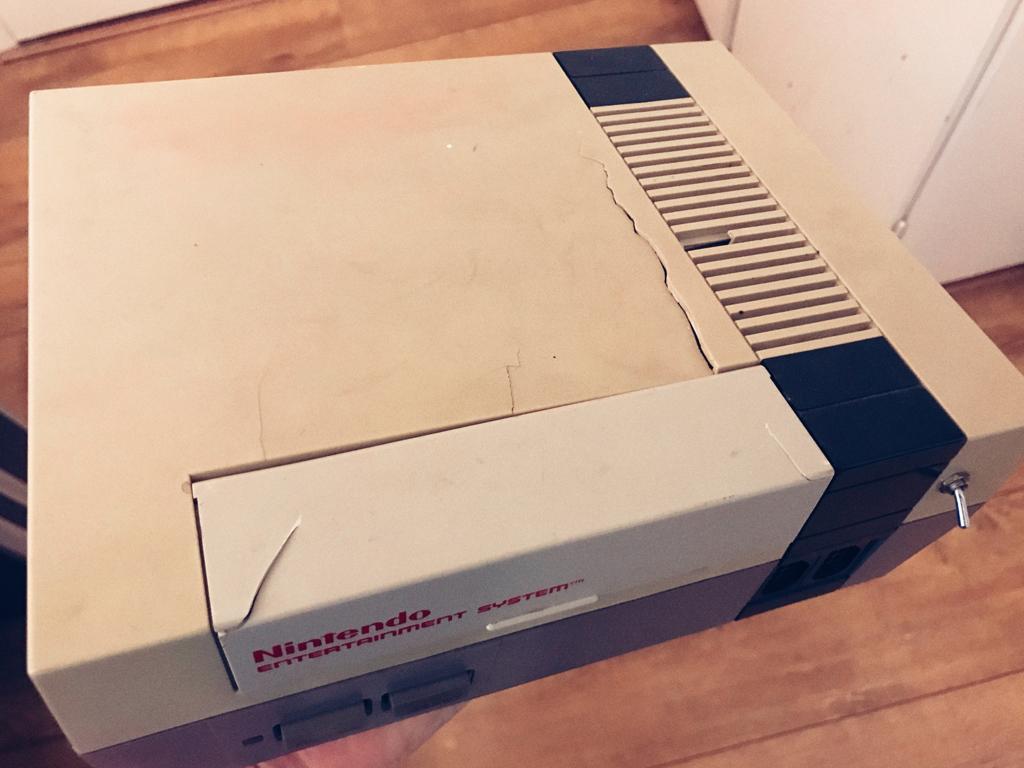 Luckily I am very calm nowadays.

When I die now I just try to figure out what I did wrong and I'll try to improve till I get it done.

It's a much better way to game and to enjoy these old titles.

What's left now is the third one.

One major difference between the third and the others is that the third version does not have infinite continues.

It's going to be even tougher, but it will be a major personal victory if I can do it.

The end credits make it worth it though.

The cutscene graphics in these games are one of the best I've seen for an 8-bit game. 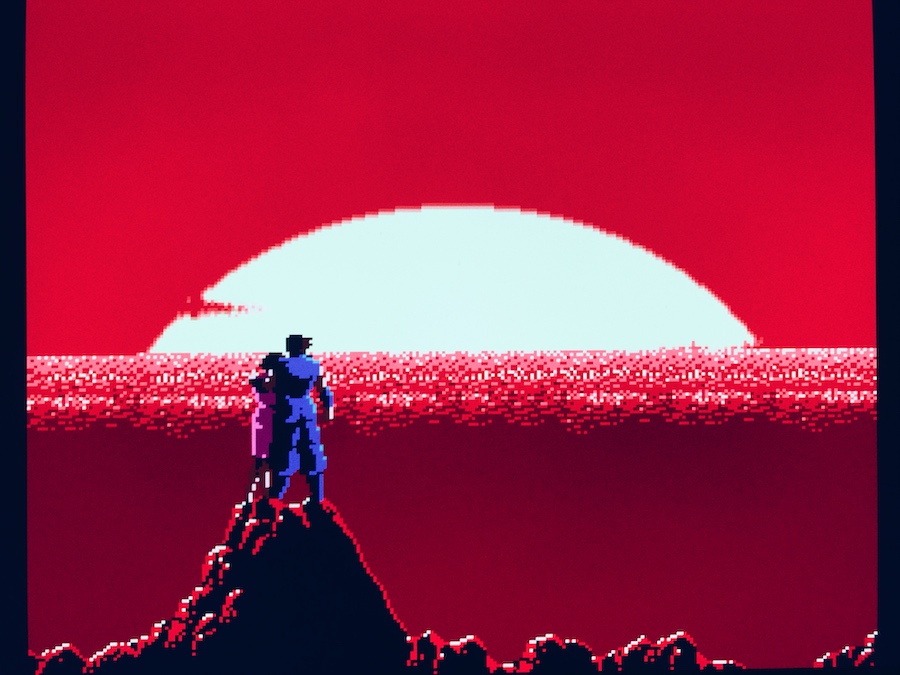