The Secret of Benidorm Island, Spain

The key feature of Puig Campana is a small gash, located just next to the peak of the mountain. Interestingly, a rock of a similar shape could be seen, from the beaches of Benidorm, in the Mediterranean Sea.

This coincidence has stimulated the imagination of local people for ages. Perhaps, for as long since the death of the protagonist in these stories – Roland, the Foremost of Charlemagne’s Paladins. Later on, many legends have been told regarding the origins of the gap in Puig Campana. The most popular one is the romantic one… 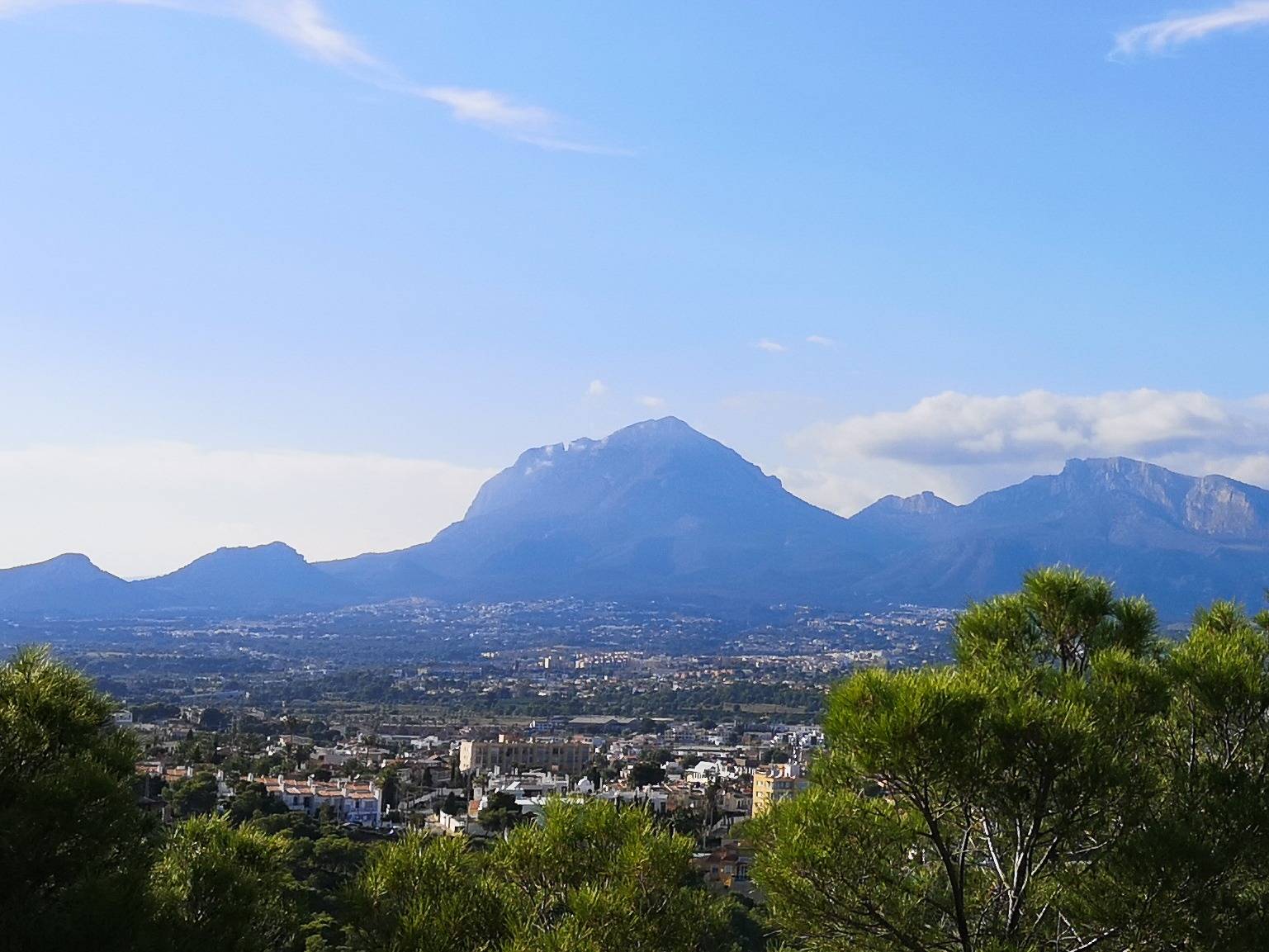 During those days, Frankish warriors were common visitors in these lands. The fierce battle between Moors and Franks went back and forth without any decisive victory. During one of those raids, a prodigy Frankish Commander Roland fell in love with a local maiden. Their love didn’t last long because one day Roland learned that the girl is cursed, and she would die when the last ray of sun will touch her skin. A desperate Roland climbed Puig Campana to cut out a piece out of it to prolong the life of her love. When the Sun set behind the Puig Campana, the girl died. Mad with grief, Roland grabbed the piece of the mountain and threw it to the Mediterranean Sea, creating the Island of Benidorm.

…Skipping all the boring parts… and the battle has finally reached its grande finale. The fierce fighting took to the top Puig Campana. People from afar could hear the swinging swords of two nearly evenly matched warriors. Roland was about to get the upper hand against the Moorish leader, he lifted his sword, Durendal, to finish his enemy but the opponent proved to be a worthy one and evaded the final blow. Roland hit the ground instead and cut a piece out of the mountain which fell into the sea…

It is not like we need proof to deny this but the origins of Benidorm’s island differ from Puig Campana by somewhere within 64 million years.

Roland’s Cut is not the only feature of the kind in Spain left by the Frankish Commander. Roland must have been a truly talented mountain slasher because he cut Pyrenees as well. This formation is better known as Roland’s Breach, and the story behind it is no less tragic than the one before.

The legend tells that Moors were fiercely chasing Roland to the edge of their territory. Unfortunately, his horse has died when he attempted to escape his pursuers by jumping over a chasm. Roland didn’t give up and continued on foot. Just before his last moment, Roland smote the Pyrenees with his sword to make a breach so he could see his beloved Francia for one last time.

History behind the Legends

Like in many legends, some parts of them are true. Roland was an actual Commander who died in the area during the Battle of Roncevaux Pass against Basques. That doesn’t mean that he could cut the mountains, but after his death Roland was turned into something as the role-model of all knights. This probably explains why so many legends surround his name ergo making him a legend on its own right.

All of these battles, wrapped with legends, ended up in 795 when Frankish Empire established a military buffer zone – Marca Hispanica. Roughly, the territory included Aragon, Catalonia, and Basque Country. You can read more about Marca Hispanica and following events here.