In the previous episode, we wondered whether trustlessness would be a good thing to aspire to in society, and were not so convinced.

However, there are definitely great applications for trustlessness. For instance, a basic principle behind democracy is that societal institutions are designed to decrease the necessity for entrusting just one or a few individuals with a lot of power. The "checks and balances" in a democratic system spread the power over many different people, so that any single ruler can't do everything he/she wants.

Interestingly, the most widespread form of democracy is representative democracy, in which people elect a leader and entrust them with quite tremendous power, but for a limited time. Another kind of democracy is called "direct democracy", where people vote not only for representatives, but also on decisions and laws. Benjamin Franklin famously said that "democracy is two wolves and one lamb voting on what to have for lunch", but Switzerland has been using this system for over a century, and hasn't done too badly for itself.

What do you think about trustlessness in politics? What are its benefits and drawbacks? 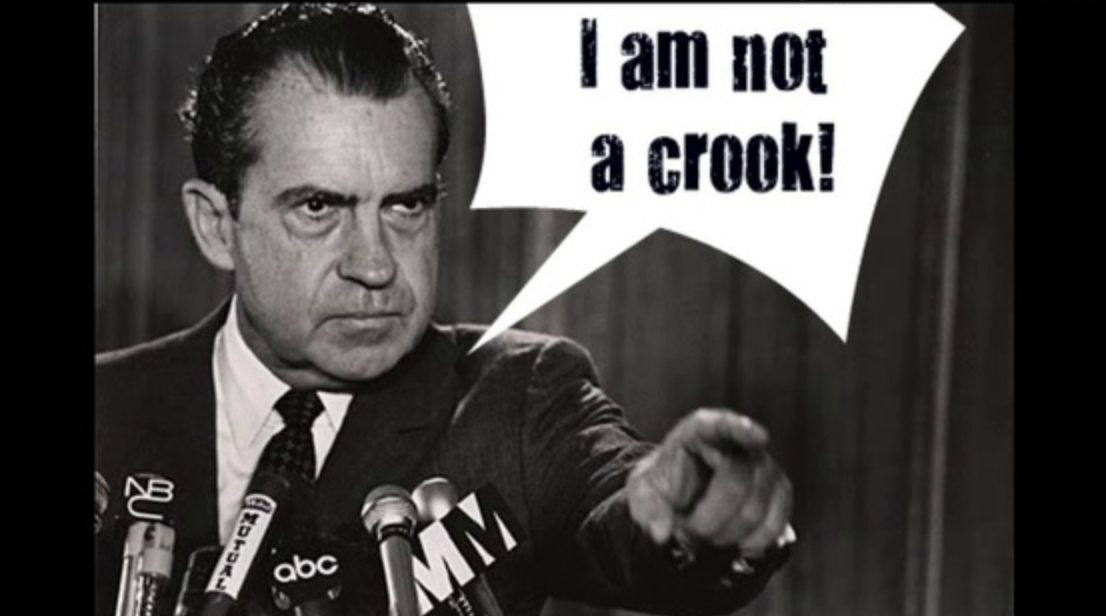