One of the founding documents of the United States is the Declaration of Independence,

in which the American states declare themselves to be independent of the British Crown.

What is Bitcoin's Declaration of Independence from the Fiat Clown?

We hold these truths to be self-evident, 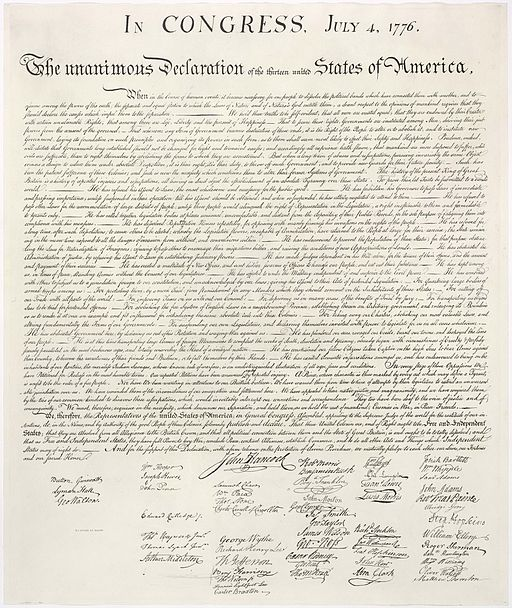