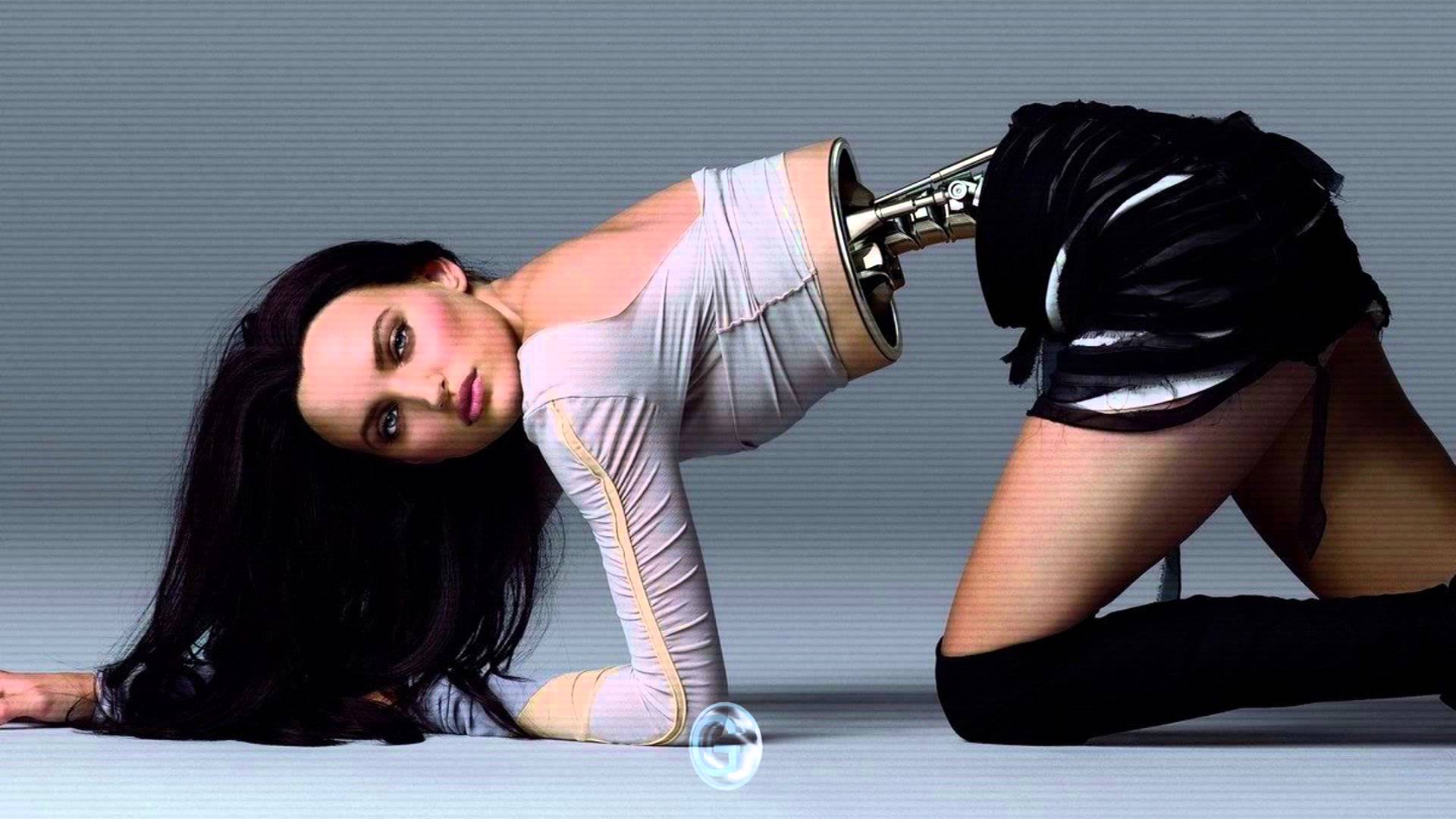 In the lab’s administrator room, Dr. Kana stared at the screen in front of her, eyeing every single parameter and statistic displayed. The light from the screen left an intimidating glare on her glasses. She pushed black bangs out of her face to settle them in with the rest of her long hair before rapidly typing some commands into the computer. The machine made some reassuring beeps, and she nodded at what she saw. She pushed a button to activate the intercom system, then announced to the scientists below her platform, “She’s ready. Begin the injections, then drain the stasis fluid.”

In the main area, two scientists began typing commands into their computers. Machinery rattled and whirred to life as the fluid began to drain out of a large tube in the center of the room. Inside the tube was a woman with long, flowing light blue hair, looking almost unearthly as she slept inside it. When the fluid was gone, all that supported her were the cords she was hooked up to and a special base inside the tube.

After grabbing a clipboard, Dr. Kana exited the administrator room and made her way to the main area of the laboratory. She gave the emptied tube an appraising look, then said, “Unseal the tank.” A scientist entered more commands into a computer, and the glass that made up the tube retracted.

There was a pause while everyone waited to see what would happen next. “Will she wake up?” one scientist asked.

“Just give her a few minutes. You know how this goes,” Dr. Kana said.

Sure enough, the woman who was in the tank began to stir, making a small uncomfortable noise as she did so. Her eyes opened slowly to reveal bright blue irises, and she looked around at the people gathered. She then took a cautious step forward, exiting the round area of the tube for the first time.

“Beautiful,” Dr. Kana remarked. “If only all the Animids could awaken this gracefully. It’s nice when they don’t start screaming when they wake up or just fall right out of the tank.” She made a gesture towards the scientists standing in front of the woman. “Unhook her.” As the scientists began to do so, she made one more announcement: 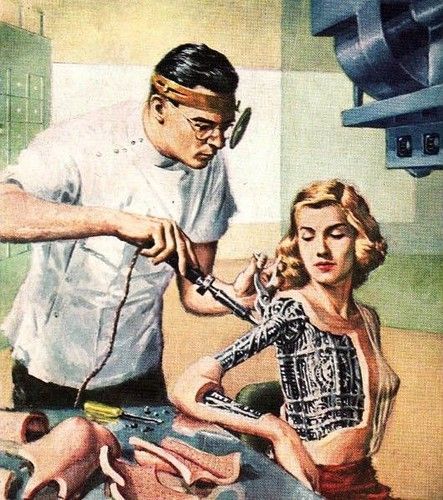 “Welcome to the world, Animid Unit S-01. From now on, your designation is Sephira, and you have a great fate in store for you.”

I hope you enjoyed this Short Story please check out my latest Stories.