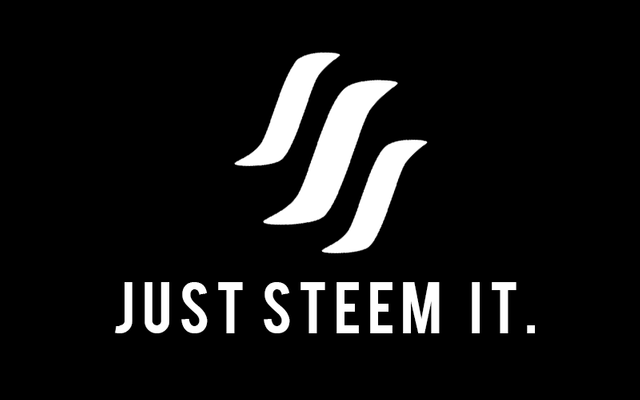 I won't go into details about what I had, but the truth is that I didn't like the name at all, so I think this is the one; D I present myself to the community although I have already collaborated tirelessly for 3 years in a row, today it's my turn to reevaluate my objectives and start from an uncertain point, with so many plans in my head there must be a place to organize them, no? so I thought about Steem and here I am.

My objective is clear. To promote Steem, and it could be said that it is something that many have already done during the foundation of Steem, but it seems not to be the case. The community is still a tiny speck in the great ocean of cryptomontages and the time has come to change that radically. While it's true that we have a number of users willing to promote steem and its main channels, the truth is that we don't need that kind of promotion, but one that radically changes how steem is viewed in other media and puts it in the sights of investors.

I am sure that some will comment "but if we can sell the platform saying that users can earn $ just by publishing content!" and you see my friend that is exactly the PROBLEM that these platforms have and why they have failed to massify it properly.

If we have a community model based on the income that the users obtain, sooner or later the users that have no income will leave the platform and never come back. We will also create users that are not loyal to the platform in a healthy way, and this way a phantom account is born that only serves to presume to have reached the million of accounts...

We have to urgently focus Steem as a platform where any user can publish their content and NOT BE CENSORED in any way by any means, yes, there are downvotes but the content will always be available for those who want to read it, and that is the beauty of Steem.

Now my to-do list for this year at Steem.

And that's pretty much it for now. If I miss anything, I'll add it later.