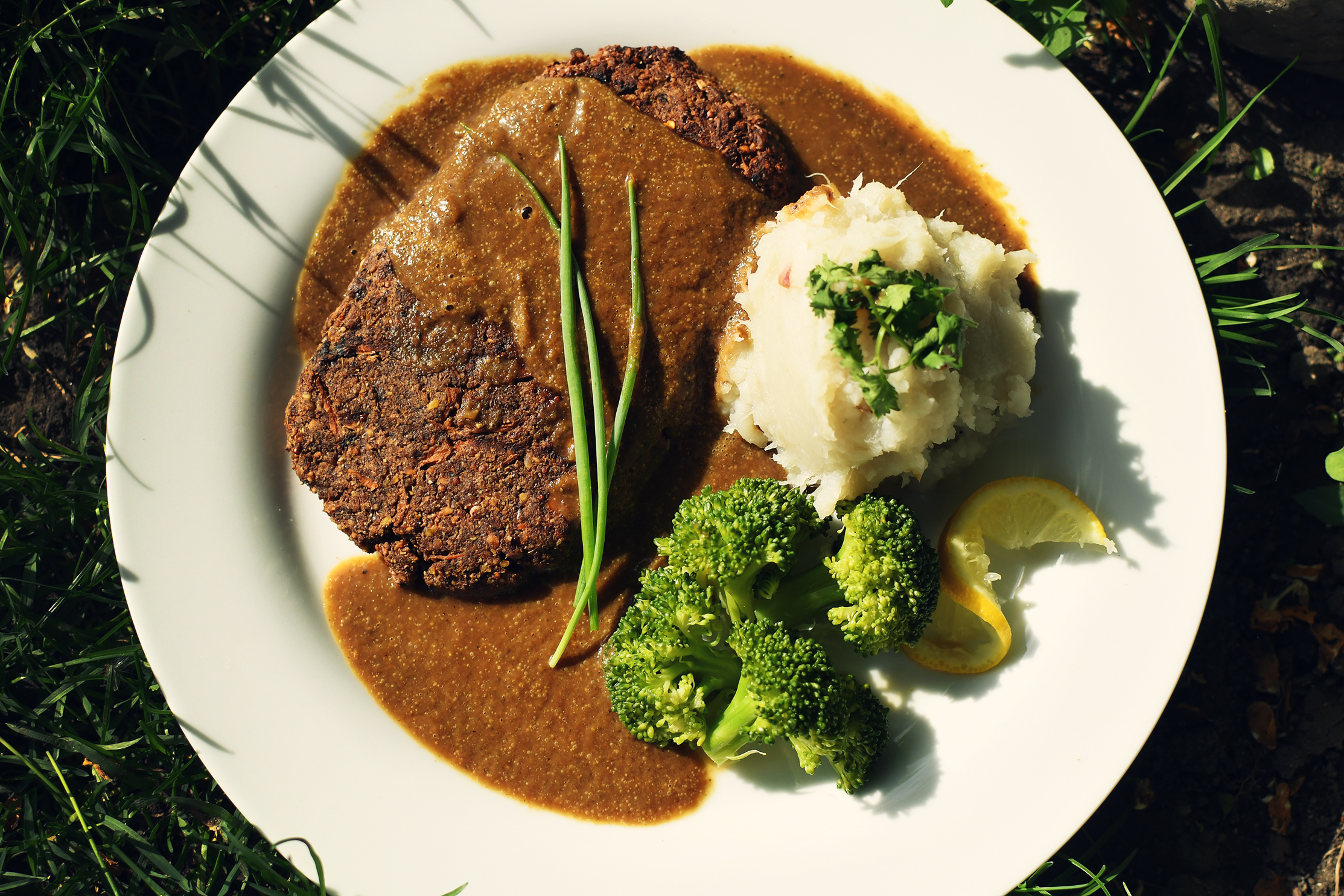 It's #fruitsandveggiesmonday generously granted to us by @lenasveganliving a place for us to come together and share information and recipes involving fruits and veggies.

Today the heat wave was over and we are back in our jackets but the sun is still shining. We were inspired to have something a little more hearty and comforting. It was vegan steak and mashed potatoes, with mushroom gravy.

The steaks are made of several gluten free items that I ground up except for the chickpea flour and the soy protein,

The potatoes were a sweet potato with pink skin and white flesh. This was the most awesome potato I have ever had. It wasn't super sweet like the orange kind which I do like but this took the cake. I wish I had a whole bushel full. 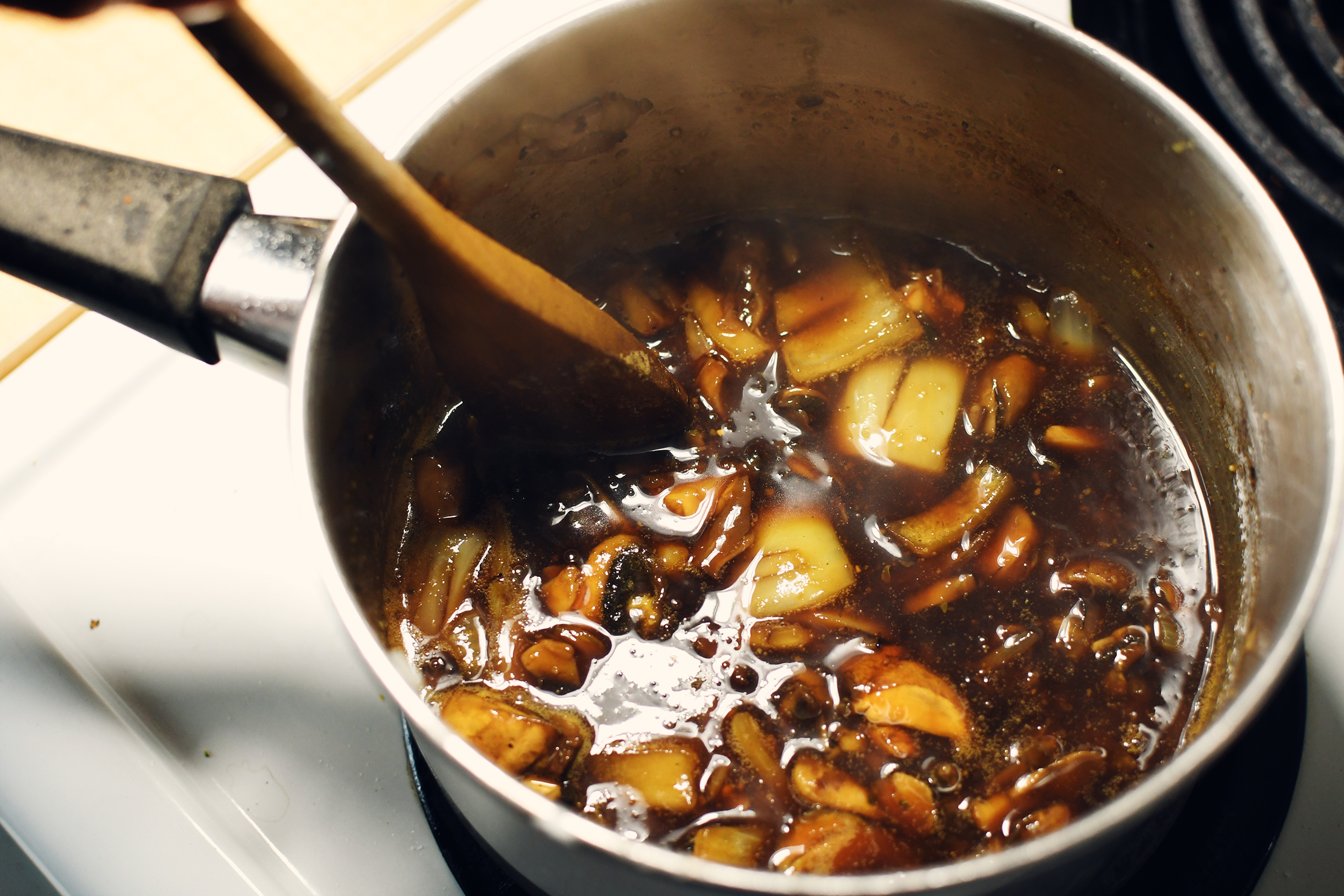 The following is the steak 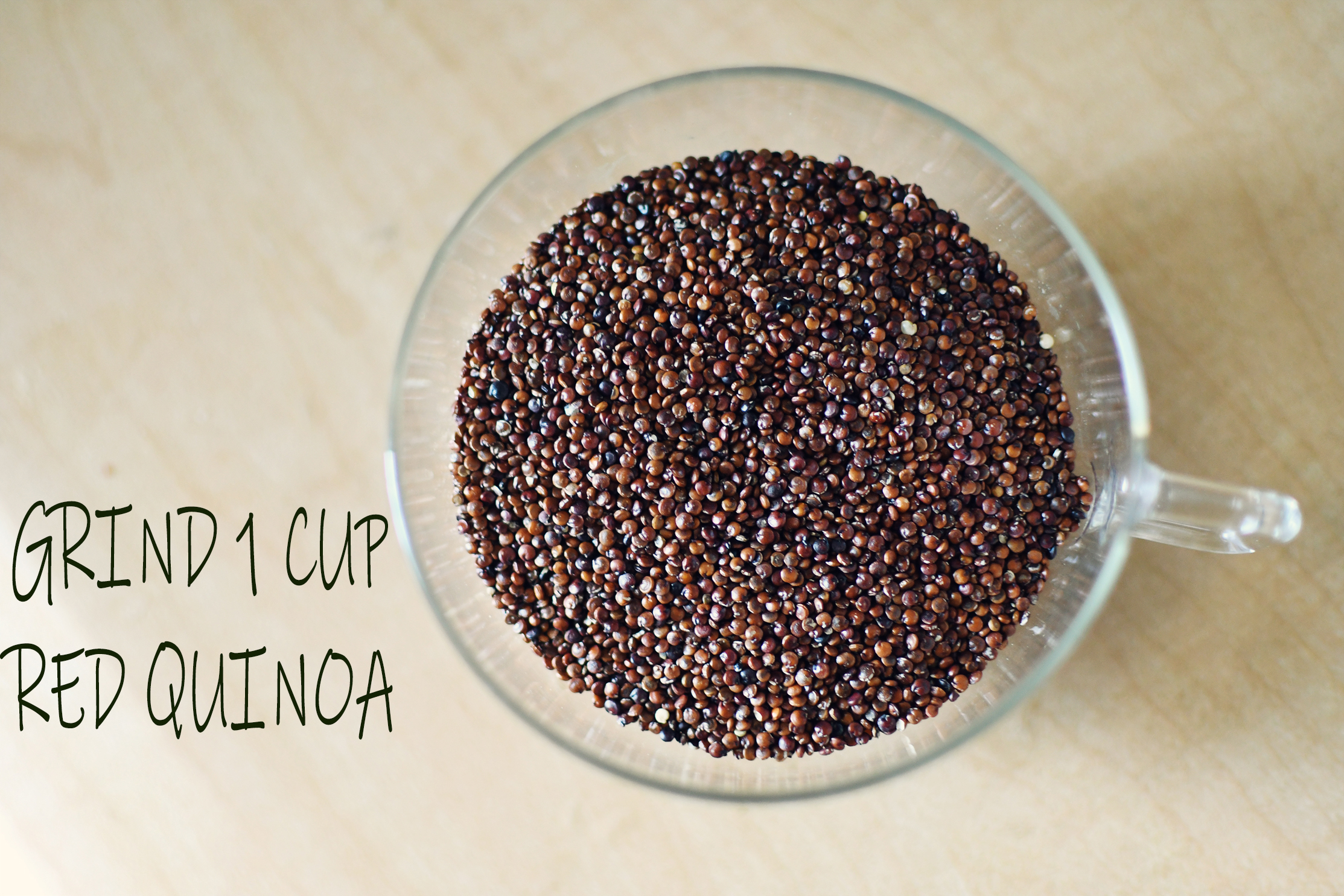 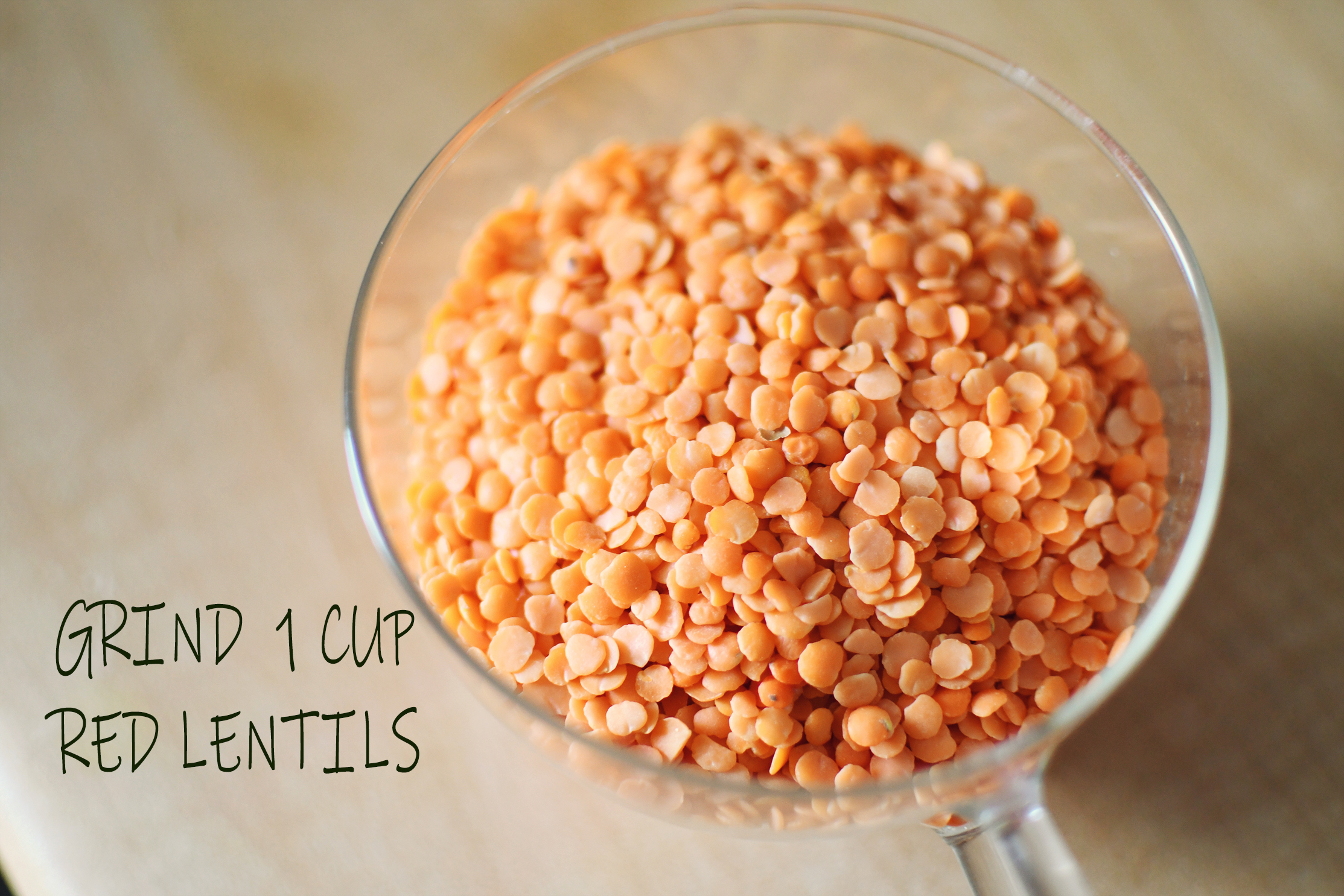 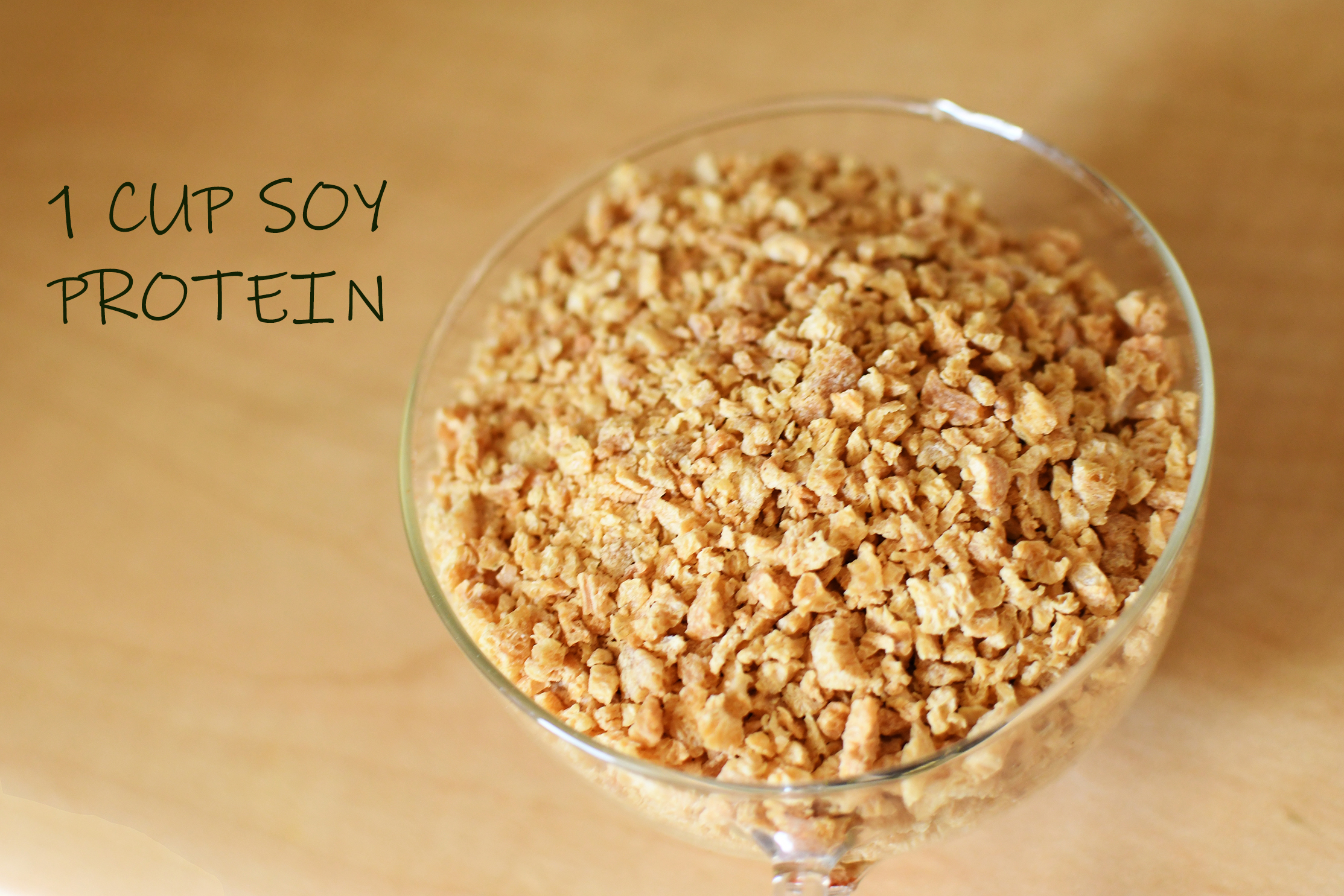 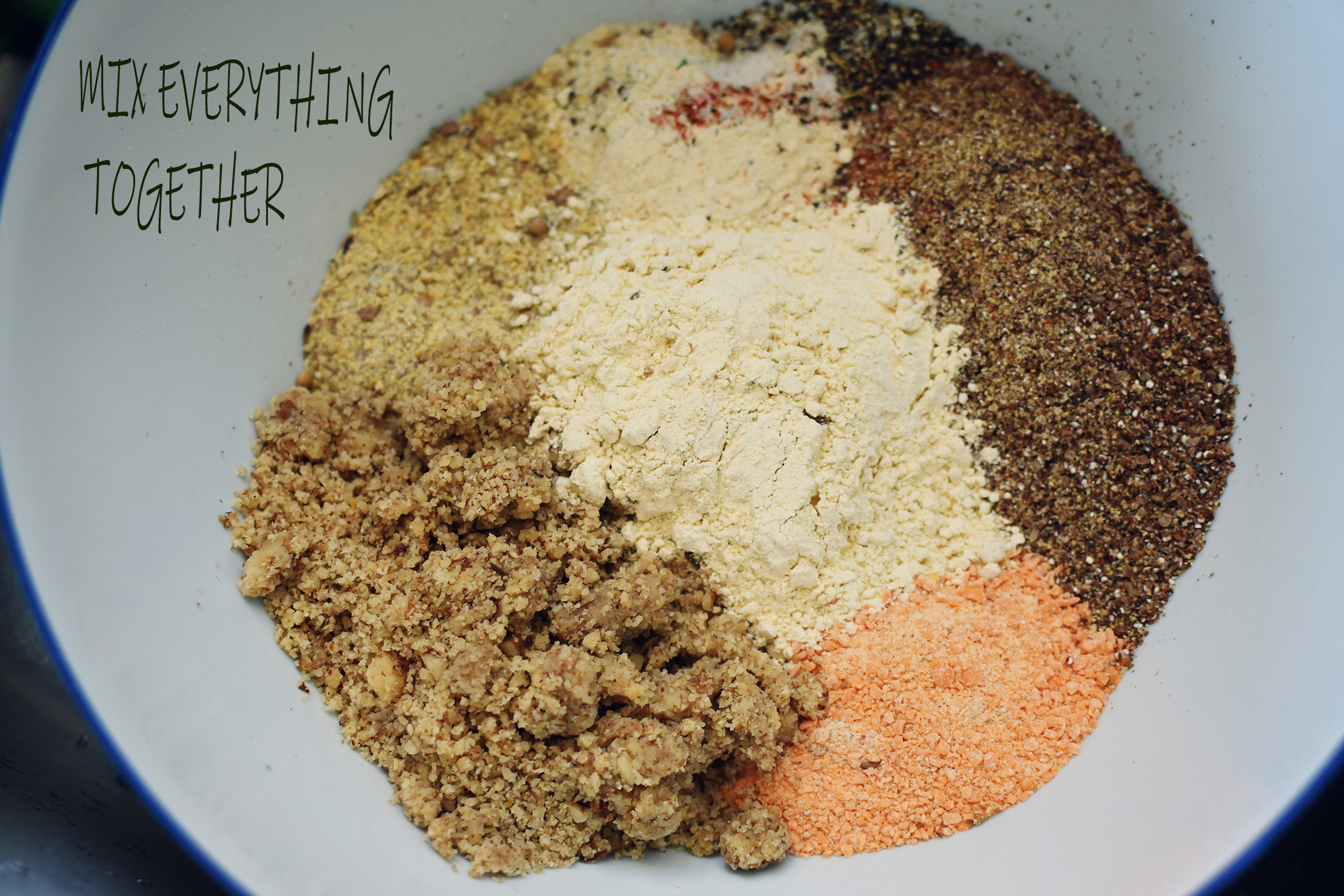 I formed the steaks and put extra salt and pepper on them then put them in the fridge for an hour or more, It isn't necessary because they really hold together but I wanted to put these on the grill for marks and to get brown. After grilling to get the marks and some color, I put them in a pan with a little water just on the bottom and covered them to steam through and cook the lentils and the chickpea flower. They hold together really well but use a flat spatula to be sure they don't break because they don't have gluten in them. 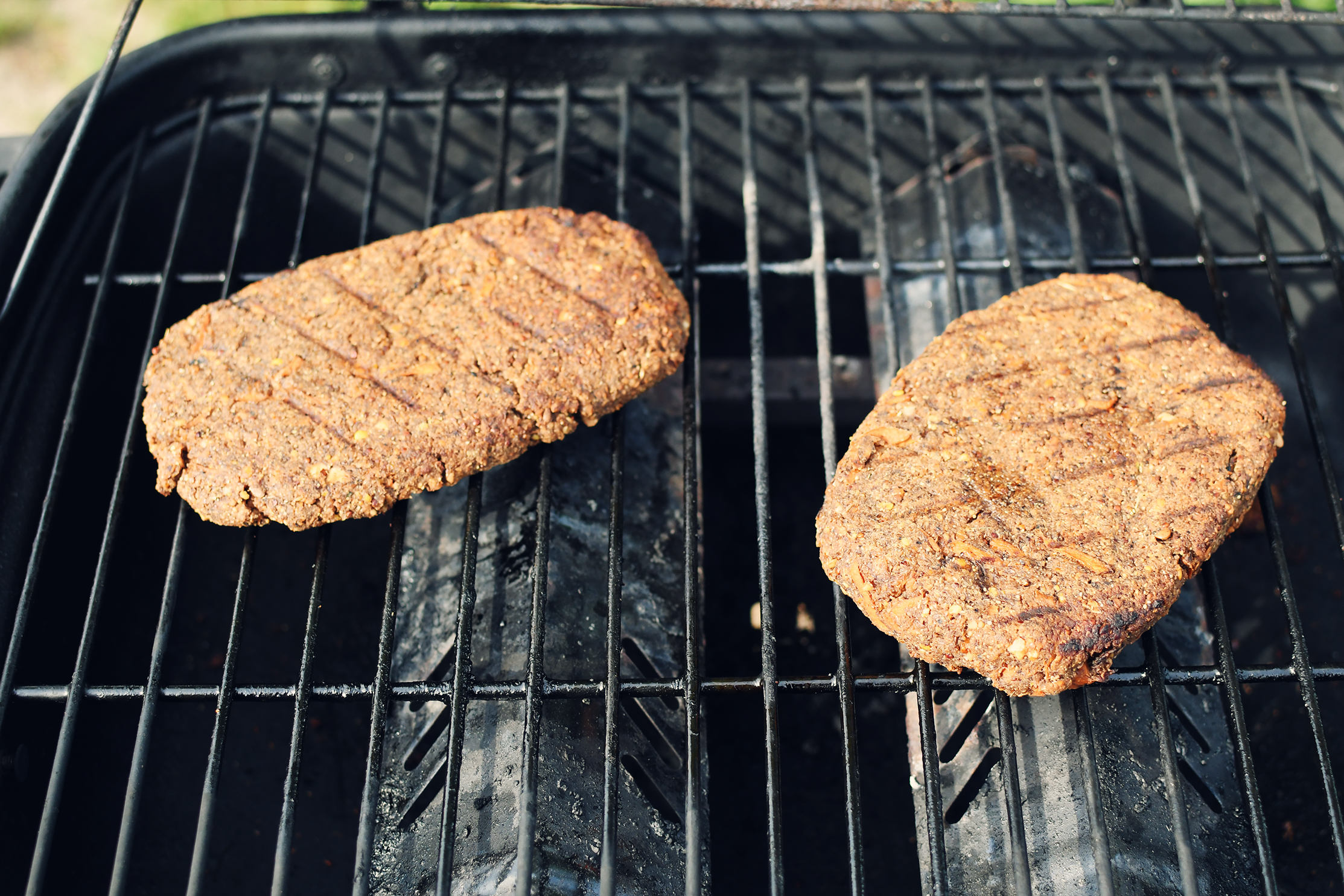 Mean while the potatoes should be boiled or steamed until they're soft. 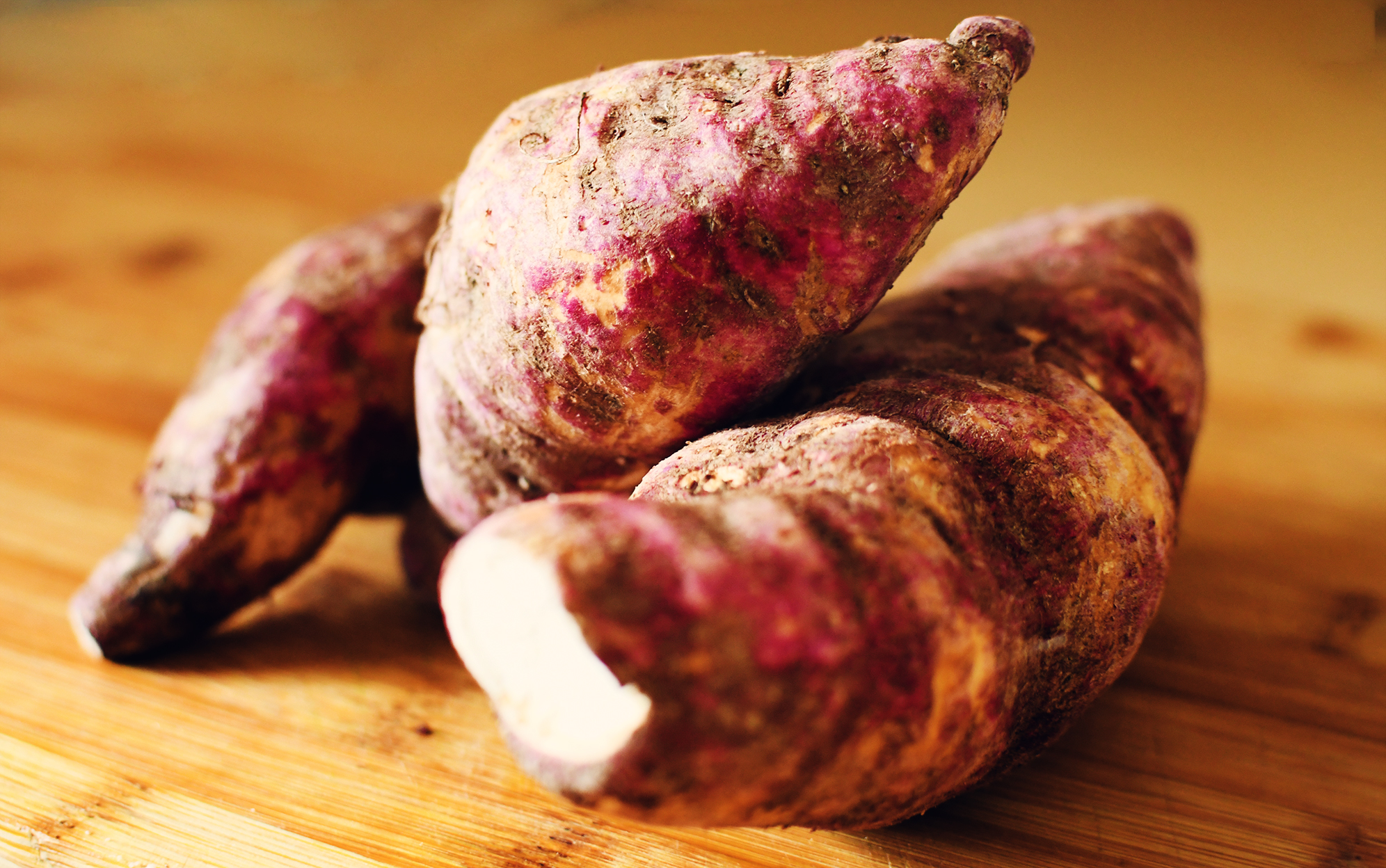 Mash the potatoes with water if you want to keep it lower in fat but some people may want to add vegan butter. I just kept adding water and mashing. These potatoes just absorb the moisture so well that I could add quite a bit of water and they were still nice and starchy. 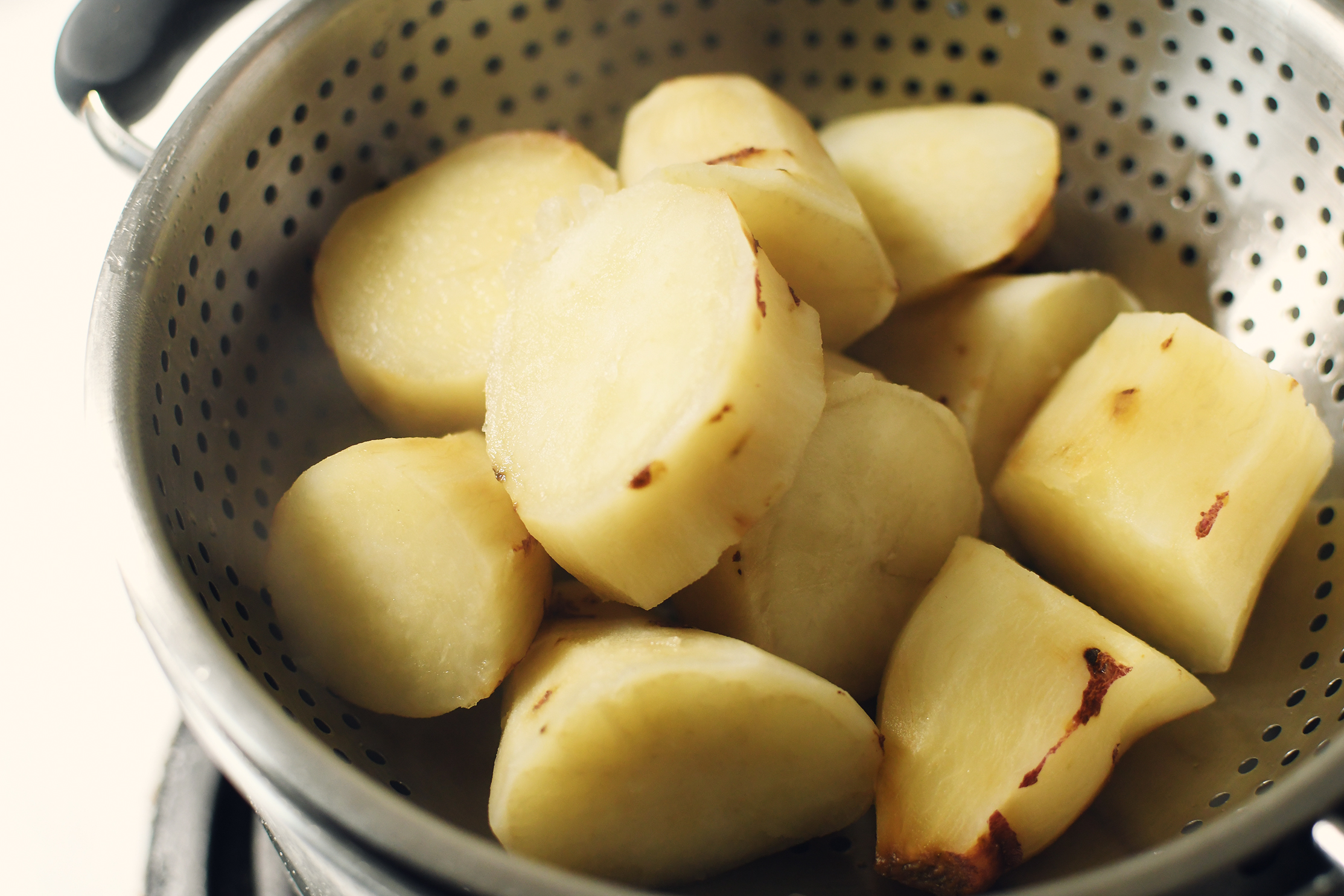 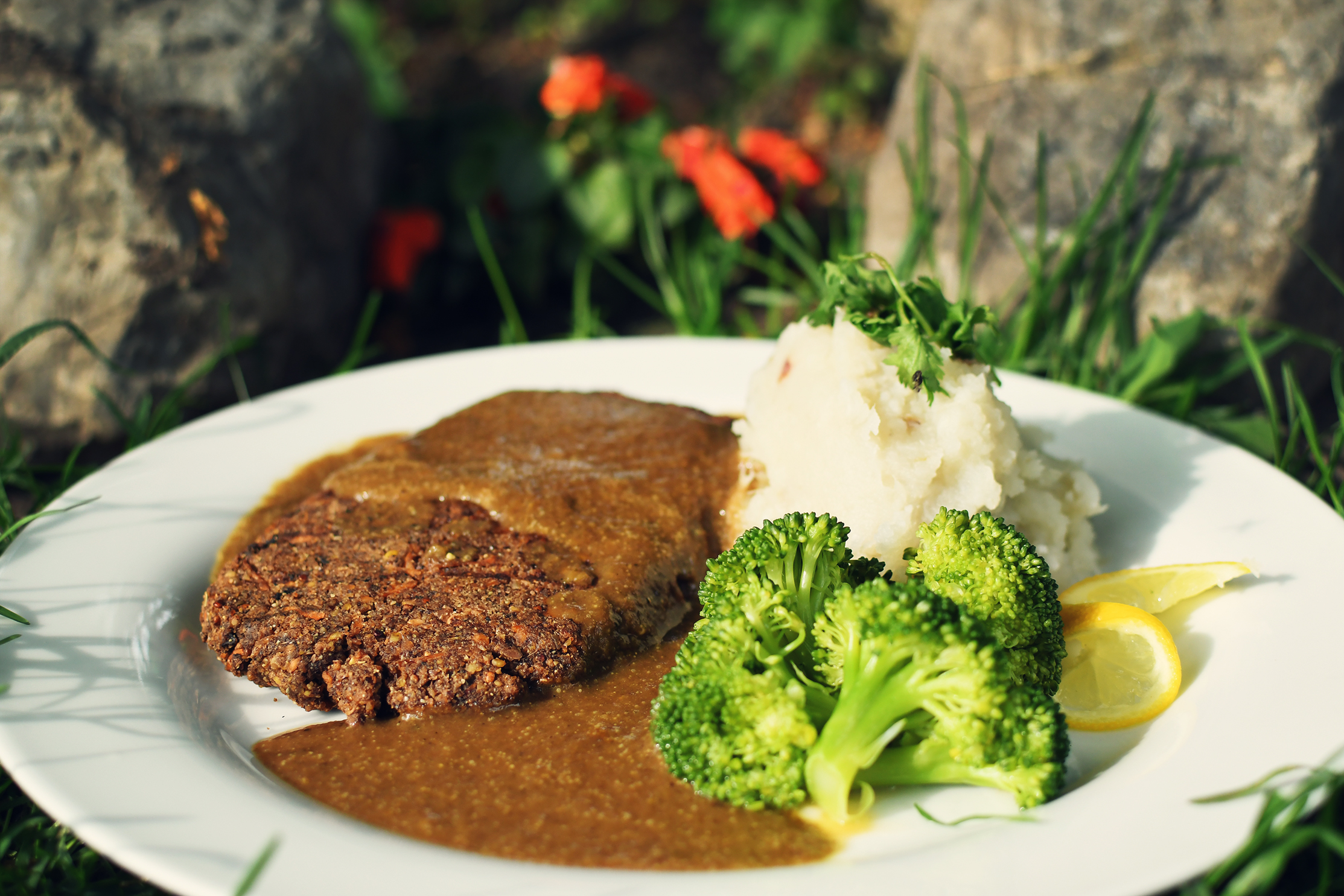