They Will Not NOT be Confiscating Gold This Time 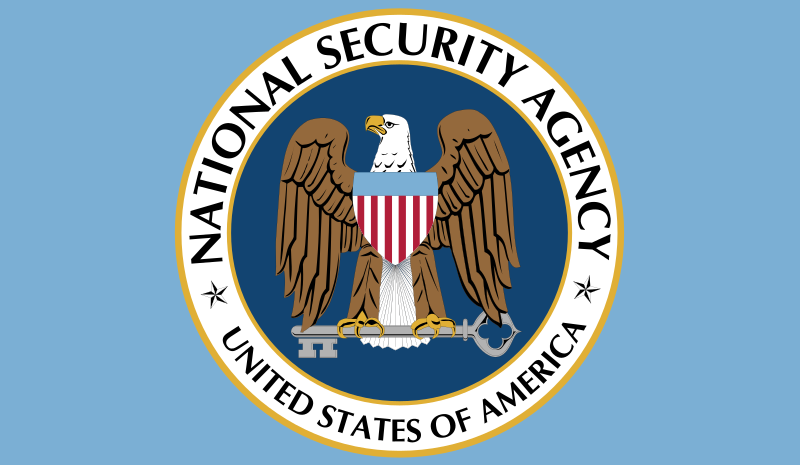 Many people are afraid that The US govern-cement will confiscate gold like that did back in 1933. Ordering people to turn it in to the Fed.

However, this will not happen, for many reasons.

But, they are coming for your gold.

The law allows the govern-cement, and specifically the agency who's flag is show above, to seize any items from a suspected terror-type person.

And, the National Socialist Accessories have signs of a terror-type person as anyone who has a stockpile of:

So, there will not be an executive order demanding you turn in your gold. The Non-Security Advents will be coming to your door to collect what is theirs.

All images in this post are my own original creations. Flag from wikicommons
+24 Written by @builderofcastles | View post on Steemit.com