20/05/20 09:16 18 PM Retweet: BREAKING NEWS: Actual footage of @justinsuntron finding out that his stolen funds were stolen back. Watch NOW! 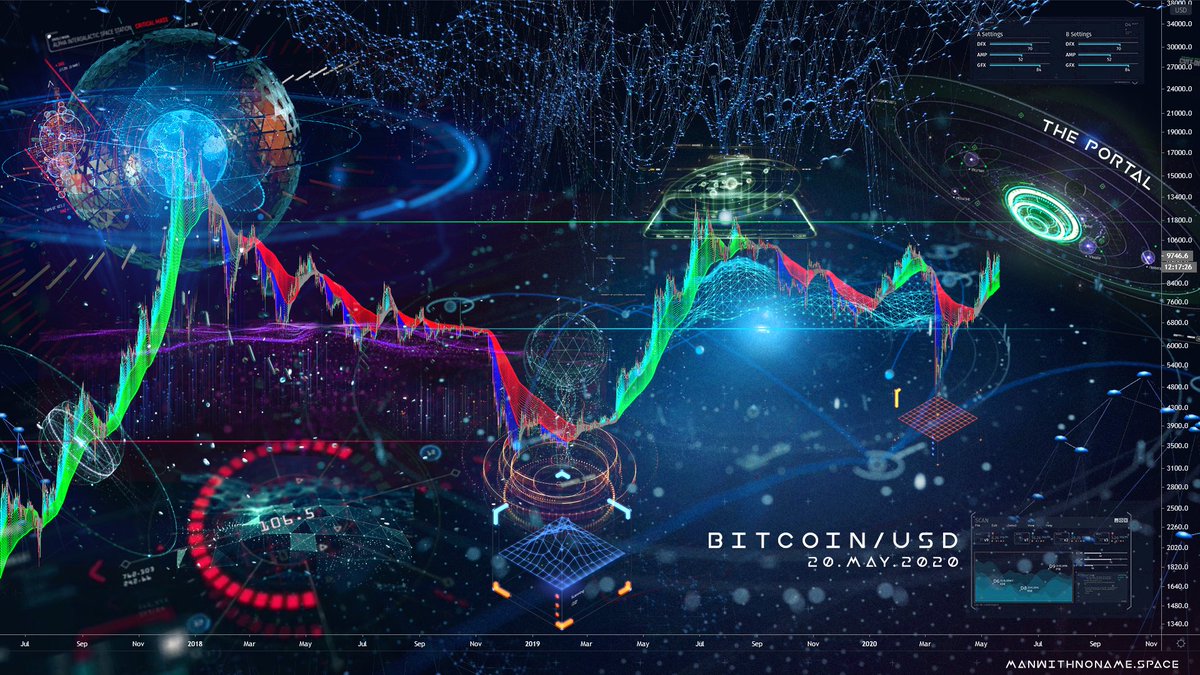 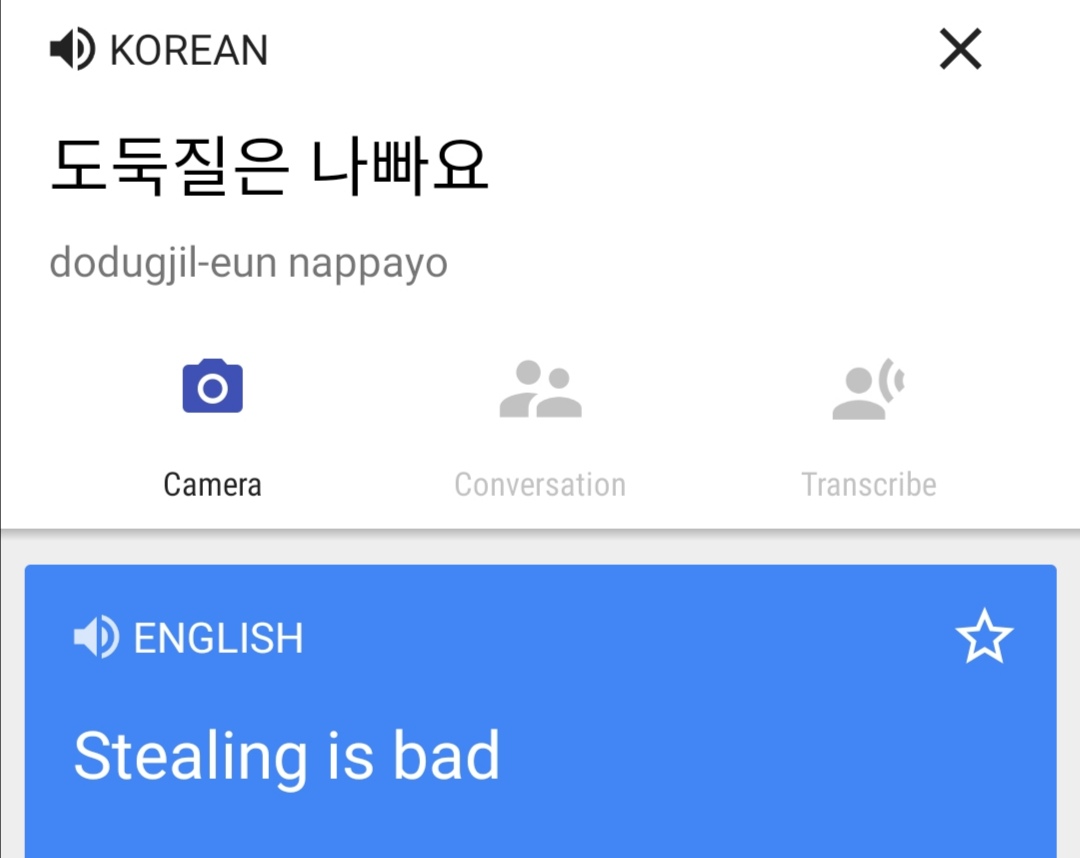 The coins in this transaction were mined in the first month of Bitcoin's existence.

20/05/20 02:44 48 PM Retweet: As a person who knows what the hell they are talking about: the following statement is an intentional and blatant lie.

This statement below is 100% incorrect. It is for that reason that I will no longer participate on @OfficialDLive pic.twitter.com/VPZnVzz11g 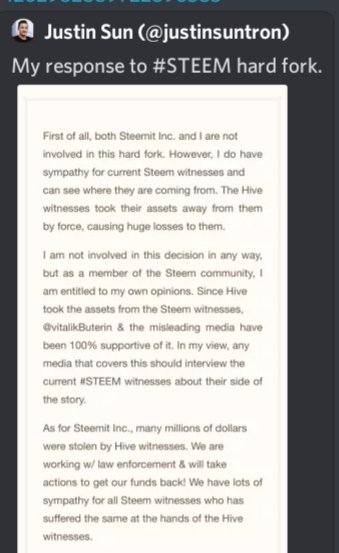 20/05/20 12:02 03 AM Retweet: Funny how with the way Justin treats Steem, that he expects Ethereum users to jump into a lurking Tron fire #gold @VitalikButerin 20/05/20 09:06 57 AM Retweet: One of the accounts on @justinsuntron's purge list is https://steemd.com/@mottler . He hasn't done any transactions on #Steem since 2016. But he is a threat to the security of the blockchain?! Check your narrative JS! 20/05/20 10:10 09 AM Retweet: what a joke. I hope crypto-news reports this accurately, and calls him out for these blatant lies. not receiving an airdrop isn't theft. his funds haven't been frozen for weeks either, so wtf is he talking about? lies on lies on lies. pic.twitter.com/LgkoXLELQI 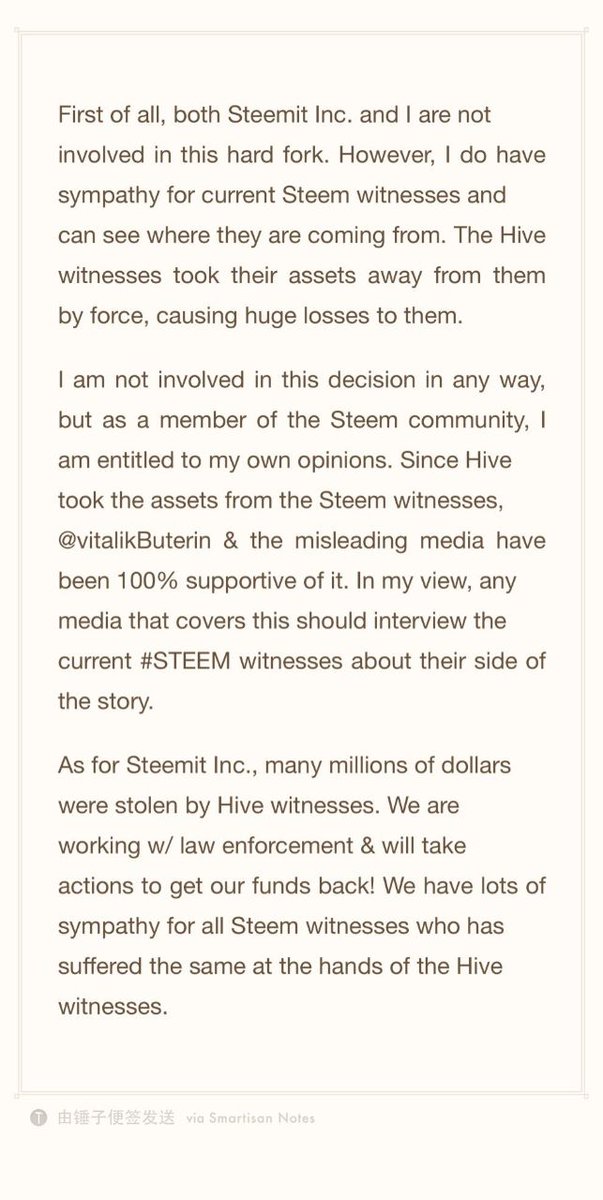 20/05/20 05:50 50 AM Retweet: Steem Hardfork 0.23 is very concerning for not just @SteemNetwork but also for anything that @justinsuntron touches. He's about to steal a lot of money from people, about $600K from @TheycallmeDan_ This is the exact reason I left @OfficialDLive because it's now owned by a thief. pic.twitter.com/XmtWQ69EGO 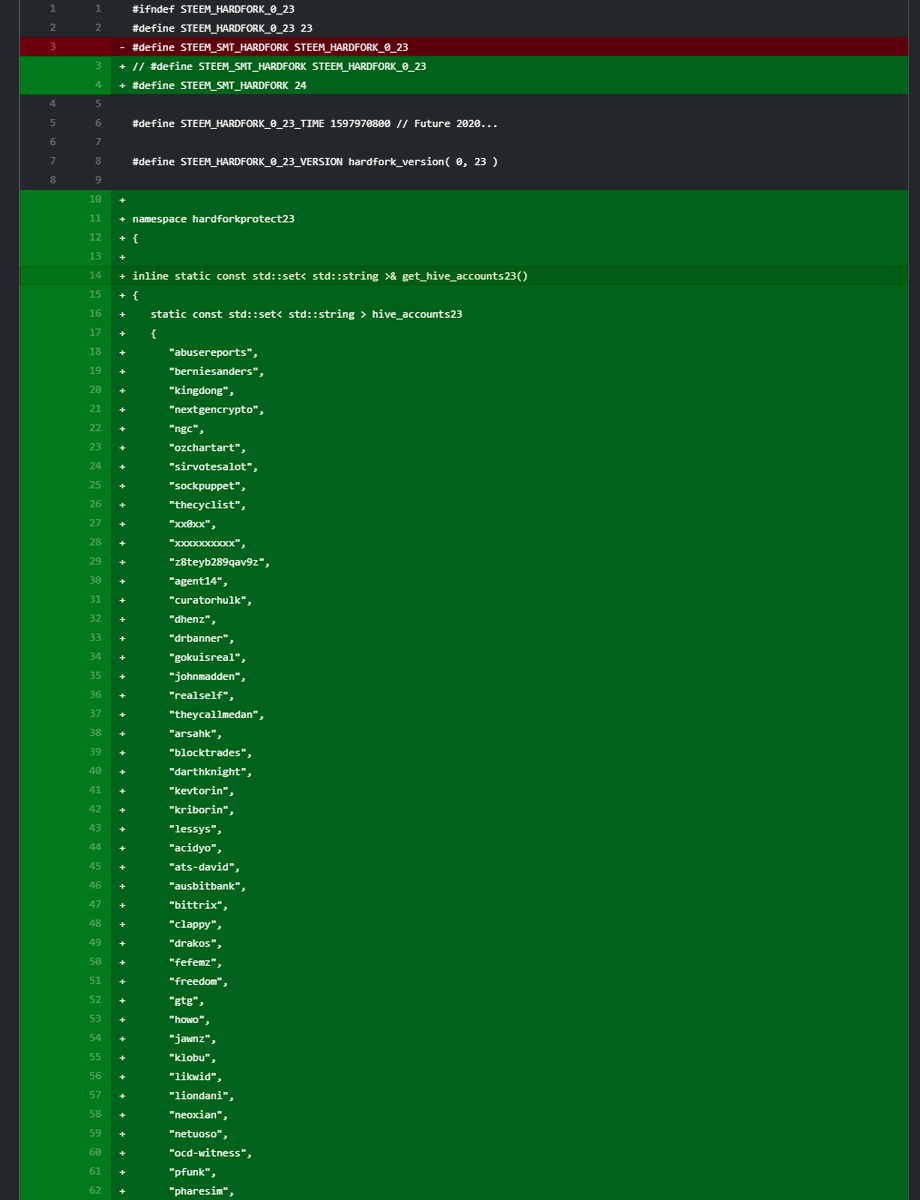 20/05/20 12:42 37 PM Retweet: When some of us called @justinsuntron a lying, degenerate scumbag knowing who he was when he arrived to @steemit, and that we didnt want him anywhere near #STEEM, many called us toxic and him a "businessman". 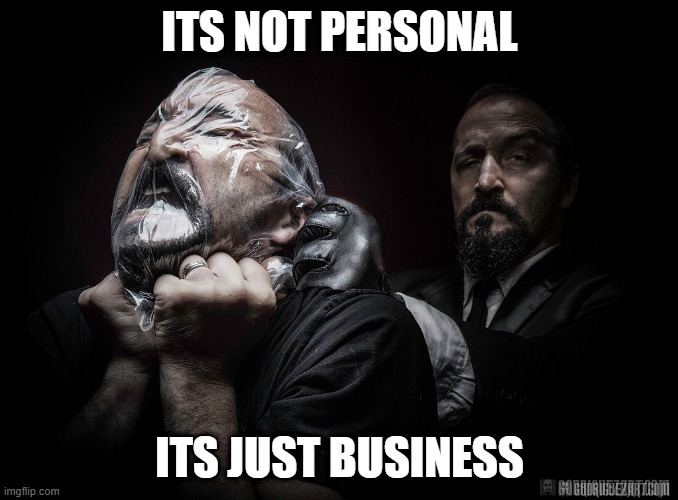 20/05/20 12:25 24 PM Retweet: I doubt they are stepping down, they are just trying to shield themselves legally by replacing their witnesses with anon accounts.

New accounts created right after they step down and are approved instantly into the top 20. pic.twitter.com/c6wUINhUaZ 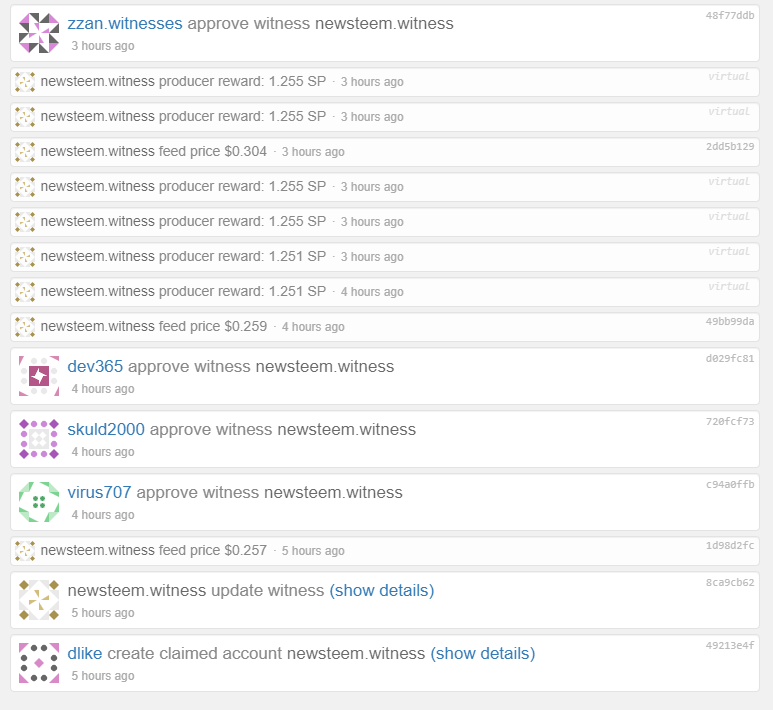 20/05/20 09:26 11 AM Retweet: If steemit is not involved, then how come it is voting newly created witnesses running hf23 into consensus positions? None of them would be there without the steemit vote, so you are not only involved, but in full control. pic.twitter.com/VMiZ1WKhOm 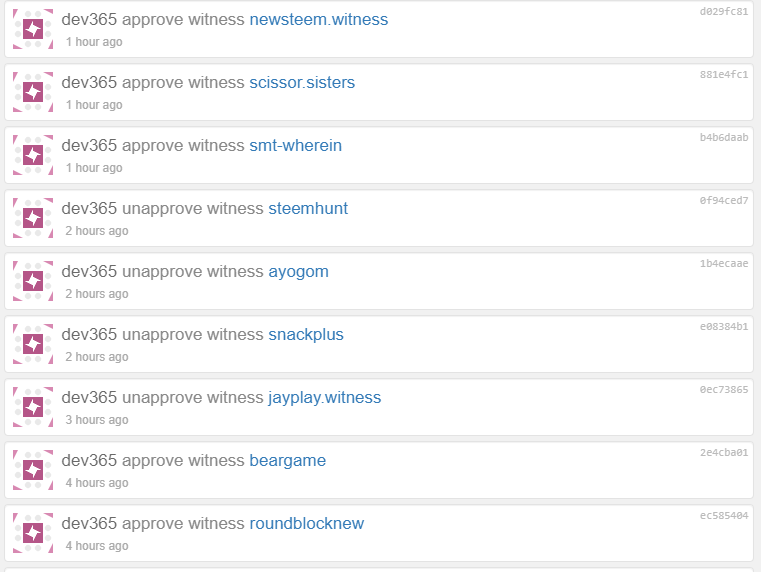