The Melon Butterflyfish and a XVIII Scotish surgeon - 1001fishes project

During last week's #1001fishes project, I have drawn and painted a Melon Butterflyfish. I will take you along to discover Mungo Park, the man who described it. 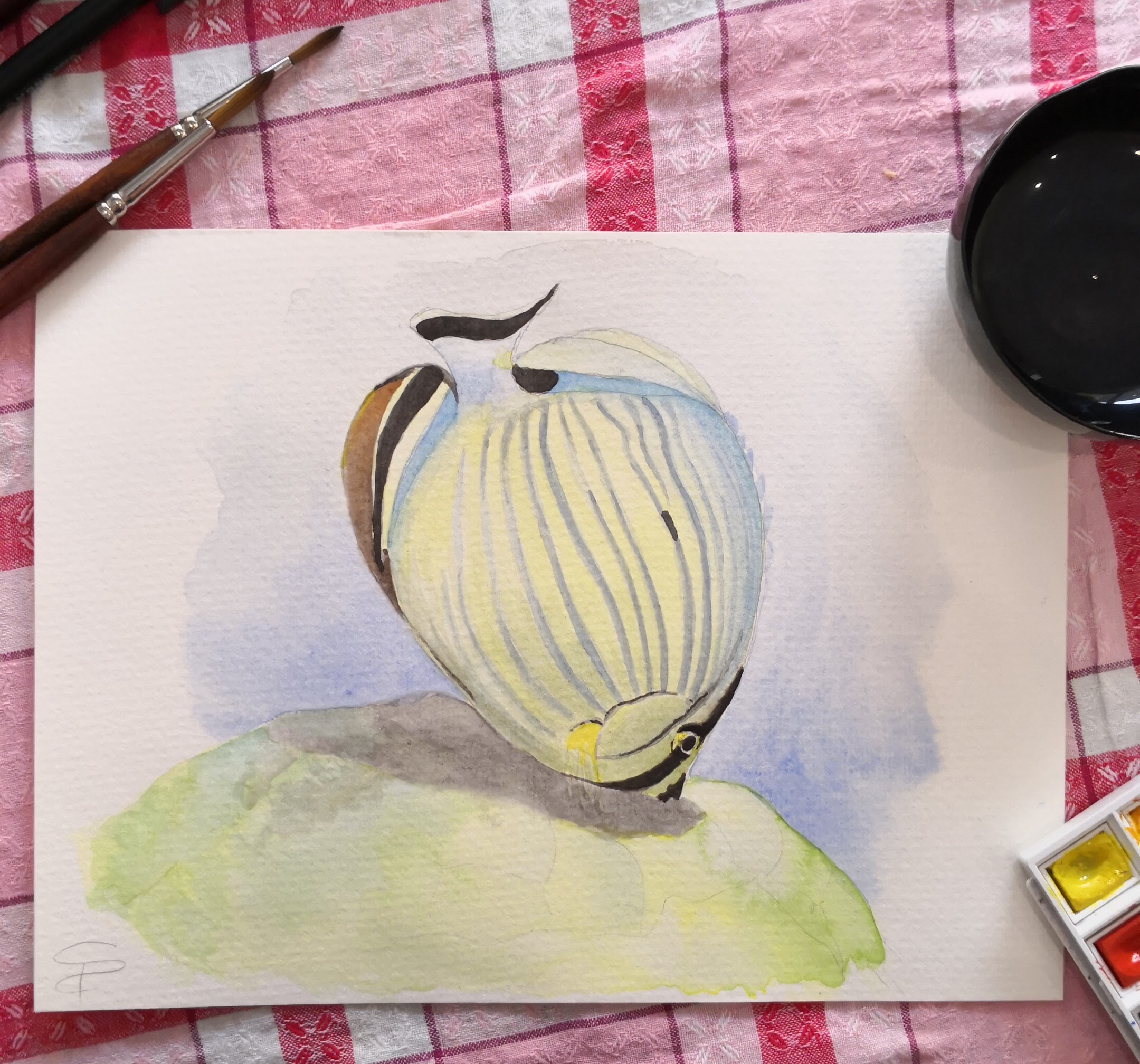 The Man behind a fish

Mungo Park is a Scotish explorer from the 18th century, who's famous for his west African expeditions. In the late 18th the west Africa and especially the Niger source was unexplored by Europeans. In 1795 M.Park made his first attempt to the Niger's highest point. This adventure was written and published by himself at his return the same year. He attempted his second West African expedition in 1805, were he died, drown in the Niger after the lost of most of his expedition members in an assault by some indigenous. 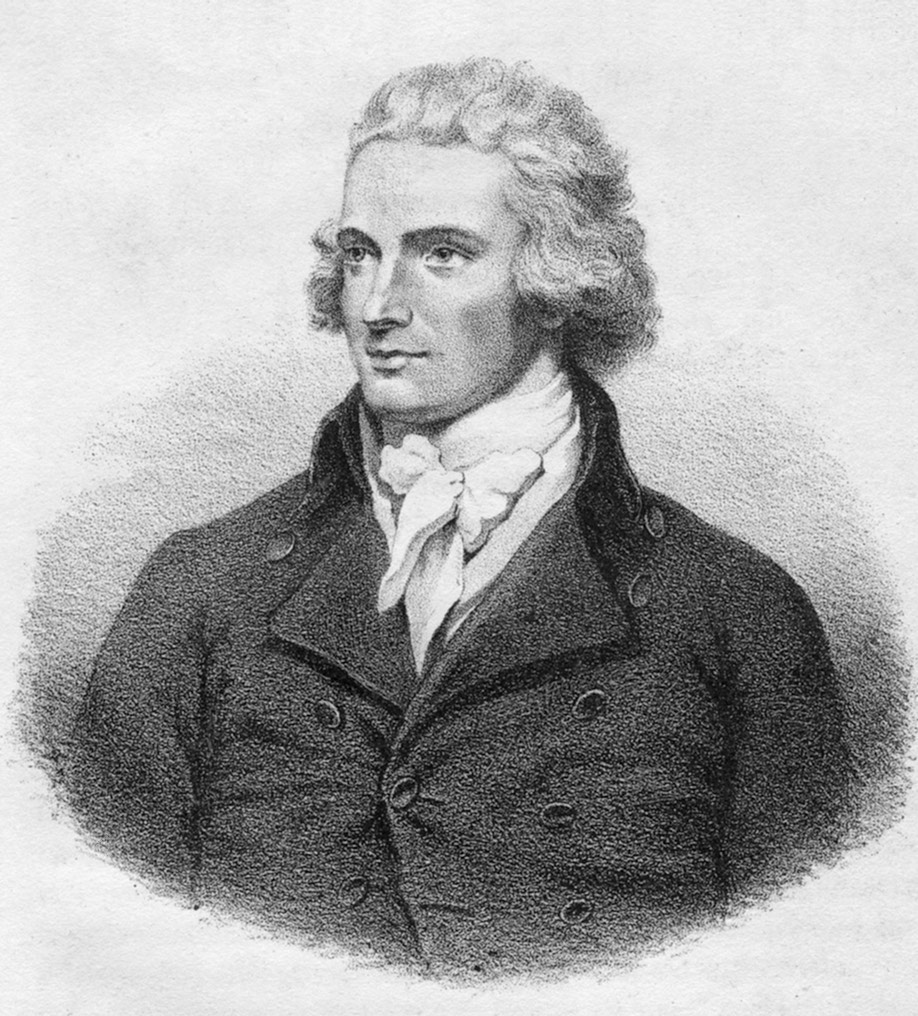 This is not the story I will tell you today, because I like fishes, and there is no fishes involved in the West Africans expeditions (Well, maybe some fishes ate Park's body but its not related). Mungo's first expedition was on the East India Company's Worcester vessel as an assistant surgeon, in 1793 the 43.5m full rigged ship (with means with three or more masts, all of them square rigged). During this journey it stops in a quite important place for our little fish : Benkulen, Soumatra. Back to London in 1904, he gave a lecture to the Linnaean Society about 8 new fishes species of Sumatra he described. He published is paper Descriptions of eight new fishes from Sumatra in 1797 (with an incredible inventiveness for the title).

In his paper M.Park introduced 8 fishes, one of them was the Melon butterflyfish named with some Latin roots : Chaetodon - chaete = silk, odon = teeth, trifasciatus - tri = three, fasciatus = bands. His common name is base of butterfly for his body shape and colours, and his flying-like behavior around the coral grounds. And Melon should be because his color patern looks like a melon I presume ? 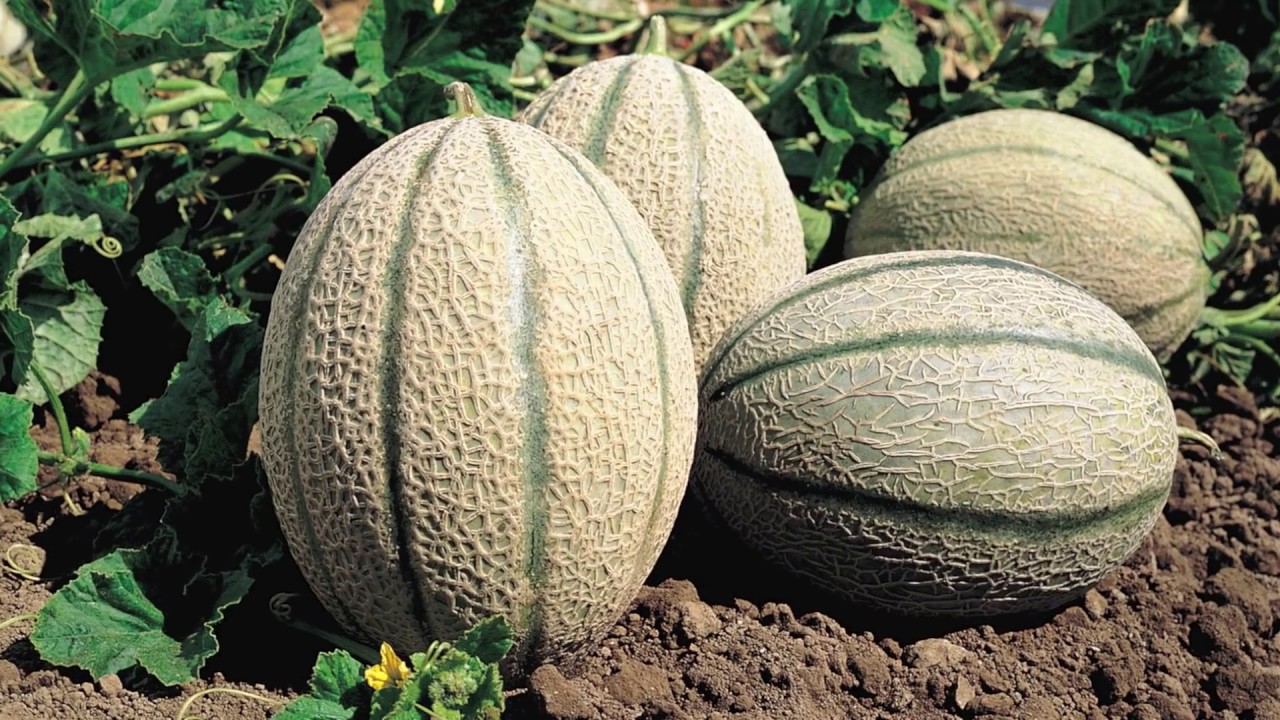 Originally described from Mungo's observations in Sumatra, the C.trifasciatus is found in the whole Indian's ocean, from South Africa to Indonesia, and can overlap in the Western Pacific. Even if he is found in a big area, he only lives above 30m deep, in the shallow waters with a lot of corals. Indeed, because he is a hard coral eater (with his silk like teeth made to cut trough the hard limestone skeletons). 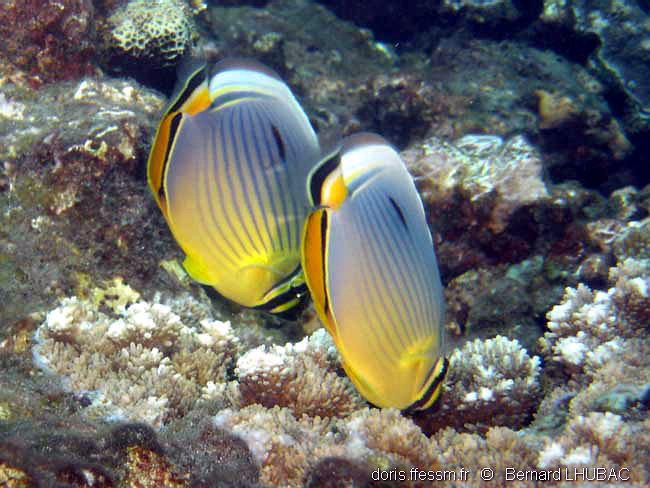 His eating habits made him a bad potential aquarium fish, he is considered practically impossible to keep for amateurs, and there is a lot of chances that he will never eat any food substitution. He is rated Least Concerned by the IUCN, but the best way to enjoy this beauty of nature is... in the nature ! Keep in mind that the Melon Butterflyfish lives with his beloved one for his whole life, a proof of love by animal beings or a proof of the natural selection, you get to decide what makes you dream.

Hope you've enjoyed my first post and the artwork. I'm looking forward to hearing from you. Take care,