In this long valley, whose typology of the land gave rise to the name of the municipality of Valongo, whose origin dates back to 1836, but where the evidence found in this area proves that the human occupation of this region will be much before Romanization. In this region that has been occupied and inhabited over the years by various and different peoples, from Barbarians to Moors through the Arabs, there is a mountain called Santa Justa, and this mountain is made up of paths, trails, stories and memories, and it was in this mountain that served as the stage for the adventures of several children who in their childhood gathered and went out to run, play and explore and it was in this vast mountain range that they found everything they needed to be free, to be children and to build memories. One of those children was me and it was on this path that today i will share that many stories were built, that memories were written, where i passed, walked, ran and fell. This was a recurring crossing point, as we went in and out of the forest, where we had our football field, where we had that hut built in the tree, where we had the mini ponds that formed in the rocks with the water from the streams that were born more in up and down the mountain, there, in that eminently dangerous forest due to all the caves and holes dug in the rock that were left behind by the Moors who made gold prospecting in distant times… Even today they say that there is immense gold on the walls of these caves. On this path that today i look in one direction, that i will cross again in these days of cloister, here i find myself again far from everyone to find myself and rescue old memories. Along the way, the life that could once go unnoticed, in this moment of reflection, springs from the walls, between the stones, from the floor, in fact this is a place full of life, it always has been. 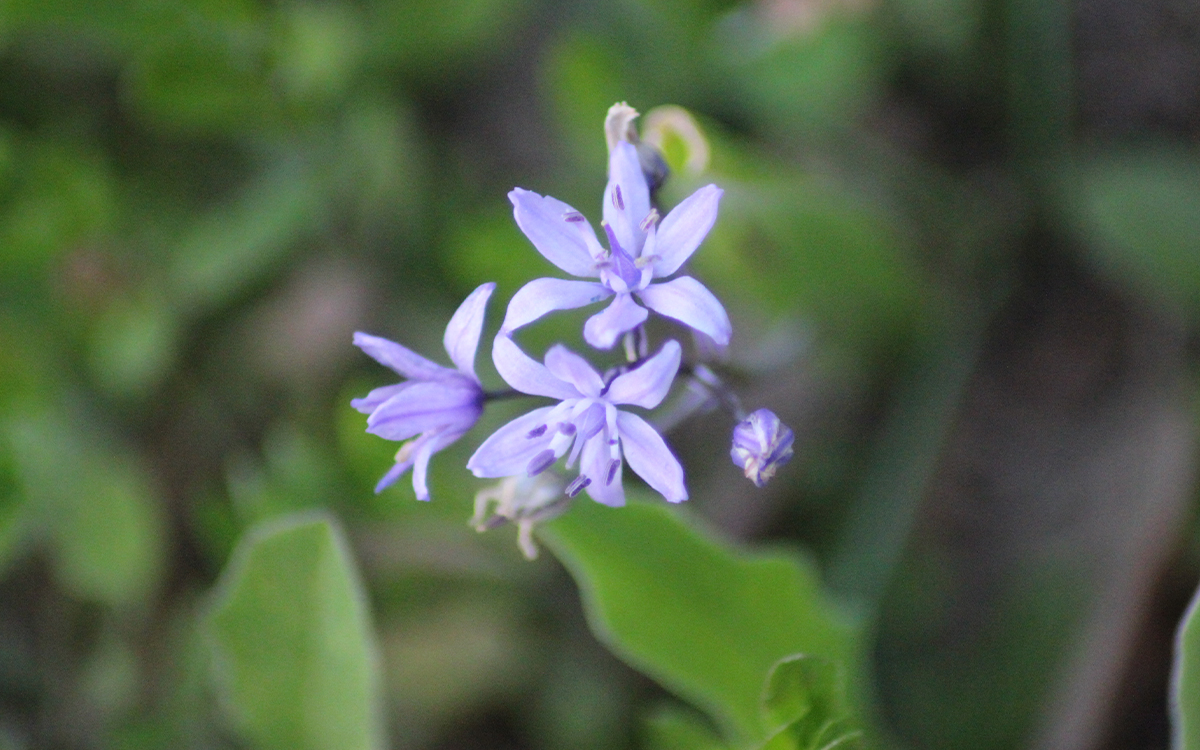 Today, far from the city routine that surrounds us in a heavy gray blanket, today I have time to reflect and live this green, this life that is offered without asking, that is part of us, but that can destroy us with a touch. This is just one path among many, and each has its story for those who lived it. I look up and there they are, all together and coordinated to stretch their wings and show their aptitude for aerial acrobatics, and down here on the landing, Miguel's father waits for the moment when he will call them back to the loft. It has been like this since I can remember, and for that time it was also with my grandfather, and today the memory remains.