Under The Clear Blue Sky

Seems that the raining season is over, and hopefully we won't have any raindrop too soon, so I decided to take my lent Touareg to the washing station, and clean it properly. I know that probably in some countries you have to do the job by yourself, but in my poor one, we have paid people to do that.

The one that washed it was one of the slowest people I've seen in my entire life, I can't even describe how slow he was moving, and he always works at this pace. I know him... He makes a good job though, and I bet he's not stressed at all doing that. I wish I had that much calm as that guy tbh.

Weather wise we have a really nice day today with about 29 C, plenty of sun, a clear blue sky disturbed by a few clouds here and there, and some good vibes in our souls. At least that's how I feel. Life seems to come back to normal gradually, although masks are still mandatory in closed spaces and you still get you temperature checked by a non medical person.

I even asked the storekeeper today how's mine, and he told me it's fine, but he didn't want to show me the thermometer. Hence it is clear that it's not about fever or any damn virus, or what they try to fool us with, it's about getting accustomed with the damn scanner, and the feeling of being scanned, and part of a tighter and tighter system.

It's about changing the normal to a new one, one depicted out of the future, where working from home is better and safer, and being under the total control of governments, with every bit of personal data in their greedy hands. A future that I honestly don't want to be a part of. Hence I hope to move somewhere in the mountains, or some remote location, by the time it won't be too late.

Hope you're having a great day and see you to the next one. 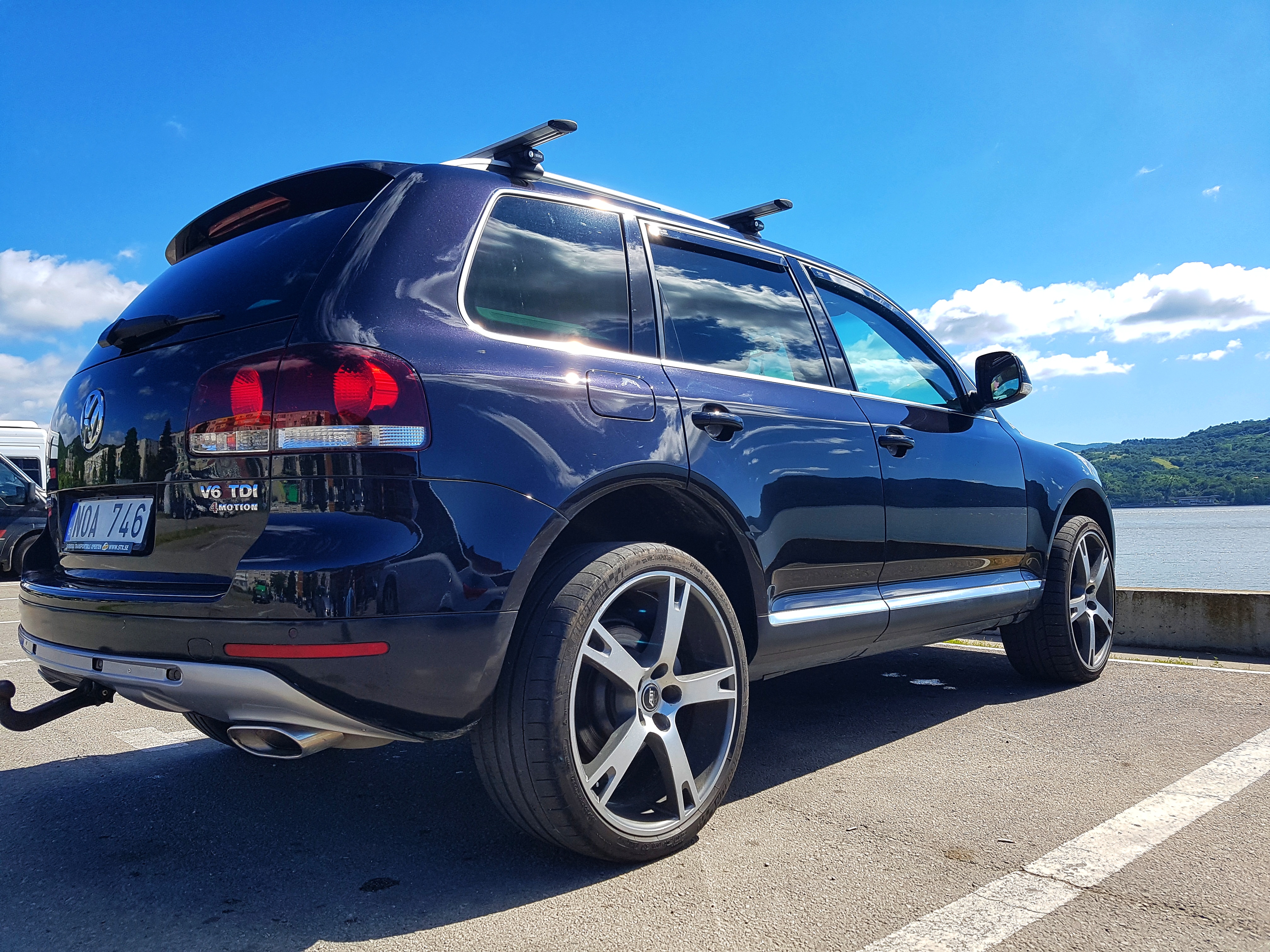 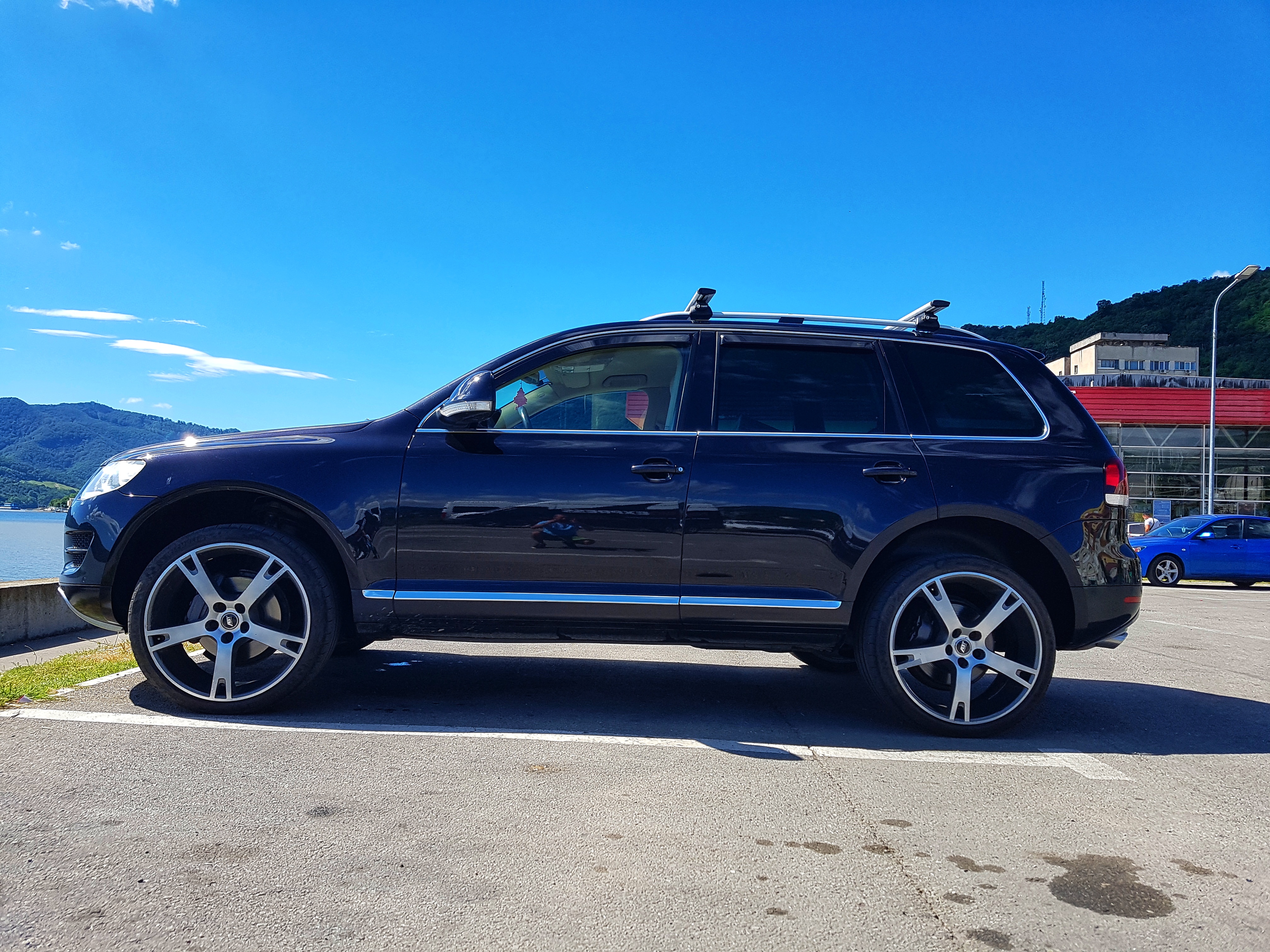 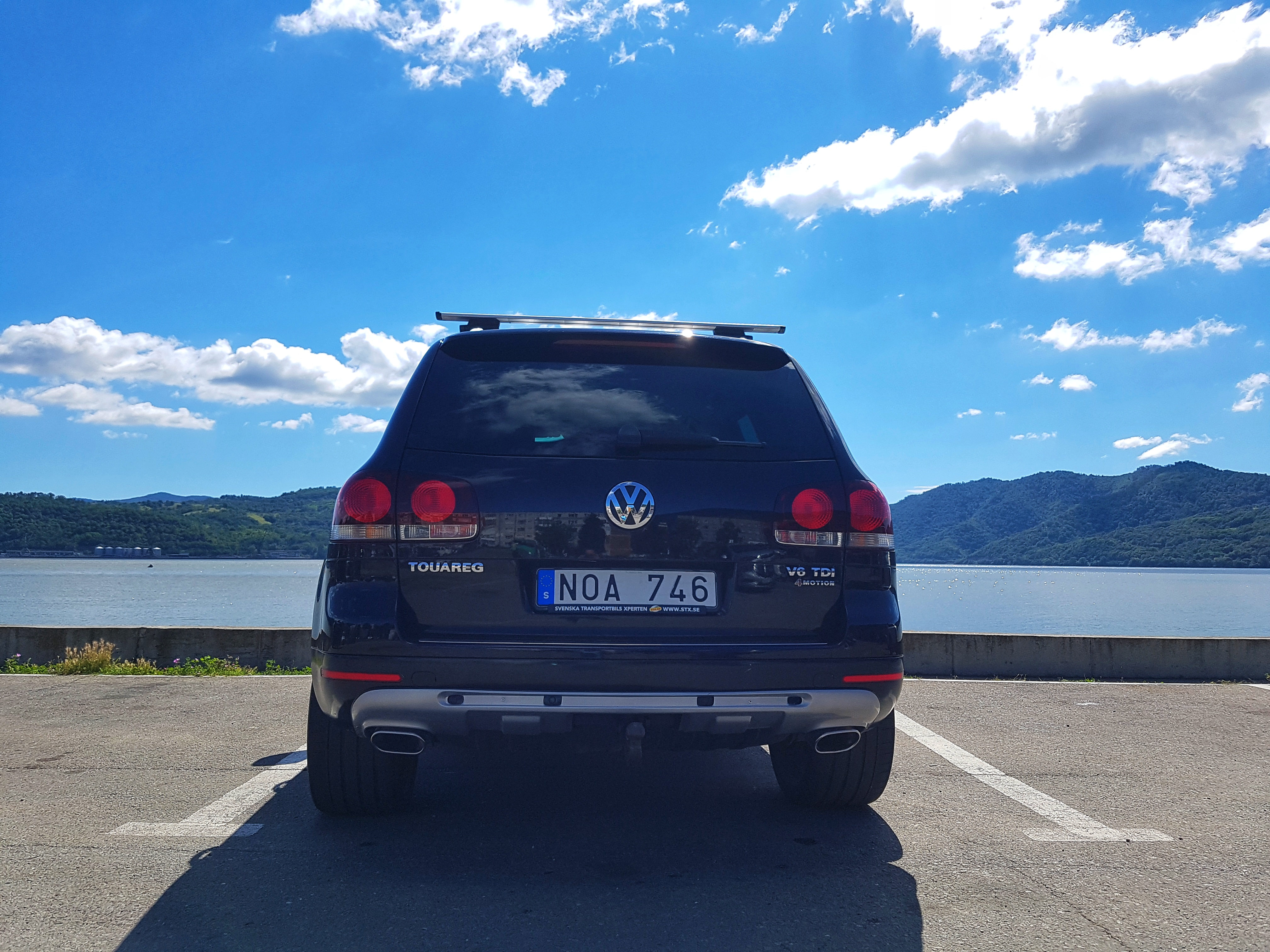 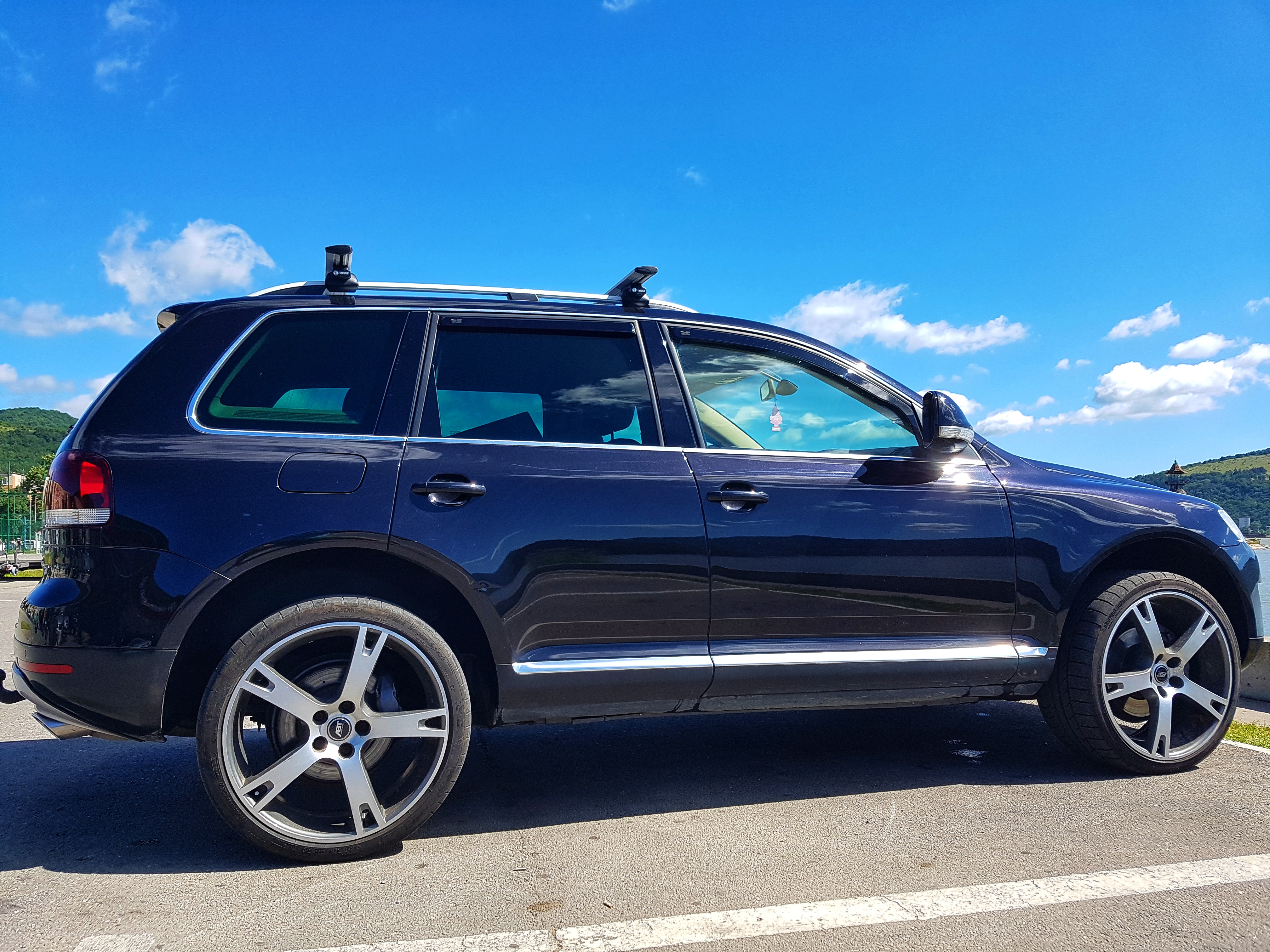